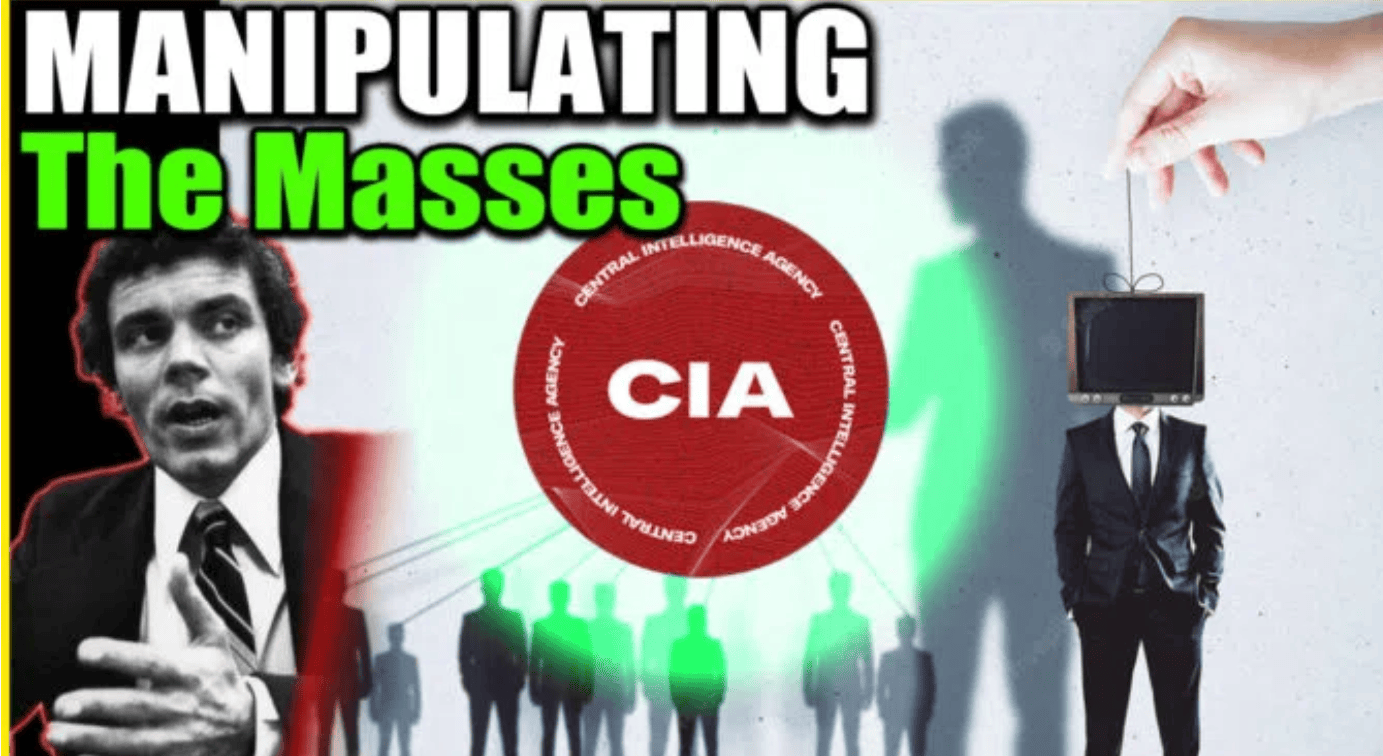 In a 1983 interview (above), a former CIA operative explains how he circulated disinformation by using mainstream media journalists at friendly media outlets like CNN and the New York Times.

This video is more relevant today than it was when it was originally released in 1983.

Former CIA agent Frank Schnepp carefully breaks down the process of laundering disinformation to the press in order to brainwash the masses into believing CIA and government narratives.

Based on this testimony, the CIA would lie to journalists, float the same lie within their own agency and agencies in other countries so that journalists would corroborate it, and peddle false information through trusted media figures.

And if you think he’s lying, consider that the U.S. government sued Schnepp all the way to the Supreme Court, which ultimately ruled intelligence workers had to submit any statement for censorship by the agency, even those unrelated to secrets.

There is a movement on social media that attempts to whitewash any negative publicity about the CIA by claiming the agency doesn’t engage in that sort of behavior anymore.

Whether it’s lying to Congress, drug trafficking, illegally spying on American citizens, or covertly operating programs without Congressional knowledge, the CIA is a law unto itself.

In 2017, WikiLeaks published more than 8,000 documents on the CIA. The confidential documents, codenamed Vault 7, dated from 2013–2016, included details on the CIA’s software capabilities, such as the ability to compromise cars, smart TVs, and web browsers, including Google Chrome, Microsoft Edge, Firefox, and Opera,  as well as the operating systems of most smartphones including Apple’s iOS and Android.

If you think that the CIA and your government suddenly stopped lying to you sometime in the last 40 years, you are hopelessly naive.

According to Amber Lyon, a three-time Emmy award winning journalist, CNN is routinely paid by the US government and foreign governments to selectively report on certain events and make up fake news stories.

Making matters even worse, according to Amber Lyon, the Obama administration paid CNN for editorial control over some of their content.

The scary fact is that mainstream media is a cesspool of manipulation and thought control and 99% of people have no clue about what is going on.

If this surprises you, you need to get yourself up to speed. In 2012 Obama reversed the Smith-Mundt Act, meaning domestic audiences can be targeted by government propaganda.

Propaganda and fake news have been a hot topic since then, especially since media favorite Hillary Clinton lost the 2016 election.

If you are wondering what Obama’s handiwork looks like in practice, consider this Exhibit A for the prosecution.

Which raises the question, what do they have to hide and why are they so determined to make everybody see these events in the same way?

This is mind-control in action. There is a reason they are called programs and programming.

And it’s far from the first time the media has been caught parroting from the same propaganda script.

It’s called Operation Mockingbird and we made a whole video exposing its shady CIA history.

In the meantime, keep your mind open and refuse to participate in the mass formation psychosis afflicting the viewers of mainstream media. The future of our world depends on you.