Prepare For Change
Home Alternative Healing Becoming the Change…. Morphogenic Fields and You 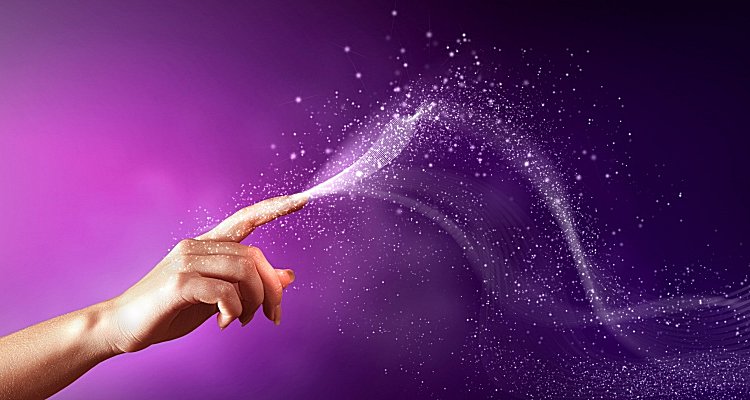 Becoming the Change…. Morphogenic Fields and You

The light warriors of Prepare for Change have spent years exposing and shining light on the problems in the world. This has covered a wide range of issues, from graft and money laundering, to human trafficking and harvesting adrenochrome from children, government and banking corruption and theft of our money, pharmaceutical genocide programs (COVID-19) and more.

While it serves to raise awareness, taking many people from the 3rd dimensional state of being (the sleepy nature), to the 4th through our heart center, we need to eventually break out of the quagmire and leave the swamp behind. It was an experience, but we don’t have to live in it.  In essence, what we focus on expands.  It’s time to raise our consciousness once again and leave that particular movie behind. It is, after all, just a show to aid our spiritual growth.

The best way to break through getting stuck in the 4th dimension (seeking and revealing all the darkness) is to eventually, step up and into the light.  It’s my understanding that only through embracing love, feeling empathy, sympathy, and compassion, can you break through to the 5th and higher dimensional states of awareness and being. This is where your super-powers also begin to manifest because you are spiritually ready to handle the responsibilities that come with that power.  But it can manifest under certain situations.

I found an old interview with Dr. David Morehouse – An International Best-selling Author and one of the world’s leading teachers of Remote Viewing and Spiritual Transformation in his time. After a head wound received on a mission, David started having paranormal experiences.  Between 1987 to 1991, David was assigned to several highly classified special access programs in the US Army’s Intelligence Security Command and the Defense Intelligence Agency’s Directorate of Science and Technology as a top-secret Psychic Spy (through training in Remote Viewing). Something incredible happened to David during one of the classified missions – a bullet struck his head and an “entity” appeared before him and warned him that he must change the course of his life. In this interview, brought to you by Ted Loman’s “Off the Record” Series, David tells the story of how his lifepath has changed as a result of that encounter.  An “ENTITY” Warned this Top Psychic Spy to Choose a “Path of Peace” or face Consequences

In David’s journey of rediscovering his purpose in life after his psychic awakening and contact with higher dimensional beings, it helped him realize that we all have the power of creation and destruction within us, depending on what we want to imagine and where we choose to focus our attention. With great power comes great responsibility.

Thought forms are real.  Science calls this a morphic field.

“A morphic field is a pattern of informational energy that determines how an object or living thing behaves. Morphic Fields underlie the organizations of minds, bodies, crystals, plants, molecules, planets, solar systems, galaxies etc. They give things their shape, their form, and their organization.”

We can affect changes within our body and the material world with our thoughts. Morphic fields also affect consciousness on a mass level.  A great example is the 100th monkey effect whereby the change in activity of one monkey affected his entire troop, then other monkey troops who never saw what happened. That change in behavior was picked up by distant monkey troops through “collective consciousness“.

With that in mind, if we are being fed a constant diet of negative news on TV, in Social Media and alternative news sources, we are feeding the collective consciousness with more of the same negative influence. We are in essence, keeping the corruption, graft, and violence alive… because it’s alive in our consciousness. 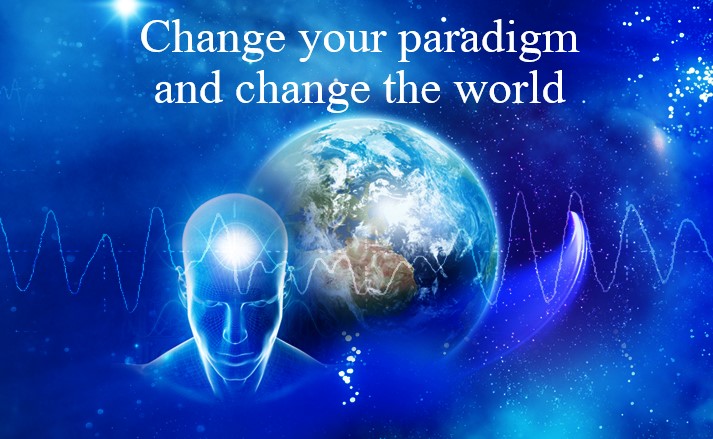 Light workers in humanity have the power to flip the switch and change the entire paradigm for the world, simply by changing our focus. We are affected by the collective consciousness of the world but we also have a direct influence on outcomes when enough of us decide to change our focus of attention and use the power of our creative minds to make a positive change in the world. Mass meditation is one such example of influencing populations, but you should have a clear image of what it is you desire, as a collective, of what you wish to manifest.

Dean Radin, MS, PhD, is Chief Scientist at the Institute of Noetic Science (IONS) and Associated Distinguished Professor of Integral and Transpersonal Psychology at the California Institute of Integral Studies (CIIS).  He taught us that if you  want to make a connection with others, empathic, telepathic, or to influence their health (distance healing),  it is established in a state of compassion, cooperation, love, and appreciation.

You can’t establish this connection with others when in a state of anger, fear, or competition with one another.  And so, we’re left with the choice of fear or love.  Is humanity ready to manifest a new golden age? 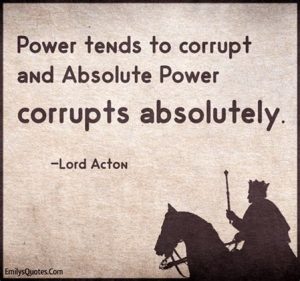 In my opinion, it’s likely that many psychic practices became occulted or hidden, due to the understanding that mankind could change what was happening around them, for better or worse, with their focused thoughts. It was left to small groups of so called “enlightened” religious leaders and world rulers.  Unfortunately, it’s clear that the power they held in secret eventually corrupted them since it has not been used to help society, only themselves, for a very long time. Absolute power corrupts, absolutely!

If you’re ready to take the reins away from the powers that be, start by controlling your own words, thoughts, intentions, and actions.  As Gandhi would say, “Be the change you want to see in the world”. Do so by embracing the power of positivity and manifestation of all things beautiful, not just for the future, but for this very moment! Change comes from within and starts with each one of us when we embrace our true nature. 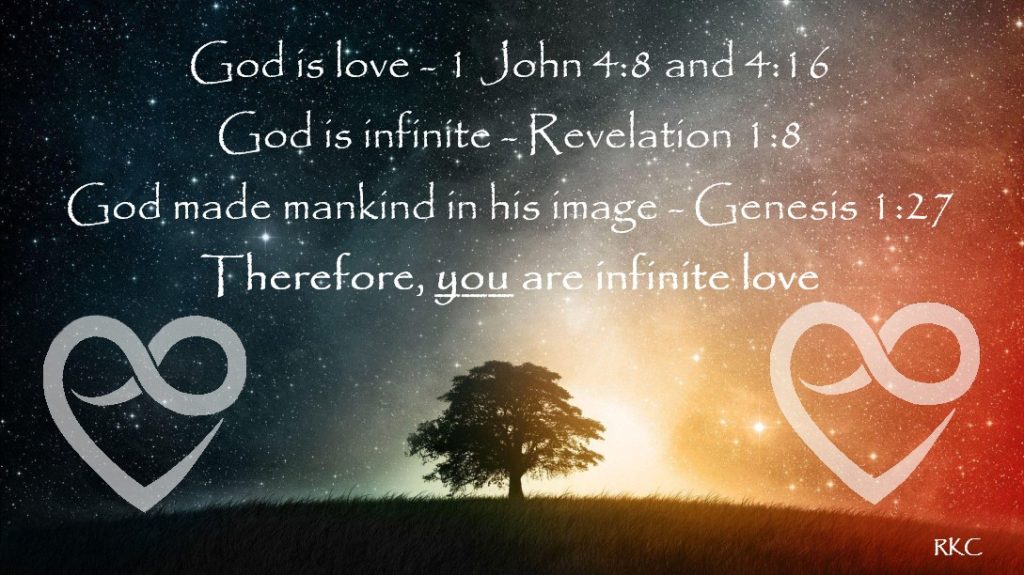 What Are Morphic Fields and How We Create Them

Meditation and Prayer to Heal the World