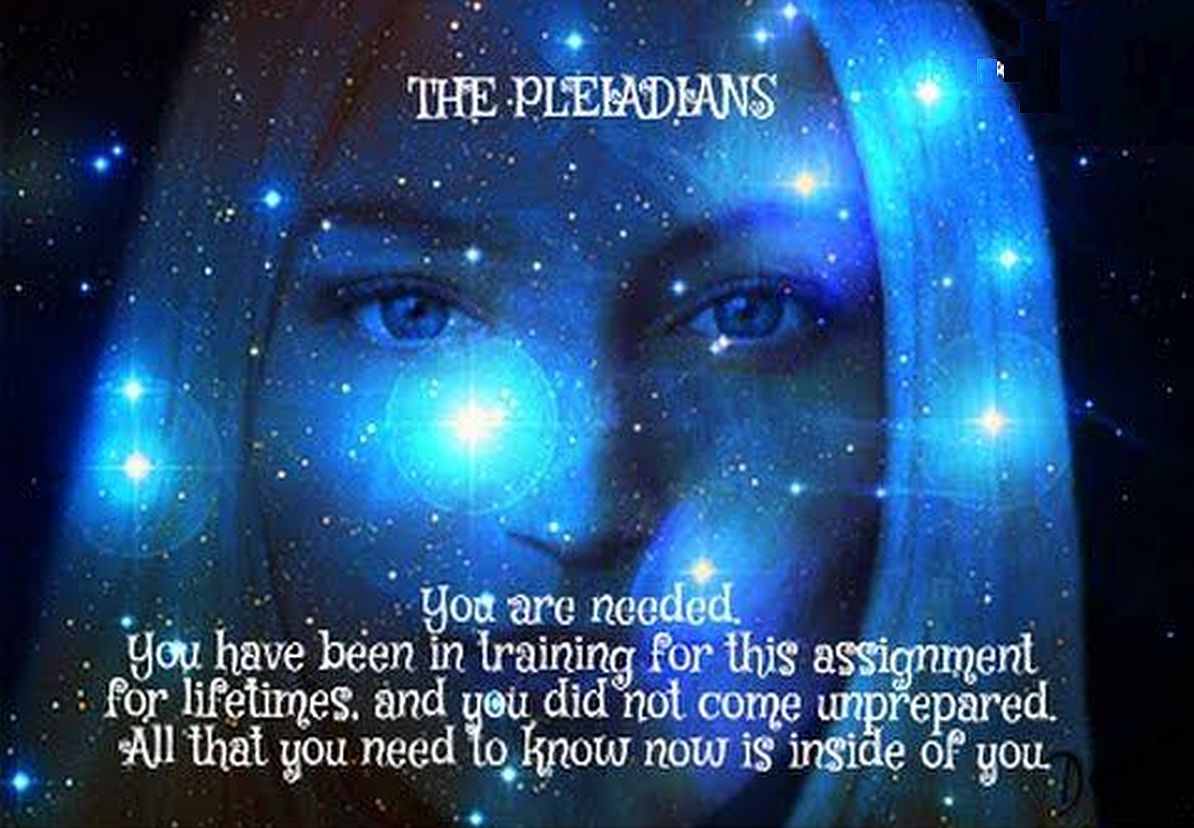 Facebook
Twitter
Pinterest
WhatsApp
ReddIt
Linkedin
VK
Email
Telegram
Viber
Print
LINE
Tumblr
Mix
Digg
Naver
The Pleiadians are regaining territory inside our Solar System fast and have already recovered to the degree that is comparable to the situation in May 2016. The Sirian and Andromedan fleet was not affected so strongly by the events in September and early October and was able to hold their positions better.

Every major setback is thus followed with a big leap forward. The Pleiadians are already setting a new Tachyon membrane positioned around the Earth at a certain distance inside the Moon orbit. This membrane is structurally similar to what some other people call the „outer barrier“. This new membrane will cut off the head of the Yaldabaoth octopus from its tentacles and drastically speed up the clearing of the Solar System. 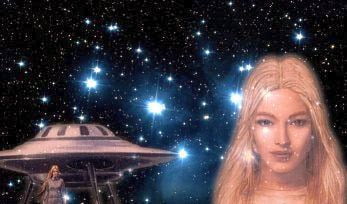 The Pleiadians have also begun to contact non-incarnated humans in their afterlife on the higher astral plane.

Now the Pleiadians are reawakening the non-physical humans and training them to become spiritual guides for incarnated humans again. This process is also clearing the path for angelic beings to again inhabit the astral and etheric planes.

Next, the Pleiadians have begun to partially disable the plasma scalar weapons installed on low Earth orbit satellites. This scalar weapon dismantling process will continue.

The situation with the biochips is not improving yet.

There is a certain implants clearing protocol that can be somewhat successful in counteracting the activity of the physical biochips to a certain degree, as they are located at the same spots in the body as the plasma implants:

The main factor holding back the Event are still plasma toplet bombs.They are still spread along the plasma tentacles of the Yaldabaoth entity. In the head of the octopus around the Earth they are connected to the following:

As the Pleiadians have made those advances in the last few days, the Chimera has incited the Lightworkers and Lightwarriors against the Pleiadian race. One example are current „channelings“ of certain entities named „Stan-X“ and „Sherr-On“ that are spreading complete disinformation about the Pleiadians and the Resistance Movement.

Do not let those things distract you. The Pleiadian energetic contact with the most awakened and least programmed Lightworkers and Lighwarriors will increase. Pleiadians are beings of Love and Light without any hidden negative agenda, as anyone who has ever met them can confirm from their own experience.

The second main factor holding back the Event is the deep mind programmed state of the surface humanity which has chosen the slowest path possible towards the Event. Now a small minority of people is overperforming and carrying the load of Liberation for many, whereas the vast majority is underperforming and just complaining. Many people are asking me what to do to speed up the Event. The answer is very simple: each of you has been born with a mission. Go inside, discover that mission and carry it out. All our missions combined will create the Event. 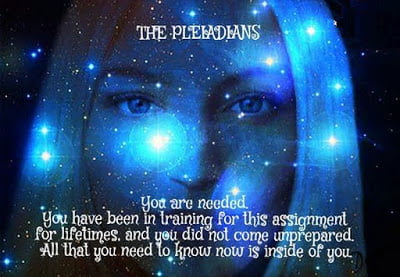 As I have said many times before, the financial reset will NOT happen before the Event.

As I have also said before, both Trump and Hillary are puppets of the Cabal:

Banana comments and reactions to my recent posts have proven that a lot of healing work needs to be done. Facing those comments, when I have asked the Resistance why should I continue posting on my blog, they have communicated that „they need a voice of reason and sanity on the surface of the planet that can assist in the Breakthrough“.

The main problem is fear which tends to cloud people’s judgement. Some people have the tendency to deny the fear and pretend that everything is perfect and we are all one (the New Age crowd) or to project the fear and see everybody as the agent of the Cabal (the conspiracy theory crowd):

The key to true discernment is to:

Educate yourself in basics of science, art and all other areas of human knowledge so that your mind can not be distracted with total nonsense many times appearing in alternative media (Nibiru crashing into Earth anyone?)

There were may fear based responses to my current post about Asgardia. I am saying here again, Asgardia project is NOT connected to the Cabal and is NOT harvesting people for slave labor in space nor is it the second brain drain.

It is simply a project from a group of enthusiastic scientists that wants to start a breakaway civilization. Although there is the human factor involved with all suppressed emotions and intellectual prejudices of project founders thrown into the mix, the project has potential and the Pleiadians have communicated that they will support the project and attempt to make contact when the time is right.

The Mayan breakaway civilization in the 9th century CE was another positive breakaway group, as was the Marconi breakaway underground city in south America in the 1930s:

and of course the Organization (the forerunner of the Resistance) in the 1970s.

The Light forces are supporting all positive timelines regardless of their time span, as they all create the magnetic pull that draws the moment of the Compression Breakthrough closer.

The Pleiadians are wishing for humanity to lift off the ground and are supporting all public space initiatives with positive potential. So they have supported the Vril girls (this project was later hijacked by the Chimera), they have supported the public NASA program to put man on the Moon as „Nordics“, according to testimony of William Tompkins:

The Pleiadians are thus also supporting the Asgardia project and they are supporting Elon Musk in his vision to create a public Mars space program. 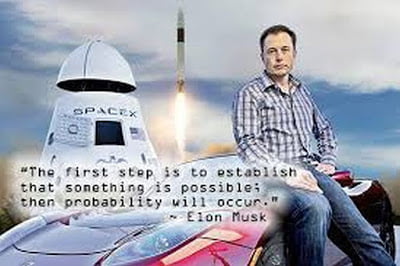 Elon Musks’ project is another project that has a potential to act as a trigger for the Compression Breakthrough.

The Pleiadians are supporting all positive space initiatives because they make the Contact easier. When the Resistance has sent a few of their spaceships from planet X outwards beyond the heliopause to contact the Pleiadians, that contact has resulted in revolution on planet X and its subsequent liberation. When my team has made a small step towards the Pleiadians by launching StratoProbe 1 beyond the Veil, the Pleiadian ship has appeared on this photo: 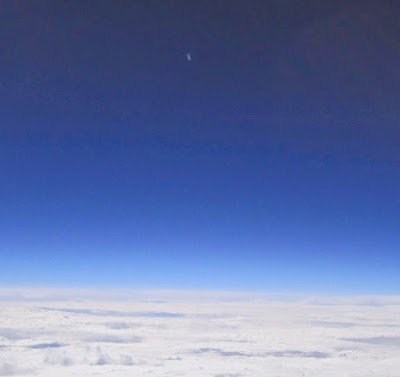