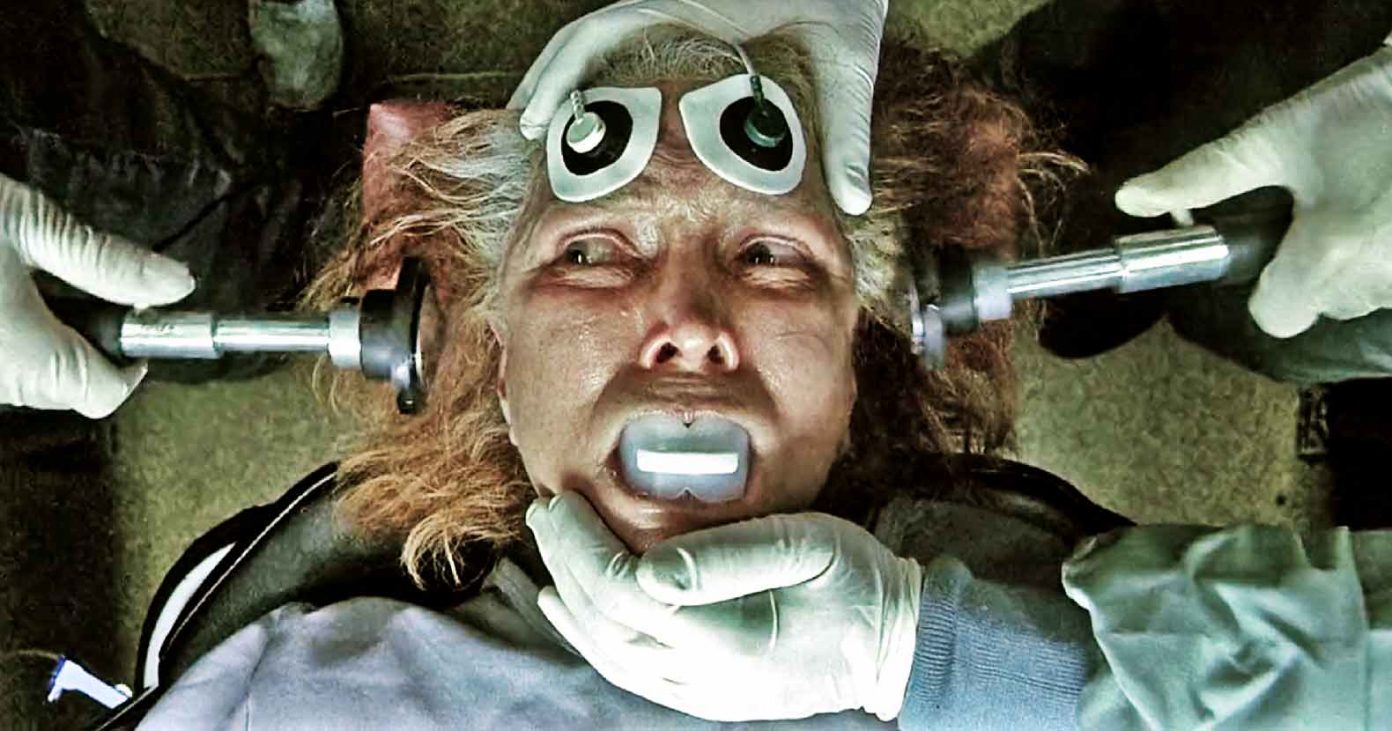 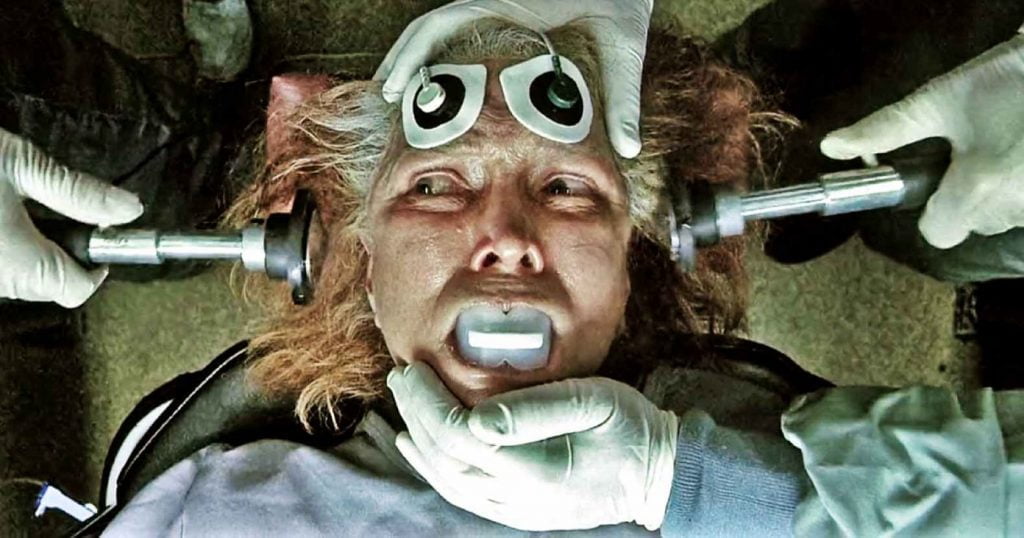 For the state to make war, it must convince the populace that killing other people is just and necessary. Many different rationalizations have cropped up over the millennia – from controlling resources to exterminating races to “fighting terrorism” – but murdering strangers requires a particular obedience to authority.

Fifty years ago, psychologist Stanley Milgram conducted the Milgram experiment, which measured the willingness of study participants to hurt others, even when it conflicts with their personal conscience, in the interest of obeying authority. The results, published in 1963, showed that a very high percentage of participants were willing to follow orders and cause serious injury to others.

One would think that 50 years later – after the lessons of World War II, the horror of Vietnam, the bloody folly of the Iraq invasion, and the long list of brutal military crusades – humanity would have a greater aversion to harming others at the behest of authority. However, a replication of the Milgram experiment shows that people are as willing as ever to obey authority to the harm their fellow man.

“The title is direct, “Would you deliver an electric shock in 2015?” and the answer, according to the results of this replication study, is yes. Social psychologists from SWPS University of Social Sciences and Humanities in Poland replicated a modern version of the Milgram experiment and found results similar to studies conducted 50 years earlier…

The researchers recruited 80 participants (40 men and 40 women), with an age range from 18 to 69, for the study. Participants had up to 10 buttons to press, each a higher “shock” level. The results show that the level of participants’ obedience towards instructions is similarly high to that of the original Milgram studies.

They found that 90% of the people were willing to go to the highest level in the experiment.”

Study co-author Tomasz Grzyb noted that the vast majority of people claimed they would “never behave in such a manner” as the original Milgram experiments showed, but nevertheless, their study “illustrated the tremendous power of the situation the subjects are confronted with and how easily they can agree to things which they find unpleasant.”

Gryzb concludes that things haven’t really changed, and “a striking majority of subjects are still willing to electrocute a helpless individual.”

Results like these do not bode well for a world in which war-making has become an immensely profitable enterprise, despite Eisenhower’s warning against the rise of the military-industrial complex. To keep the bombs and bullets – and the profits – flowing, the state needs to perpetuate the fear of a bogeyman. The ‘war on terror’ is the excuse du jour to murder strangers en masse for the sake of “following orders.”

Fear of the unknown and aggression toward outgroups (racial groups, minorities, etc.) can be a powerful vehicle for authoritarianism; unfortunately, we see the potential for this in the U.S. Harming others, even when conflicted with one’s personal conscience, can be rationalized when it comes to obeying authority.

Some of the study participants in the first Milgram experiment were truly conflicted, showing signs such as “sweating, trembling, stuttering, biting their lips, groaning, digging their fingernails into their skin” as they administered what they believed were increasingly powerful electric shocks to what sounded like screaming subjects.

“The extreme willingness of adults to go to almost any lengths on the command of an authority constitutes the chief finding of the study and the fact most urgently demanding explanation.

Ordinary people, simply doing their jobs, and without any particular hostility on their part, can become agents in a terrible destructive process. Moreover, even when the destructive effects of their work become patently clear, and they are asked to carry out actions incompatible with fundamental standards of morality, relatively few people have the resources needed to resist authority.”

He advanced two theories, one of conformism and the other of the ‘state agent,’ where Milgram said “the essence of obedience consists in the fact that a person comes to view themselves as the instrument for carrying out another person’s wishes, and they therefore no longer see themselves as responsible for their actions. Once this critical shift of viewpoint has occurred in the person, all of the essential features of obedience follow.”

Now more than ever, we must recognize that obeying orders is no justification for carrying out mass murder. We must question the overt and covert machinations of the State, in its strategy to maintain a compliant mindset among the populace that causing harm to others is good and necessary to obey authority.