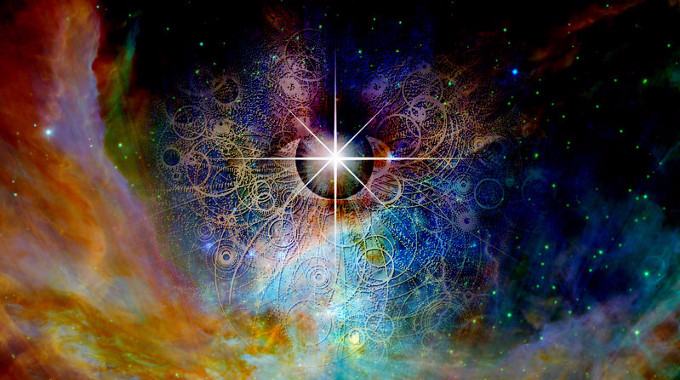 Those craftily manipulating and enslaving us are caring less and less about whether or not we buy into their carefully cultivated 5-sense, 3D fake reality, played out in the world theatre of illusion.

The enslavers are caring less and less about the fact that in this theatre of illusion, we the audience, increasing in numbers, are detecting the gaps in the falling apart scenery once believed to be real, as the brick wall behind is exposed. Then there’s more and more of us in the audience detecting the strings attached to the stage puppets, such as the puppeteered politicians: Many of us can now see their strings getting pulled by the puppet masters who are no longer hidden in the shadows…

To an extent, our enslavers don’t care that the theatre of illusion that has deceived us since time-immemorial with all its fallacies of freedom is being exposed and falling apart: The whole false pretence, the set-up, both the stage and the auditorium has been energy draining and costly for them to maintain. Now, in their arrogance, the enslavers consider themselves to be in such a position that our increasing resistance is futile: Is it only a matter of time before the theatre of illusion will be redundant as they are becoming more and more confident that they will achieve their planned complete world takeover?

-Having found out about their planned world takeover, there inevitably follows the question “what can we do about it?”

Sure, from a left brain point of view; through analyzing, rationalizing and reasoning there’s been quite a lot of talk in terms of possible answers on how to deal with this situation. There have indeed been some good responses with many practical insights…

Our overwhelming uncontrollable mass awakening is what the world’s ruling elite fear the most. Since we greatly outnumber them and their associates they wouldn’t know how to deal with us, even with their advanced technology. So the real question is how do we become conscious?

Our overwhelming uncontrollable mass awakening is what the world’s ruling elite fear the most. Since we greatly outnumber them and their associates they wouldn’t know how to deal with us, even with their advanced technology. So the real question is how do we become conscious?

It’s simple. We become conscious by choosing it. By acting on those synchronicities (meaningful coincidences): Acting on that which calls, moves and inspires us… Acting on and taking action through listening to our inner voice coming from our inner being; paying attention to those gut feelings and basic instincts…

Consciousness means coming from the heart, getting in touch with and going into a state of intuitive knowing. Hence, as a contrast to accessing the internet, consciousness allows us to access our ‘inner net.’

Choosing to become conscious means detaching one’s self from the mind control programming; escaping the effects of the physical, mental, emotional and spiritual prison caused by the oppression…

Choosing consciousness puts us on a pathway that’s been denied to us as a race since time immemorial. As ‘humans becoming’ we need to be that expression of love, joy, peace, humility, truth, fairness and justice… -Many people know this but they need to get their heads above the parapet and have the courage and conviction to express it.

Having broken free from the mind programming and the imposition of others, with multidimensional consciousness, escaping the dualistic confinements of matter, energy and space-time, anything’s possible.

-This is the key to world change and bringing about our long overdue transformation. This is the shift in consciousness that’s needed to make manifest an outcome that’s different to the planned dystopia by the psychotic enslavers.

Indeed the choice is yours, but if you haven’t already, will you choose the consciousness pathway? Will you chose it NOW and see the difference it can make for the future of you, your family and friends?

-Are you in or out? Can you be counted on to make that choice in consciousness for world change?!

In love, peace and light

by Paul A Philips; newparadigm.ws