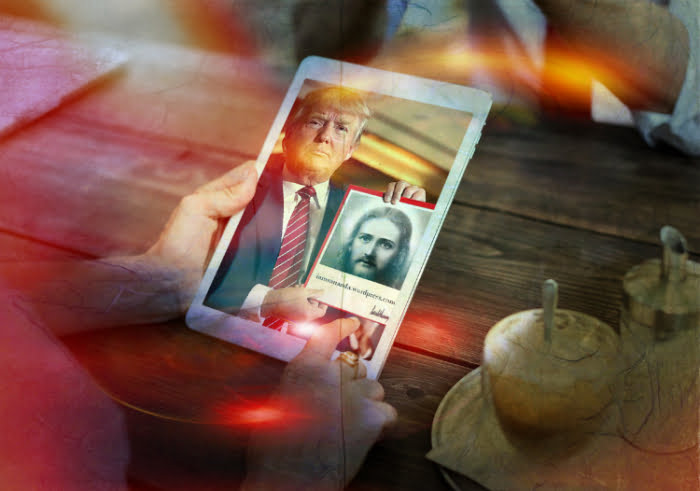 Many humans have gotten the fictionalized concept of Jesus completely confused, with the internal light of Sananda.

Our world leaders and everyday peeps must become aware of Sananda who is the head of the transition of our species and planetary ascension. It’s kinda like elementary school and the gang leaders and other students are getting to know the principal of the school. That’s why in scripture it is said that Jesus stands at gates of heaven… since Jesus is Sananda. We all play a role in this, since our leaders are a reflection of us. We are all being called by our higher selves, to explore the higher version of ourselves, because we are tired of ‘the old ways’… and by the way, nothing of the third dimension shall remain through the changes… obviously, connecting with Sananda is pivotal at the personal, collective and world leadership levels, to navigate these times where the energy is coming from the great central sun, and under our feet as mother earth’s frequency rises… many people do not want heaven on earth, and those will be leaving… those who need to be spoonfed a fictionalized version of reality, are not ready to be themselves… but know that a requirement to experience heaven on earth, is to be yourself… makes sense eh? Our true selves are buddy buddy with Sananda…. the Supreme Commander of Project Transition Earth. Our true selves are the part of us that is creating and experiencing heaven on earth. Our true selves are Light… not usually in a physical body… all this earth stuff is a chance to recreate yourself in the new galactic gamma radiation, transmuting into a crystalline version of yourself… to do this, is a feat of self-activation, purification, setting new rhythms of balanced energy exchanges with the universe… essentially it is like coming out of a dark age, and experiencing a golden age, while being in the same body yes, but that body undergoes a great transformation that has never been done before in all of Creation, hence the great interest that the multiverse has in earth. Everybody visiting earth do so, with Sananda as the head of a grand experiment… Sananda can be anywhere at once, and is always with us.

1 thought on “WORLD LEADERS MUST BECOME AWARE OF SANANDA, THE SUPREME COMMANDER OF PROJECT TRANSITION EARTH”