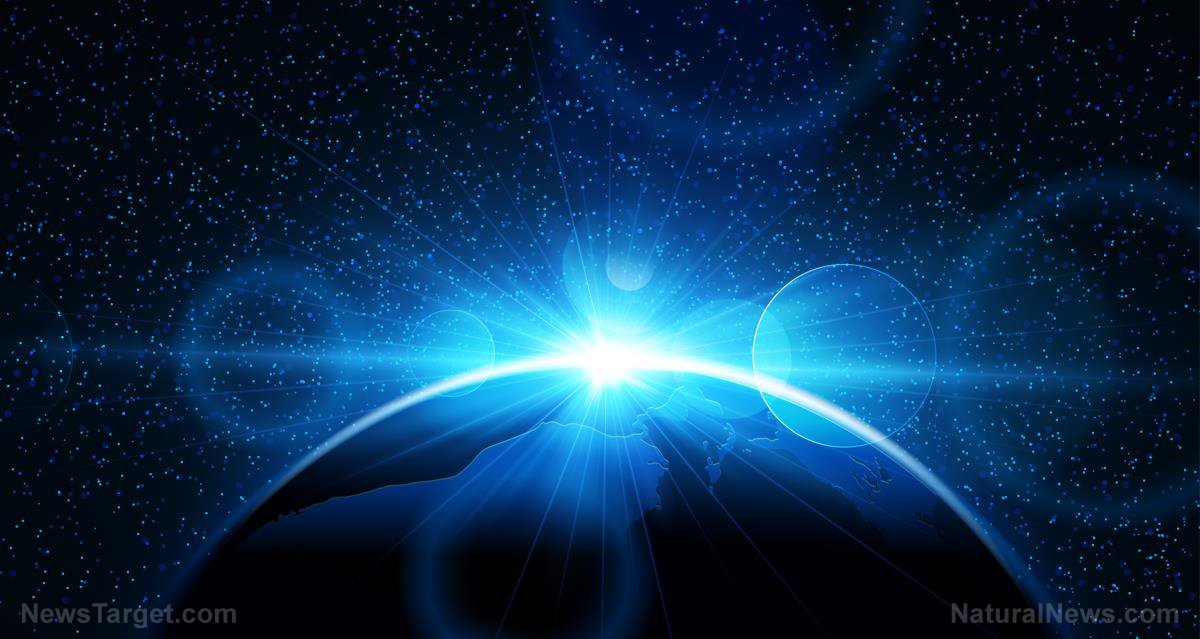 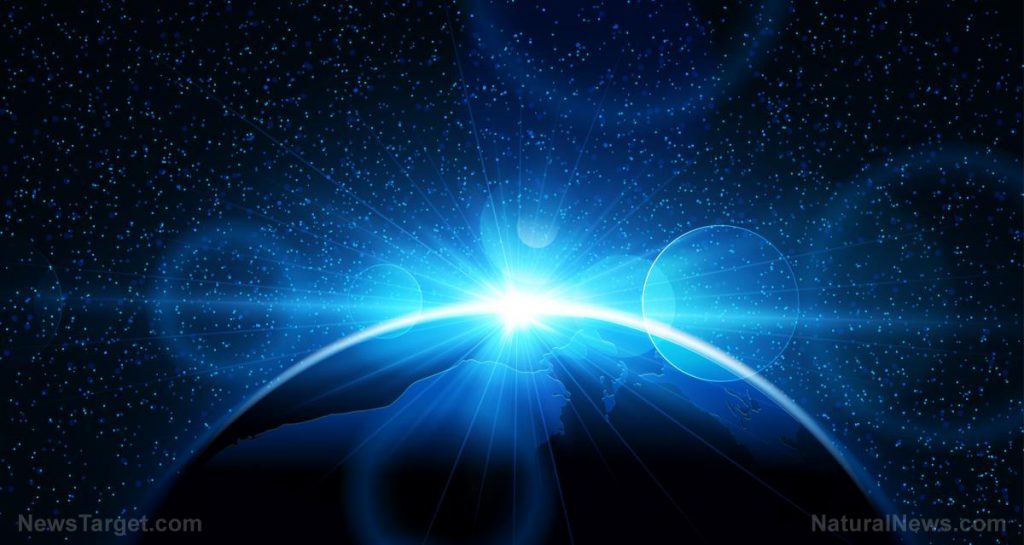 It’s interesting that 15,000 scientists have just signed a new warning letter that explains humanity is committing suicide by destroying planet Earth with toxic chemicals, resource depletion, deforestation, ocean life depletion and more. This follows my own designation of humanity as a “suicide cult” that seems sure to destroy itself through the mass chemical poisoning of the planet.

But it’s not just the planet that’s collapsing — the fisheries collapse of the West Coast has now reached “catastrophic” levels — it’s also the fact that humans are so incredibly stupid, they deliberately poison their own food supply with toxic pesticides, herbicides, fungicides, GMOs and hormone disruptors like atrazine, a “gender-bender” chemical that feminizes males. (Monsanto, DuPont, Syngenta and Bayer are the mass murderers of our planet, all in the name of “science”…)

“A prophetic ‘warning to humanity’ giving notice of perils facing the Earth has been issued by more than 15,000 scientists from around the world,” writes the UK Daily Mail. Suddenly the entire scientific community sounds like Natural News, doesn’t it? We’ve been warning about collapse for years, and now 15,000+ scientists have just repeated what we’ve been reporting for a over a decade.

“In the second warning letter to the globe, more than 15,000 scientists from 184 countries said humans had ‘unleashed a mass extinction event, the sixth in roughly 540 million years, wherein many current life forms could be annihilated or at least committed to extinction by the end of this century’,” writes the UK Daily Mail.

What do these scientists propose as solutions to these problems? All the usual globalist agendas, unfortunately: Depopulation, turning everyone into vegetarians and insect eaters, reproduction “licensing” to forbid people from having children, banning combustion engines, criminalizing carbon dioxide and so on.

Murdering humanity through the food supply

What the entire “scientific” establishment is largely ignoring, however, is the agricultural poisoning of our food supply with toxic pesticides, herbicides and self-replicating GMOs.

In these podcasts, I expose how the “suicide cult” of humanity is deliberately poisoning the global food supply, leading to extermination.