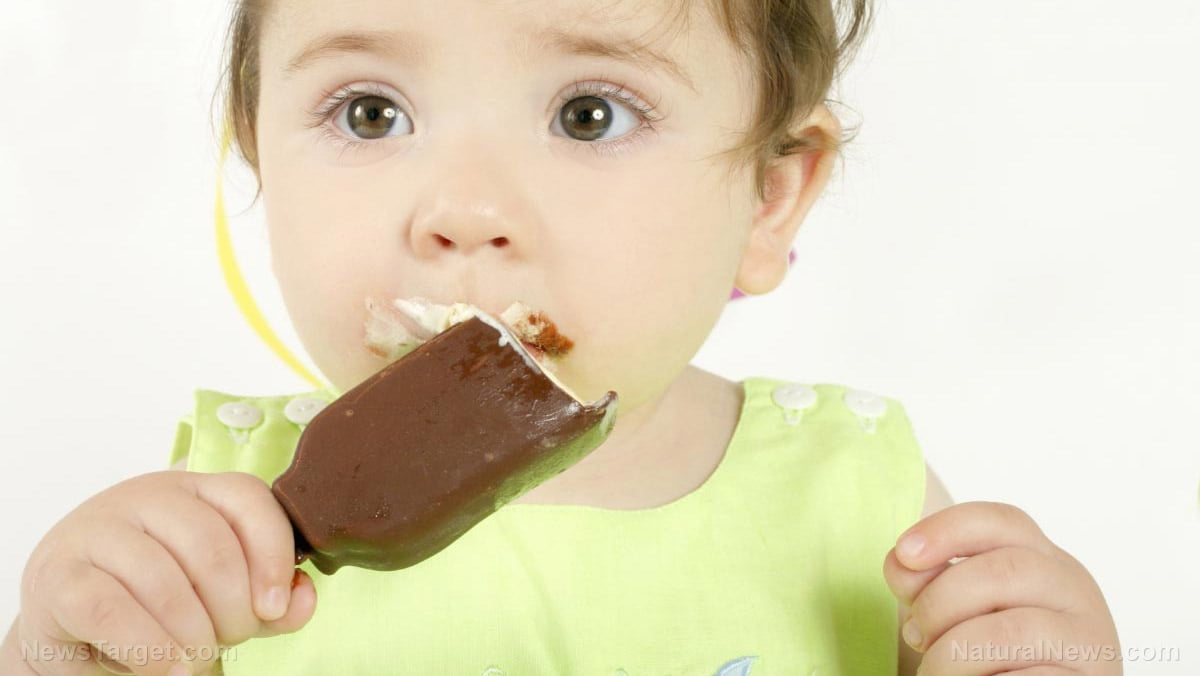 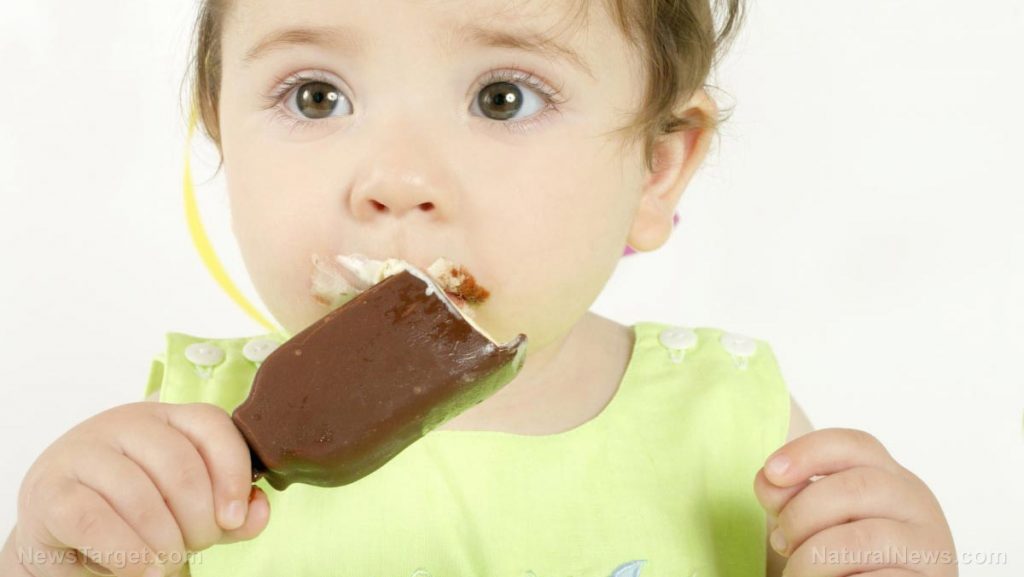 According to a recent study, parents may need to pay closer attention to the animated movies that their children watch because these films could be “fueling the obesity crisis.” Almost all films for children showcase unhealthy food.

Out of all the top-grossing children’s films released in recent years, 87 percent show unhealthy food and all of them include “obesity-promoting behavior,” revealed the study.

In 2015’s “SpongeBob Movie: Sponge Out of Water,” there are several scenes in the American-style restaurant the “Krusty Krab” where overweight diners eat so many burgers that their chairs break.

Meanwhile, in the Pixar movie “Inside Out,” the main character refuses to eat the broccoli that her father is trying to feed her. She even knocks the vegetables off of the table and she throws a tantrum when her father tells her that she won’t be getting any dessert.

Researchers from Duke University wrote, “[children] may learn from movie characters and imitate the eating behaviors they see on-screen if they see the characters as representations of themselves.” (Related: Is too much ‘screen time’ hurting your kids’ mental growth?)

At least 32 percent of children aged between two and 19 years old in the U.S. are overweight and 17 percent are obese. Children who weigh more “tend to be obese in later life.” This also puts them at risk of type 2 diabetes, heart disease, and certain cancers.

The researchers observed analyzed 114 children aged between nine and 11 years old, and the participants were asked to choose films from a list of 40 movies they had watched all the way through. The list included some of the top-grossing G and PG-rated films shown between 2012 and 2015.

Out of the 40 movies, 31 were watched all the way through by at least 20 percent of the participants. These titles were then investigated further.

Each film was broken down into 10-minute clips that were examined for mentions of obesity and food. Based on the results, “all major children movies feature at least one reference” to behavior that promotes obesity.

At least 87 percent show junk food, 71 percent show feature food portions that are too large, 61 percent show sugar-sweetened drinks, and 29 percent portray exercise as a negative thing. The results of the study also imply that films aimed at children portray obesity negatively. This doesn’t help the stigma of being overweight and it promotes poor self-esteem.

The researchers noted that in the 2015 SpongeBob movie, the character Patrick, a starfish, is obese. His character is also shown as “lazy and unintelligent.”

In another scene from the same film, “attractive fish” gaze at each other lovingly “while splitting a burger,” wrote the researchers. In contrast, an “‘unattractive fish with a large belly” is on his own. When he tries to eat his burger, the chair he is sitting on breaks underneath him.

The researchers also noted that in the 2015 live-action Disney film “Cinderella,” there is “an overweight woman running a bakery” who, when she takes off her shoes, causes people to faint because of the horrible smell. The scientists concluded that these portrayals can be troublesome since they “rarely reference the health consequences of eating too much or being obese.”

Healthy doesn’t have to mean boring. Try giving your kids some of these yummy snacks that are also good for them:

You can read more articles about fresh food and tips on how to eat healthy at Fresh.news.