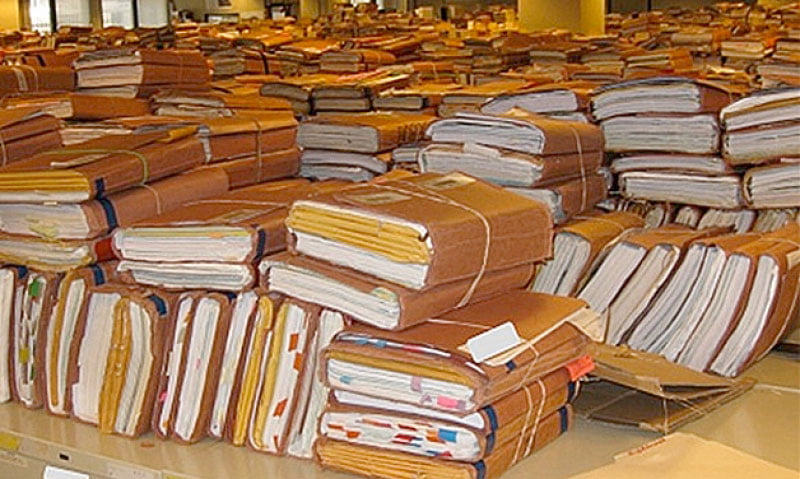 TZ here; I’m in the process of reading David’s latest update regarding the latest MSM (Main stream media} disclosure of the truth. Because of the ongoing battle between Light and Dark forces being at a very sensitive, critical stage we are not receiving another update from Cobra until the beginning of the new year. My feeling when I read David’s update is that its reliable to the extent of 85-90 %. David is hoping that this is spread as quickly as possible as far as possible because the hackers will do anything to stop this information. He speaks about Tom Delonges space project and here I will mention what Cobra said regarding this project on October 12th, 2017.

“By that time, he knew the Deep State had the reverse-engineered craft in place that could make an “alien invasion” seem fully believable — and utterly devastating.

In light of what we now know from a group we call the Alliance, (more on that below,) it seems very unlikely that this “Alien 9/11” could ever actually occur.

{TZ here; Cobra has said on many occasions that ‘they’ no longer have the capabilities to fake an alien invasion. The most they could do would be a display something like the ‘Norway Spiral’.}

At this point, disclosure seems to be more of a tool to try to distract the public… as we build toward an epic exposure of the darkness within the Deep State.

The arrests and indictments are working their way up to some of the very highest-level people — who have been sitting on these UFO secrets for 70 years.

We are all aware that David has enormous in-depth information about the secret space programs and in this update, he mentions 10 of his key insiders and the types of information that they have revealed to him. Fascinating stuff!

“Each one of these insiders has shared vast amounts of intel with me — often enough to fill entire books without ever getting boring.”

TZ here; I have not yet finished reading this update and there are more of them on the way says David

Here is the link to David’s article: