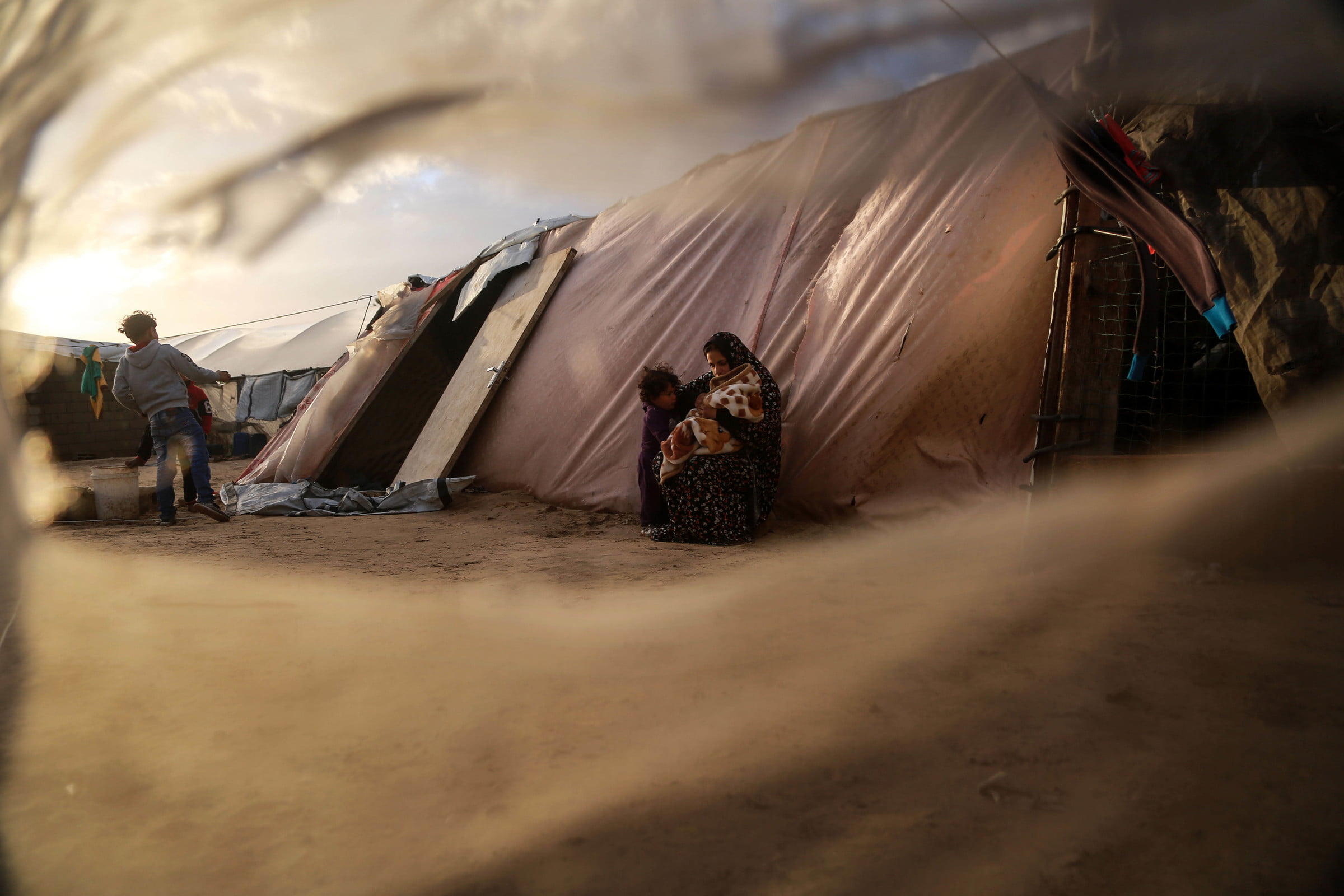 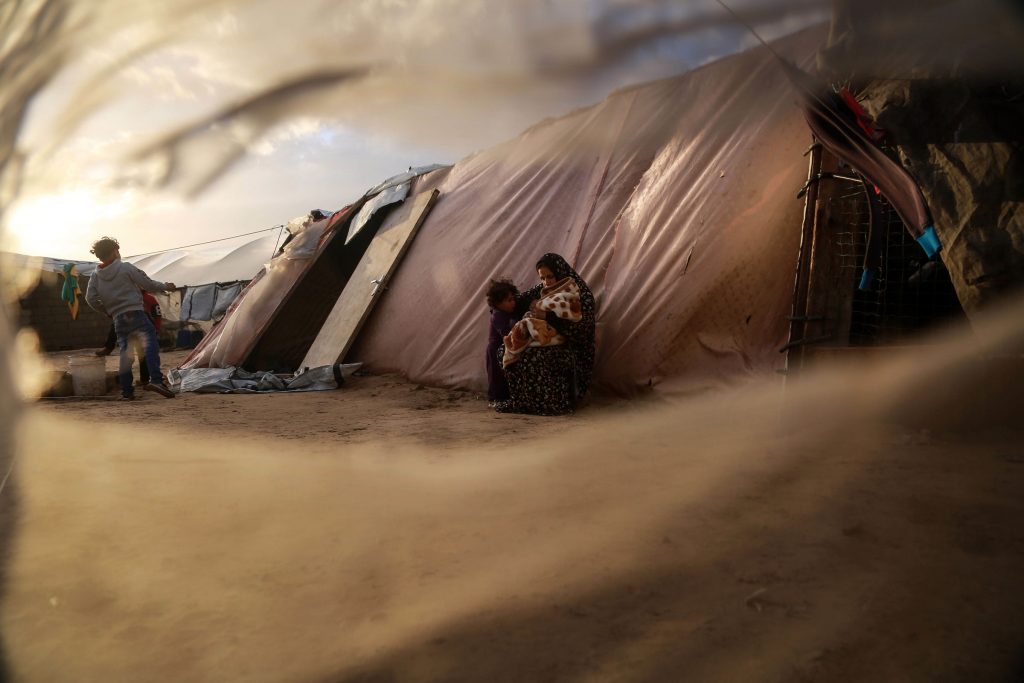 Israeli occupation forces killed six Palestinians during the first month of 2018. Four of those killed were children under the age of 18.

One Israeli – a rabbi living at a settlement outpost not authorized by the Israeli government – was killed by suspected Palestinian gunmen during the same period.

A Palestinian man was killed in what Israel claimed was a search operation in pursuit of Ahmad Nasr Jarrar, who they suspect to be involved in the 9 January slaying of the Israeli settler.

Ahmad Nasr Jarrar’s 31-year-old cousin, Ahmad Ismail Jarrar, was killed during the massive military raid on the Wadi Burqin neighborhood near the northern West Bank city of Jenin beginning on the night of 17 January and ending the next morning. Three homes belonging to the extended Jarrar family were destroyed during the operation.

Israel has held Ahmad Ismail Jarrar’s body and in the weeks following his slaying, the military raided homes in the Jenin area in search of Ahmad Nasr Jarrar.

Another Palestinian man, Ahmad Abd al-Jaber Salim, 28, was killed by Israeli forces during confrontations between youth and the military near Jayyous village in the northern West Bank on 15 January.

According to the Palestinian rights group Al-Haq, a soldier shot Salim in the back of his head with a live bullet while the university student was collecting stones from the ground, his back turned to the soldiers.

The four Palestinian children killed during the month were shot during protests and confrontations with soldiers.

Musab Tamimi, 16 years old, died after he was shot in the neck during confrontations in the central West Bank village of Deir Nitham on 3 January. He was the first Palestinian killed by Israeli forces in 2018.

An Israeli army spokesperson repeatedly stated that soldiers opened fire on an “armed rioter” without corroborating that claim, which was refuted by the boy’s family.

One week after Tamimi’s death, Israeli soldiers reportedly vandalized posters commemorating the slain teen in the village of Deir Nitham.

Amir Abd al-Hamid Abu Musaad, 15, died immediately after being hit in the chest with a live bullet during a protest along the Gaza-Israel boundary on 11 January, according to Defense for Children International-Palestine.

That same day, Ali Omar Nimer Qinu, 17, was shot with a live bullet in the head during confrontations between Palestinians and soldiers near Nablus in the northern West Bank.

Laith Abu Naim, 16, died after he was hit in the head with live ammunition fired by a soldier in the West Bank village of al-Mughayyer, near Ramallah, on 30 January. The boy was reportedly shot after throwing stones at an army vehicle that had entered the village, the UN monitoring group OCHA stated.

Palestinian prisoner Hussein Husni Atallah, 57, died of cancer on 20 January after more than two decades in Israeli detention. An Israeli court denied repeated requests from Atallah’s lawyers to release him, despite medical reports from the Red Cross and the prison doctor attesting to the severity of his illness.

Palestinian fisherman Abdullah Ramadan Zeidan, 33, was shot in the chest and killed by the Egyptian Navy off the coast of the southern Gaza Strip on 13 January in unclear circumstances.

Israeli forces fired on Palestinian fishermen and farmers in Gaza more than 25 times during the month. Nearly 550 Palestinians, 150 of them children, were injured by Israeli forces throughout the West Bank and Gaza during January, according to OCHA.

Approximately 450 Palestinians were detained by Israeli forces during the month, nearly 50 of them children.

Rafah crossing – the sole point of exit and entry for the vast majority of Gaza’s 2 million residents – remained closed during the month.

For months hospitals in Gaza have warned of a catastrophe as electricity supplies plunged to new lows, forcing the postponement of surgeries.

“Funding for emergency fuel provided by the UN to critical health, water and sanitation, and solid waste facilities, is expected to be exhausted in a few weeks, at most,” OCHA stated on 2 February.

The Action Group for Palestinians of Syria reported 13 Palestinian deaths in January as a result of the ongoing war in the country. The vast majority of the reported deaths were fighters who were killed in battle alongside Syrian government forces.

One Palestinian, Abdallah Fayiz Diab, was reported to have died as a result of torture in Syrian government detention; his father, the lawyer Fayiz Diab Diab, had also died in prison, according to the monitoring group.