Prepare For Change
Home Allied Light Forces Archangel Michael with Advice for Lightworkers about Being Ready for Change ~... 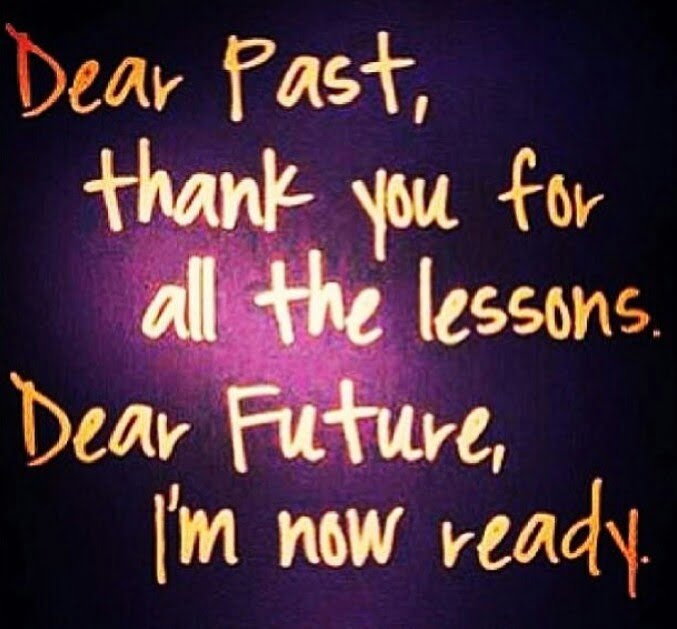 Therese Zumi here; I asked Archangel Michael if He would give me some personal advice for the coming days and weeks so that I could remain in a place of balance as much as possible. I use the I Ching as a place to get advice from my Guides and these are the exact words that Michael pointed me to. I have been guided to share this advice with my readers. These words of advice are a good compliment to the very detailed message He gave on AHWAA recently about being in sacred union with the entire collective.

“An enlightened person, therefore, operates in good conduct and so elevates the social order.

You can trust fate at this time to bring you together with those who would further you. There is a natural attraction at work here. The atmosphere is liberal, and much can be accomplished. The time is auspicious, indeed.

Do not in any way depend upon your external relationships to gauge your confidence in yourself.

Do not become agitated by your sense of an impending problem. If there is one, it is in the future.

Do nothing out of the ordinary”

The Thing Is – We Collectively Have to Join Forces NOW to Fully Anchor the Transition – like Yoda says, “there is no try only do or not do.”

I have asked Archangel Michaels support to guide me to important words which I am putting into bolder text for clarity. The full transcript of this message is provided below.

“You are already in, not only in the Mother’s infinite ocean, the fluidity of time, you are also in the time, the chapter, the sequence, the unfolding, of the new beginning….

Sacred union is also near and dear to each and every one of you, particularly, as lightworker and loveholder. And yet, at moments, it must seem unreachable, unfathomable to you about how this sense of unity—not merely the cessation of war, and I mean that in a generic sense—how can this be achieved, and how can this be achieved in a workable, meaningful, tight timeframe. 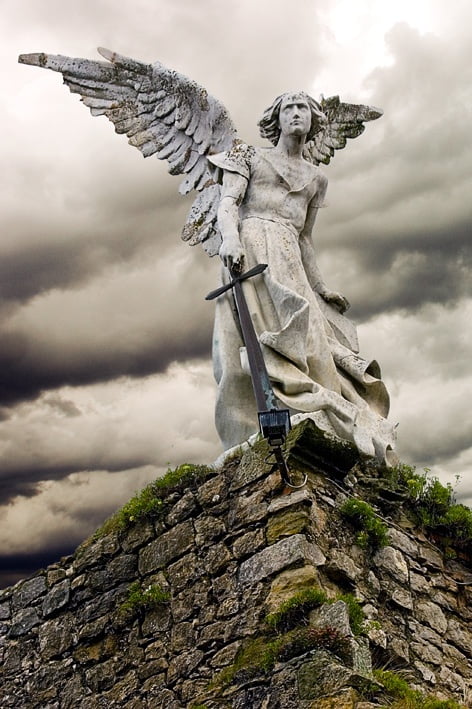 You are bringing this to the collective, to all seven billion of you, and is this a mighty task? Yes. And it is a task that you are completely capable of and up for….

So, we are not suggesting to you that you are entering into sacred partnership with the collective, but what sacred union speaks to is the desire and the action, the aligned action, of holding, of being, in deep reverence, acceptance, surrender, and union with this entire collective. So, we are not asking you to do this one by one by one by one. That would take too long, first of all; and for your information and for your terminology, the clock is ticking.

Sacred union is the deepest honoring and respect for your own sacred self. And I mean this in the broadest term, for your essence, for your reflection of the Mother/Father/One, for your sacred purpose, for what delights you, what you like to do, and what you do not like to do. Yes, even we have preferences.

Now that does not mean that I am in intimate connection with every angelic throughout the realm. But I do carry that reverence, that depth of honoring. So, whether I was to ever encounter that being or not, there is a knowingness of that essence and of that being. You do not need to meet somebody face-to-face, or energetically, to know them and to honor them, and to have such deep reverence. Because they, like you, are of the Mother.

So, there is an honoring of the Divine perfection and the joy, the excitement, the sweetness of each unique expression of that divinity, of the beyond number ways that there are to serve the Mother, to honor the Mother, and to reflect back to the One and to the collective the beauty and the love of who you are.

…. but I wish to highlight yet again so that the importance of this as Nova Being, which you already are, act as if you are ascended because you are.

Your Nova Being, half of your level of communication, is in your field emanating directly from your heart and your essence. So, think of this, these energetic waves that are emanating from you, just like this broadcast goes all over the planet and far beyond, so do your waves, your electrical magnetic impulses travel, and what do they say? They say “I honor you. I embrace you. I am amazed by you. And I love you, and I know your essence, and I know in that essence what you are truly here for and what you are truly capable of.”

“What sacred union speaks to is the desire and the action, the aligned action, of holding, of being, in deep reverence, acceptance, surrender, and union with this entire collective. Michael also tells us that forgiveness is not necessarily re-engagement.”

{‘re-engagement’ here means that you do not necessarily have to continue to or to re-start having a relationship again with someone that you have forgiven.}

Before Archangel Michael came in with His advice during this hour long show Linda Dillon explained that she was surprised to find out during her preparation for a free webinar that she was doing on the equinox, that some people are not aware of what their sacred purpose is in being here at this time.

“I’m kind of surprised actually when I hear from people that they’re not really clear on what their sacred purpose is, and especially now as we’re really moving forward, really getting down to the nitty gritty of creating Nova Earth, it’s important for each and every one of us that we’re really clear on why on earth we came.

And that’s related to our sacred purpose and then how we demonstrate it, you know in practical ways, and in workable ways and in creative ways as we go forward…”

I am thinking that if you are reading this now and you do not feel that you understand what your sacred purpose is I would suggest the following. What I would do is sit down and connect to Source – Divine Mother Father One through the portal of the Galactic Central Sun. I would declare that I now require clarity in understanding what my sacred purpose is and to have that verified in some clear way as soon as possible. I am thinking that many people are living their sacred purpose and have no clue that they are in fact doing so. For example, they could be working in a place where their good vibrations and loving truthful way of being affects everyone in that place to do better. They could be the ‘hub’ of Light and Love in their homes or families that gives everyone else the strength to go on and hold on to hope.

This is Steve’s introduction to the radio show after it was recorded:

March 15, 2018 – Archangel Michael joined us to discuss achieving collective unity on An Hour with an Angel today.

“He suggested that many of us may think that such a thing is unreachable. But it is.

Is it a mighty task? Yes, he said. But one that he considers us completely capable of and up for.

Our work in past years creating sacred union has been stellar, he said. Now we are taking things to the next level.

Forgiving the past is a big part of achieving collective unity – forgiving ourselves and forgiving others. Forgiveness does not mean blanket permission to do anything in the future or even to see each other or meet.

The entire Company of heaven is in sacred union. It isn’t how they operate, but who they are.

We discussed the role of payoffs in holding resentment in place: We resent others because it feels good. The results are unfortunate, and we try to minimize them while enjoying the feeling of resenting the other.

He compared resenting to wearing more and more coats in the summertime. At last it becomes unbearable.

It becomes unbearable after the passage of time, I suggested. the chickens come home to roost eventually but, while we’re younger, the future results of our resenting may not be as clear as they become when the chickens greet us when we’re older.

We discussed exactly what forgiveness was and what it was not.

He compared us lightworkers to the person in the orchestra who hits the tuning fork before the performance so that the various instruments can be brought into tune.

It was a rousing discussion. I feel clearer on forgiveness and more willing to let down my guard. lay down my burden and forgive.”

TZ here again. So, I am concluding here that the most important message right now is about you and me and all of us achieving collective unity. It was only now when I looked over Steve’s introduction that I see he used the wording collective unity. You might recall that this line here was part of the personal advice I received

I have also darkened the line in Steve’s introduction where he says that we the lightworkers are like tuning forks that sets the tone for the other instruments. This is exactly the first word of advice from Michael to me.

“An enlightened person, therefore, operates in good conduct and so elevates the social order.”

In other words, we should now at all times attempt to exist as though we already were ascended beings. If limitation is necessary to avoid conflict or any type of 3D behaviour, it is we who should take it upon ourselves to maintain harmony by limiting ourselves, an example would be keeping a low tone of voice and remaining calm no matter how we might be provoked.

I have to say that I would advise everyone to take the opportunity to listen to this wonderful radio show and listen to my main mentor’s exact words.