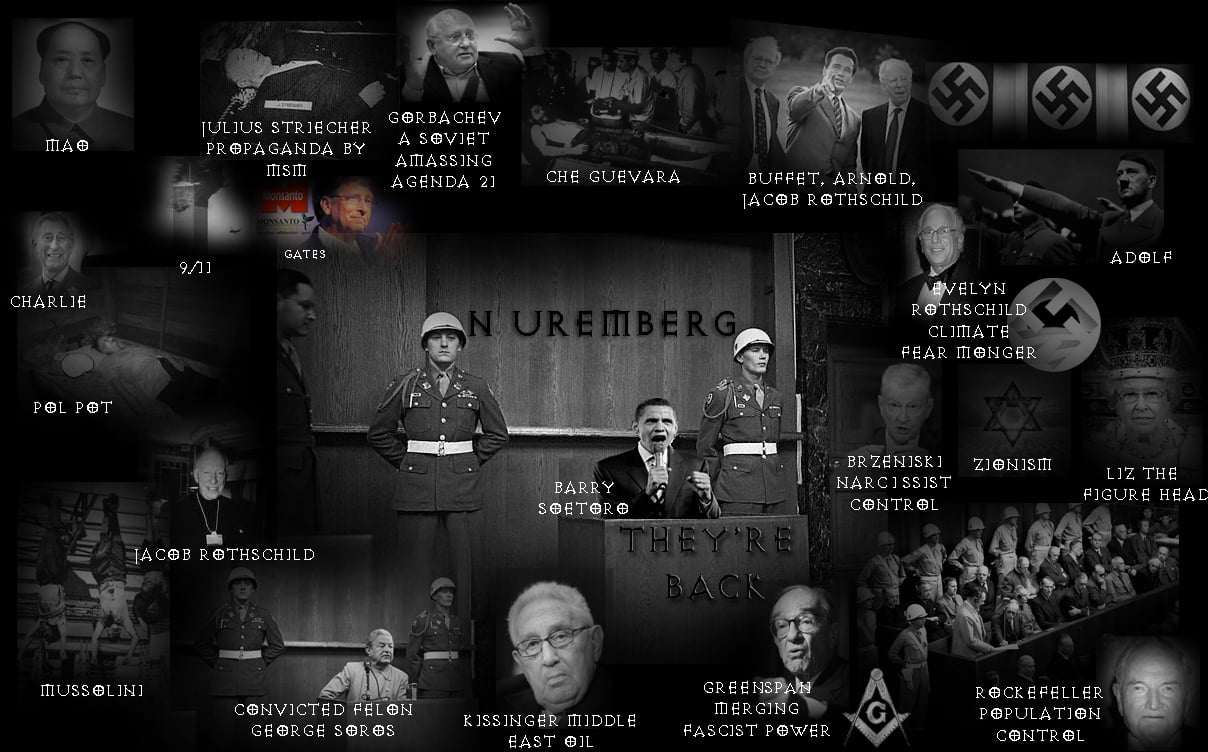 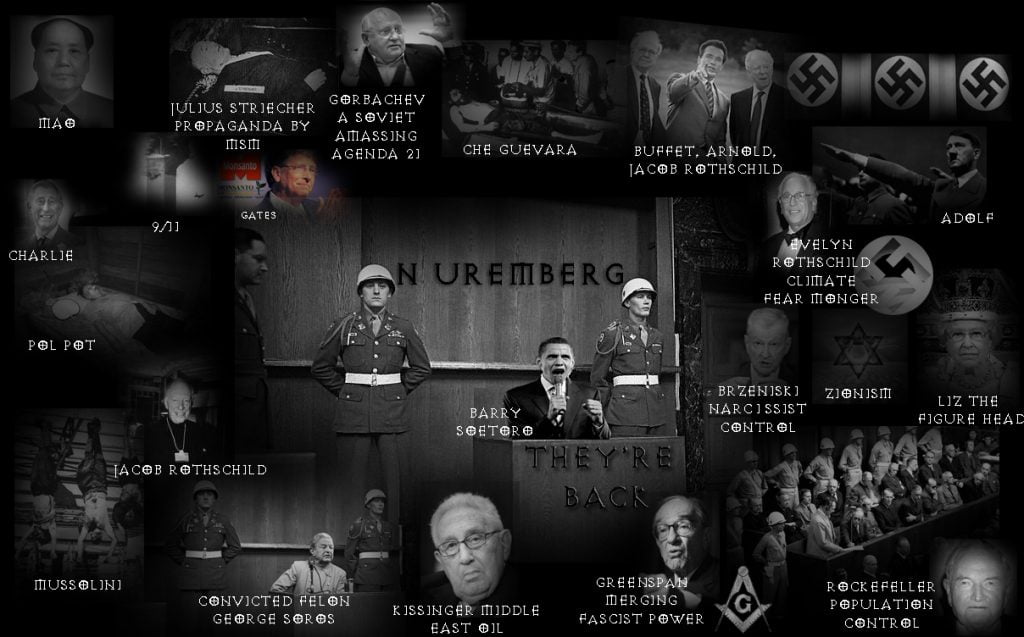 Run Up To Arrest Warrant:

The Seoul Central District Prosecutors’ Office called for a Seoul court to issue a warrant to arrest Lee, who served out his five-year presidential term through early 2013, according to local media reports.

About 18 counts of corruption, including bribery, embezzlement, breach of trust and tax evasion, were levied against Lee who was summoned by prosecutors last week for questioning. The court could reportedly decide on the request Wednesday night.

The prosecution office said Lee denied almost all of the wrongdoings, and even basic facts found through probe.

Lee was reportedly charged with receiving tens of millions of U.S. dollars in kickbacks from the country’s intelligence agency and big companies including Samsung Electronics.

Samsung is alleged to have paid 5 million U.S. dollars of retaining fee, on Lee’s behalf, in the United States for DAS, a South Korean auto parts maker which prosecutors said Lee owns under the names of his relatives.

DAS is under investigation for embezzlement, tax evasion and the creation of slush fund, which is believed to have been funneled into Lee for his presidential campaign.

In return for the legal fee offer, Samsung Electronics Chairman Lee Kun-hee is believed to have bought a presidential pardon in 2009 when the Samsung chairman, currently in hospital, got a suspended jail sentence for tax evasion.

The National Intelligence Service, the country’s spy agency, is believed to have delivered secret operation fund as bribes to Lee’s office at his behest through his closest aides, some of whom already admitted the allegation.

Lee is also suspected of dodging taxes through accounting fraud in DAS and by owning real estate assets and bank deposits under borrowed names.

He was summoned to a police station in Nanterre where he is being questioned over the allegations.

This is the first time Mr Sarkozy has been spoken to by authorities in connection with the inquiry, which opened in 2013.

Mr Sarkozy was however placed under formal examination in February 2016 over alleged illegal campaign funding in 2012.

He can be held for up to 48 hours and presented to Magistrates Court for indictment immediately if police seek charges.

France opened a judicial inquiry in 2013 into allegations he accepted €59million from late Moammer Gaddafi’s regime, claims which have been reported by French businessman Ziad Takieddine and the Libyan dictator’s son.

But Mr Sarkozy, who served as president from 2007 to 2012, has always denied receiving any illicit campaign funding and has dismissed the Libyan allegations as “grotesque”.

A lawyer for Mr Sarkozy could not be reached immediately for comment.

A former minister and close ally of Mr Sarkozy, Brice Hortefeux, was also being questioned by police on Tuesday morning in relation to the Libya investigation, another source close to the probe said.

In January a French businessman suspected by investigators of funneling money from Gaddafi to finance Mr Sarkozy’s campaign was arrested in Britain and granted bail after he appeared in a London court.

Mr Sarkozy has already been ordered to stand trial in a separate matter concerning financing of his failed re-election campaign in 2012, when he was defeated by Francois Hollande.

Mr Sarkozy tried to make a policitcal comeback in the 2017 election, but failed to convince voters and members of his own party.