Prepare For Change
Home Awakening Why Are Food, Water And Air—Life’s Essentials—Deliberately Poisoned? Part I: Food 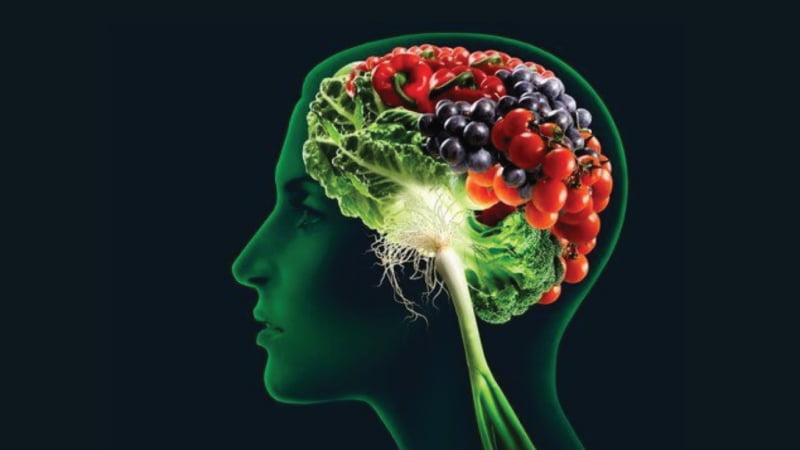 Have you ever wondered about that, or even questioned why, in reality, that’s been going on DELIBERATELY since the end of World War II?  It’s a fact!  Man-made-chemicals, most of which are poisons, have been added to the three essential components for life and living, and with the expressed consent of federal governments and regulatory agencies, which should know better and intervene, if they were not in the back pockets of corporations and on the take from their lobbyists.  How truly unscientific is deliberately poisoning humans, unless there may be specific vested-interest reasons to complete an explicit agenda?

I discussed in the Introduction to my last book, Eat to Beat Disease, Foods Medicinal Qualities, how that chemical ‘enrichment’ came about.  Here’s how I opened that discussion:

Before the latter part of the Industrial Revolution there basically were no man-made toxic chemicals.  Chemicals used in growing food crops, food preparation, and processing, or use as flavor enhancers, preservatives, and synthetic ingredients materialized in the 1900s.  After World War II, the chemical and pharmaceutical industries began mentoring food production.  Consequently, there literally are thousands of toxic chemicals that legally can be—and are—placed into the food we eat; the water we drink; and the air we breathe.  Furthermore, even the U.S. Food and Drug Administration doesn’t know what some of those chemicals are thanks to the Toxic Substances Control Act of 1976 loopholes!

Those loopholes now are placed into a “special category” called and classified as “trade secrets,” which cannot be revealed even to regulatory agencies, in some cases!  Do you find that hard to believe?

In the twelve pages I wrote to explain the “evolution” of chemicals in our food supply, I specifically cite this information:

Here’s where the phenomenon of the modern pharmaceutical and chemical industries began:

I.  I.G. Farben, the German chemical cartel, forms and includes Bayer, BASF, and Hoechst. I.G. Farben will build chemical plants next to concentration camps during World War II, in support of the Third Reich.

Furthermore, “The years 1941 to 1950 saw an agricultural disaster happen to farming—the establishment of monoculture (only one crop) and industrialized farming that depended on using chemicals.” [1]

On the very next page, I said, “The saddest thing, I think that ever came out of a bureaucrat’s mouth was what Assistant Secretary of Agriculture Earl Butz (1954) is supposed to have said, [Agriculture] ‘is now big business’ and farmers must ‘adapt or die.’”

However, something interesting happened:

In 1958 The Delaney Clause became law; it disallowed carcinogenic additives in processed foods.  What’s happened since?  In 1997 President Bill Clinton signed The Food Quality Protection Act of 1996 into law that repealed the long-standing Delaney Clause. [2]

In 1996 Congress sold out food safety enforcement when it repealed the Delaney Clause! [3]

So much for party politics!

Again, we see how Congress defaulted on their job and, like with the vaccine debacle law of 1986, decided to side with and support corporations profiteering rather than consumer safety and protection.

A Democrat in the White House literally “gave away the store” on legally being able to put carcinogens into the U.S. food supply/chain!, in my opinion.  Clinton had the veto power and he didn’t use it to keep the U.S. food supply safe!  I’ve often wondered what types of perks were involved for the Clintons, in view of the recent Clinton Foundation revelations.

Remember, I’m a fierce Independent voter with no party registration or affiliations, so I’m not picking political sides here, just pointing out facts, which ought to prompt people to think a little more carefully about political agendas, especially what the Obama Administration was able to pull off with the Clintons and not many people really want to know, i.e., the real facts, or so it seems, especially the media and press.

The FDA approved genetically engineered recombinant bovine growth hormone (rBGH or rBST) after a long activist fight.  The hormone was developed to increase milk production.  The United States already has an enormous surplus of milk. [4]

In 2005 Monsanto accused more than 9,000 farmers of violating its seed patent rules.  How can the U.S. Patent Office provide patents for life forms—seeds?  Furthermore, those very patents negate Monsanto’s and the FDA’s claim that GMO foods are the same as non-GMO foods.  Natural seeds don’t carry patents, but GMO seeds do because they have other ‘ingredients’ in them that natural seeds don’t have, e.g., foreign DNA, transgenic and cisgenic proprietary patented “ingredients.”  By 2007, twelve weeds develop resistance to Monsanto’s Roundup. [5]

Then there’s the ‘new food flavoring additive’ apparently made from aborted fetuses, “Senomyx” [6].

Where or when will food, water and air chemical and technological ‘advancements’ in food production end?  Probably when the cancer rate is one-in-one, as that’s probably when Big Pharma and chemical companies, which make toxic chemotherapies, will have attained an apparent “problem-reaction-solution,” or Hegelian Dialectic programming, the control cabal has been using for the past hundred or so years!

When will humans wake up to what’s really going on?