Prepare For Change
Home Awakening You are being programmed: Five ways your thoughts are being driven against... 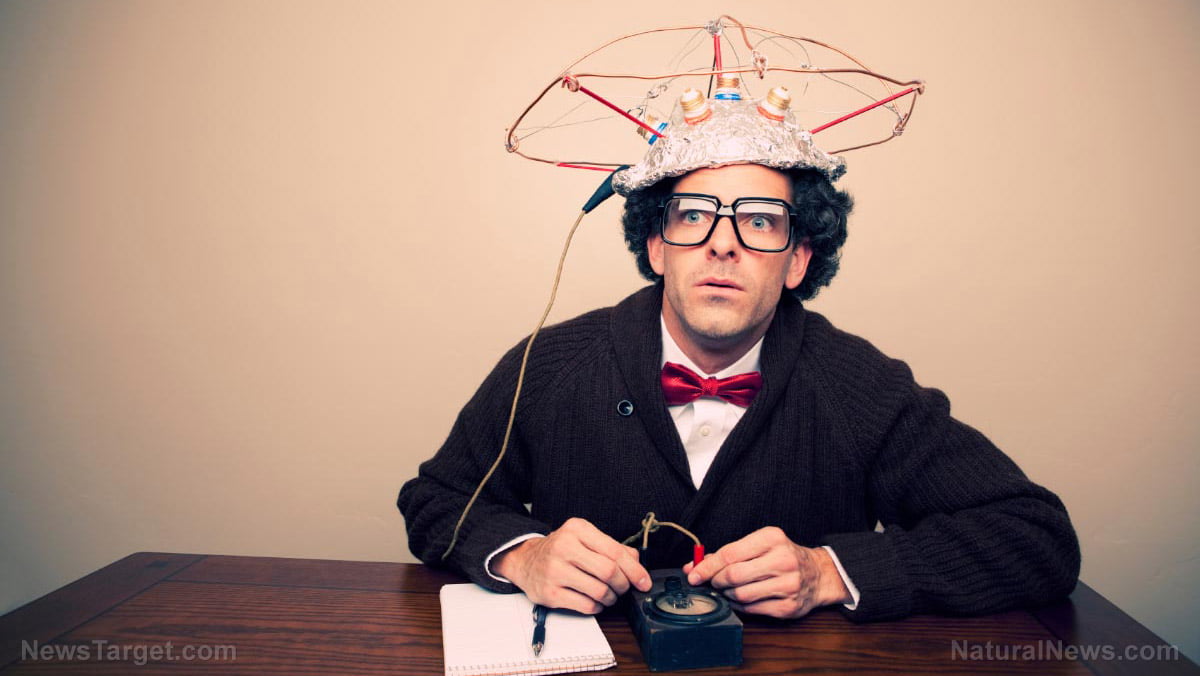 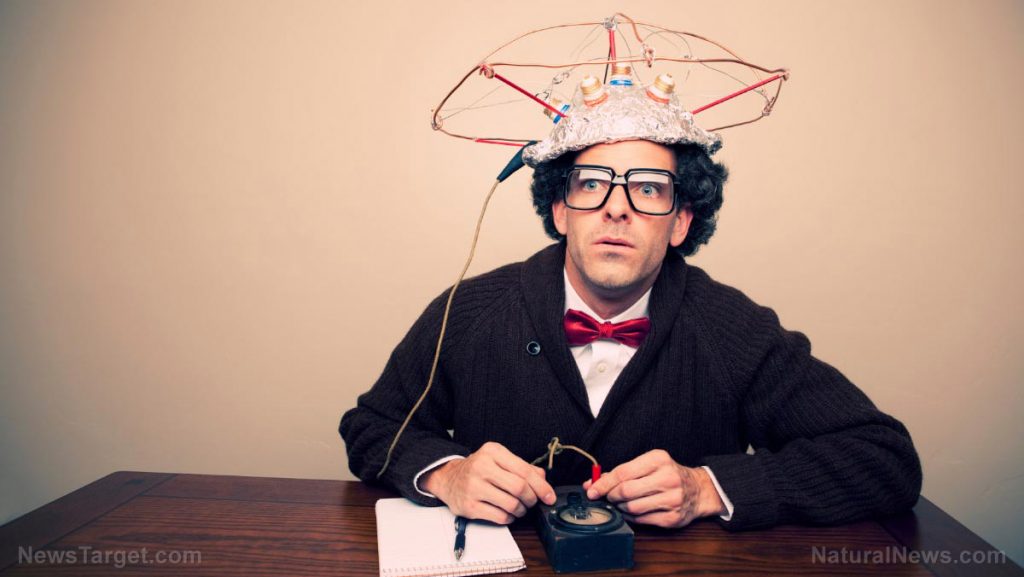 There are plenty of examples in history of mind control being used to influence masses of people to bend to the will of those in control. These days, as the Activist Post points out, mind control has expanded beyond the purely psychological to incorporate a technological aspect as well. The good news is that by being aware of these methods, you can avoid or at least reduce their effects to some degree.

As media continues to consolidate, the lines are blurring between government and corporate structure. News, television, movies and print can work together to deliver a message that seems to be true simply because so many sources report the same thing. With increasingly busy lives, people don’t have time to make the effort to delve further into what is true and what isn’t among all the information we are constantly bombarded with, and it can be easier to just accept what we’re told about topics like vaccines, the flu, and pesticides. Many times, these messages are even taken one step further and also sent subliminally.

Another modern method of mental programming is the use of poisonous additives in our foods that change people’s brain chemistry to make them more docile. For example, MSG and aspartame essentially kill off brain cells by overstimulating them, and they are so widely distributed that we’re seeing the population become increasingly unmotivated and distracted. The fluoride that is regularly put in people’s drinking water, meanwhile, has been found to lower IQ. Even those who are more conscious about avoiding processed foods are still vulnerable from the pesticides sprayed on produce.

Many people grumble that today’s youth are far less intelligent in many regards than older generations, and this might not be an accident. After all, dumbing down the people makes it a lot easier to impose your will on them. People who want to homeschool often face a lot of opposition – have you ever asked yourself why that is?

Drugs are a convenient way to control people, and many times, it’s the people themselves who seek them out after being convinced that they somehow have something wrong with them. Psychiatry is considered by some to be one of the biggest facilitators of modern mind control as it tries to define everyone based on their disorders rather than their positive attributes. In fact, it is those who dare to question authority who often find themselves being labeled as having a mental problem and therefore in need of a mind-numbing medication. With more than a quarter of American children now taking psychiatric drugs, it’s becoming a normal way of life for the next generation.

It’s an unfortunate fact that service men and women have long been subjected to mind control and medical experiments. When you think about it, people in the military tend to be those who respond well to structure and obedience, and training entails following orders without putting up resistance.

There are plenty of other mind control methods we’re seeing put to good use these days everywhere from religion and politics to sports and computers and even the electromagnetic spectrum. We are even seeing the development of artificial intelligence (AI) that can essentially read your mind by decoding your brain signals, and it’s scary to think of where this could all be headed. It’s time to wake up to what is really going on around you if you want to stand any chance of saving your free will.