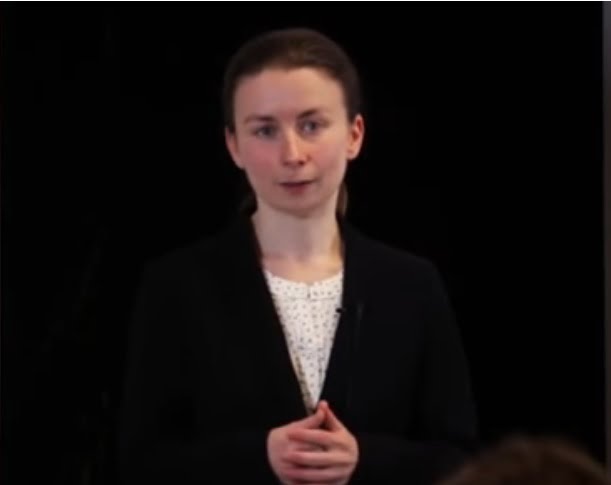 Harvard Immunologist: Unvaccinated Children Pose ZERO Risk to Anyone and Here’s Why:

It is often stated that those who choose not to vaccinate their children for reasons of conscience endanger the rest of the public, and this is the rationale behind most of the legislation to end vaccine exemptions currently being considered by federal and state legislators country-wide.

You should be aware that the nature of protection afforded by many modern vaccines – and that includes most of the vaccines recommended by the CDC for children – is not consistent with such a statement.

People who have not received the vaccines mentioned below pose no higher threat to the general public than those who have, implying that discrimination against non-immunized children in a public school setting may not be warranted.

IPV (inactivated poliovirus vaccine) cannot prevent transmission of poliovirus. Wild poliovirus has been non-existent in the USA for at least two decades.

Even if wild poliovirus were to be re-imported by travel, vaccinating for polio with IPV cannot affect the safety of public spaces.

Please note that wild poliovirus eradication is attributed to the use of a different vaccine, OPV or oral poliovirus vaccine. Despite being capable of preventing wild poliovirus transmission, use of OPV was phased out long ago in the USA and replaced with IPV due to safety concerns.

Discriminating against children who are not vaccinated for Hib does not make any scientific sense in the era of non-type b H. influenzae disease.

Hepatitis B is a blood-borne virus. It does not spread in a community setting, especially among children who are unlikely to engage in high-risk behaviors, such as needle sharing or sex.

Vaccinating children for hepatitis B cannot significantly alter the safety of public spaces.

It is often stated that vaccination rarely leads to serious adverse events.

Unfortunately, this statement is not supported by science.

The majority of measles cases in recent US outbreaks (including the recent Disneyland outbreak) are adults and very young babies, whereas in the pre-vaccination era, measles occurred mainly between the ages 1 and 15.

Natural exposure to measles was followed by lifelong immunity from re-infection, whereas vaccine immunity wanes over time, leaving adults unprotected by their childhood shots. Measles is more dangerous for infants and for adults than for school-aged children.

Despite high chances of exposure in the pre-vaccination era, measles practically never happened in babies much younger than one year of age due to the robust maternal immunity transfer mechanism.

The vulnerability of very young babies to measles today is the direct outcome of the prolonged mass vaccination campaign of the past, during which their mothers, themselves vaccinated in their childhood, were not able to experience measles naturally at a safe school age and establish the lifelong immunity that would also be transferred to their babies and protect them from measles for the first year of life.

2) there is a significantly elevated risk of emergency room visits after childhood vaccination appointments attesting that vaccination is not risk-free;

3) outbreaks of measles cannot be entirely prevented even if we had nearly perfect vaccination compliance; and 4) an effective method of preventing measles and other viral diseases in vaccine-ineligible infants and the immunocompromised, immunoglobulin, is available for those who may be exposed to these diseases.

Make a Statement for Health Freedom!

Big Pharma and government health authorities are trying to pass laws mandating vaccines for all children, and even adults.

Show your opposition to forced vaccinations and support the cause of Vaccine Impact, part of the Health Impact News network.