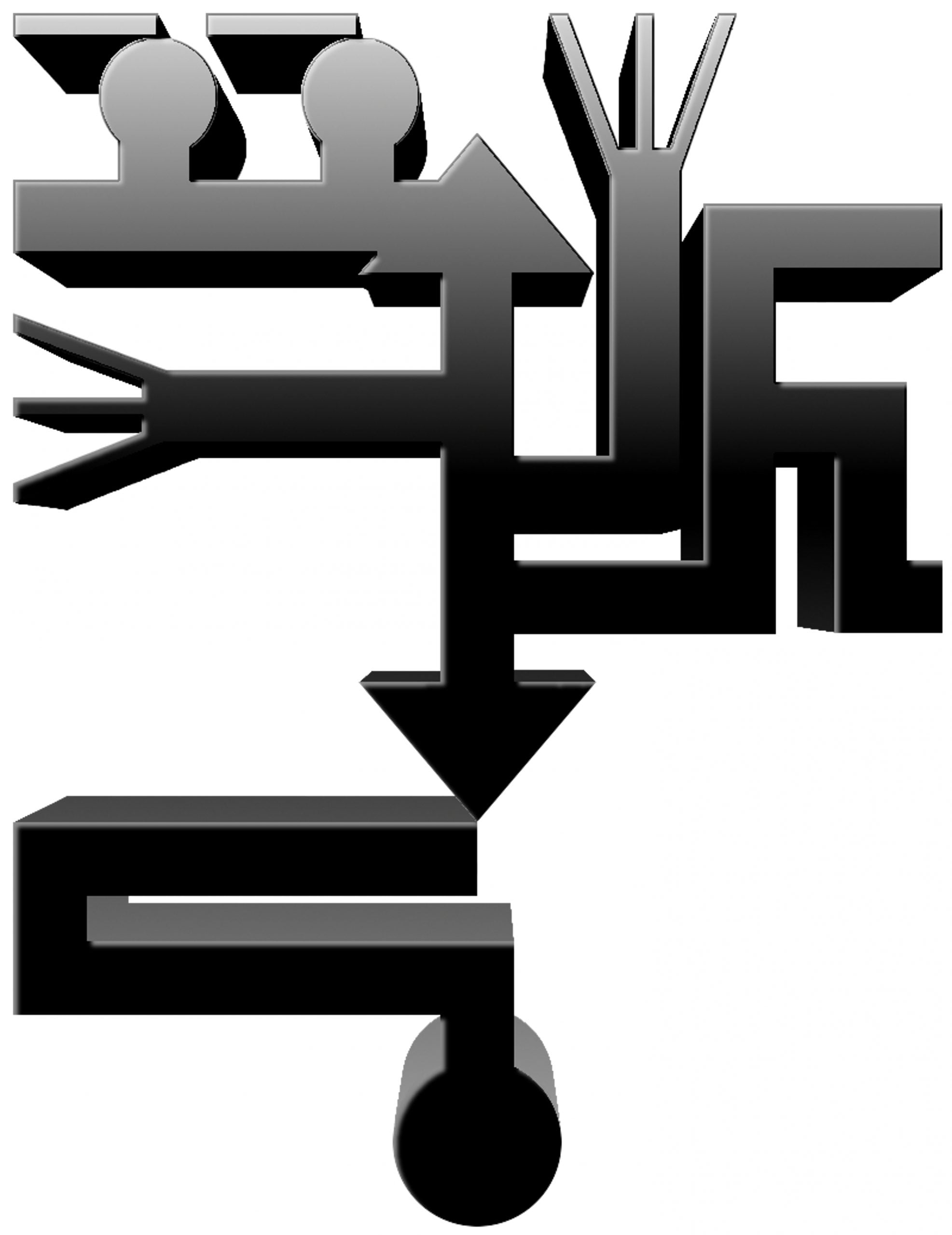 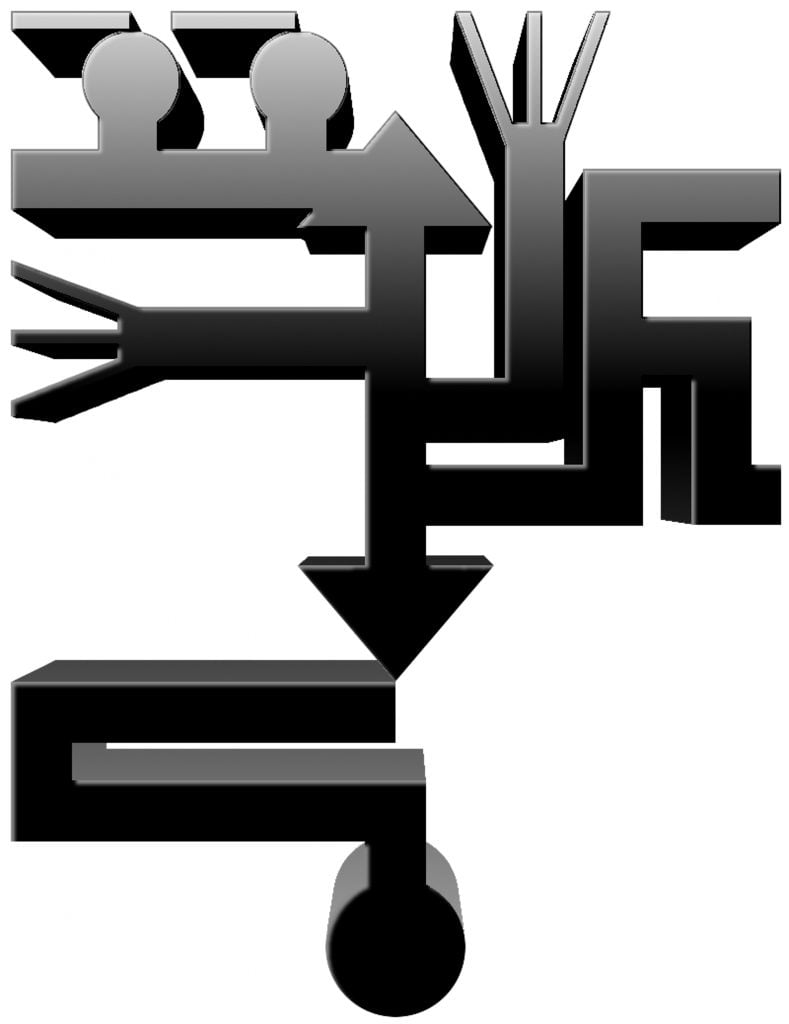 As promoted nowadays, a lightworker is a person who declares to know the answers pertaining to the evolution of consciousness and offers solutions in the form of interviews with other lightworkers, healing interventions, multi-level courses, workshops and/or channeling higher-dimensional beings. The lightworker’s own spontaneous rising of the kundalini, which opened the door to the 5th and higher dimensions, is the reason most often cited as the factor ascertaining the efficacy of the chosen healing modality. In other words, the lightworker awakens abruptly, his or her self-realization inspires the production of the healing method, which, in turn, is claimed to awaken humanity as well. There are a number of incongruent factors and adverse consequences that could be identified in relationship to lightworkers, their advertisement pitch and the content of advertised products.

To begin with, how is it possible that a person identifies as someone who works for the light (i.e., lightworker) while claiming to be the light at the same time? Not only are there higher dimensions of light (i.e., the extent of light can only be measured when compared to another), but when one is the light, he or she does not need to work or serve that which he or she already is because he or she is already that. A musician does not produce music so that he or she can serve the sound dimension. Rather, a musician taps into the sound dimension in order to express who he or she truly is. There is no difference between the frequencies of the sound dimension and the sound being produced. There is no separation. Hence, the very name lightworker already implies that the person working for the light is not necessarily the manifestation of pure light just as a person working for the government is not always a genuine representation of government’s ideals.

Secondly, if lightworkers are living in the 5th and higher dimensions after having fully raised their kundalini within a very short period of time, they would be either no longer existing in their bodily forms as the divine energy would had consumed them, they would be residents of a mental institution or walking on water. There is no evidence of either. Despite the fact that proving lightowrkers’ evolutionary achievement would strengthen the power of their advertisement pitch, there is no presented evidence to suggest that they are constantly experiencing themselves in a higher vibrational frequency. Why has such important piece of evidence been omitted, one may ask? An obvious answer is that the truth would drastically differ from the painted reality. Exposing the actual level of their evolution has the potential to compromise one of the main if not the main reason a person chooses to become a lightworker to begin with, namely, profit. For why would anyone spend astronomical amounts of money purchasing a product or a service that now proven “average Joe” has invented?

If a lightworker’s principal objective for indulging in the lightwork business was not profit, he or she would not be failing to interview authentic individuals who are yet to be known (i.e., no guaranteed affiliate profit), yet whose creation has the capacity to swiftly shift the collective consciousness or people whose expertise is the provision of affordable legal solutions on the material plane of existence (i.e., debt elimination). Doing so would make the lightworker’s product obsolete. Furthermore, if lightworkers’ primary objective was not meeting their profit-based needs, but rather serving others, they would not be charging large sums of money for their mostly automated products within the context of a wide and increasing gap between rich and poor, they would not be failing to assist individuals not able to afford their products, they would be transparent with the profits they are generating from their lightwork business and providing evidence of how they are assisting in the evolution of consciousness after the order is processed. Yet, they are not. Last, but not least, lightworkers claim that it is them and/or the product being advertised that are healing an individual – an illusion that creates dependency and suffering. No healing can take place if the person seeking assistance is not genuinely willing to evolve and the healer – unconditionally eager to assist. Healing is therefore a shared, not unilateral, experience. As such, a true healer will not charge for his or her services. Lightworkers do. Some would even take on the name of a higher-dimensional being to strengthen the illusion and ensure an uninterrupted stream of profit.

Discernment. It is a most valuable attribute that human beings have been gifted to delineate between a person and/or a product fully resonating with their most authentic essence and the ones that are not. While it could be helpful to seek the assistance of external stimuli to anchor healing, it is equally as important to remember that healing modalities are a mirror of the evolutionary level of their creator and thus not always a manifestation of pure light. Every human being knows, whether on surface or on deeper level, which healing methods would be of greatest assistance to his or her evolution. Thus, it may be wise to pay close attention to one’s inner, most true knowing, when deciding to partake on a healing journey. Unconsciously taking part in a lightworker’s scheme is not different than experiencing oneself within the matrix governments create – claiming to solve humanity’s problems while all along it is humanity that solves theirs.

We would like to leave you with an excerpt from a song by Jackie DeShannon (What the World Needs Now):

“What the world needs now is love, sweet love

What the world needs now is love, sweet love,

No not just for some but for everyone.”