Prepare For Change
Home Awakening Defending Palestine Is not Antisemitism 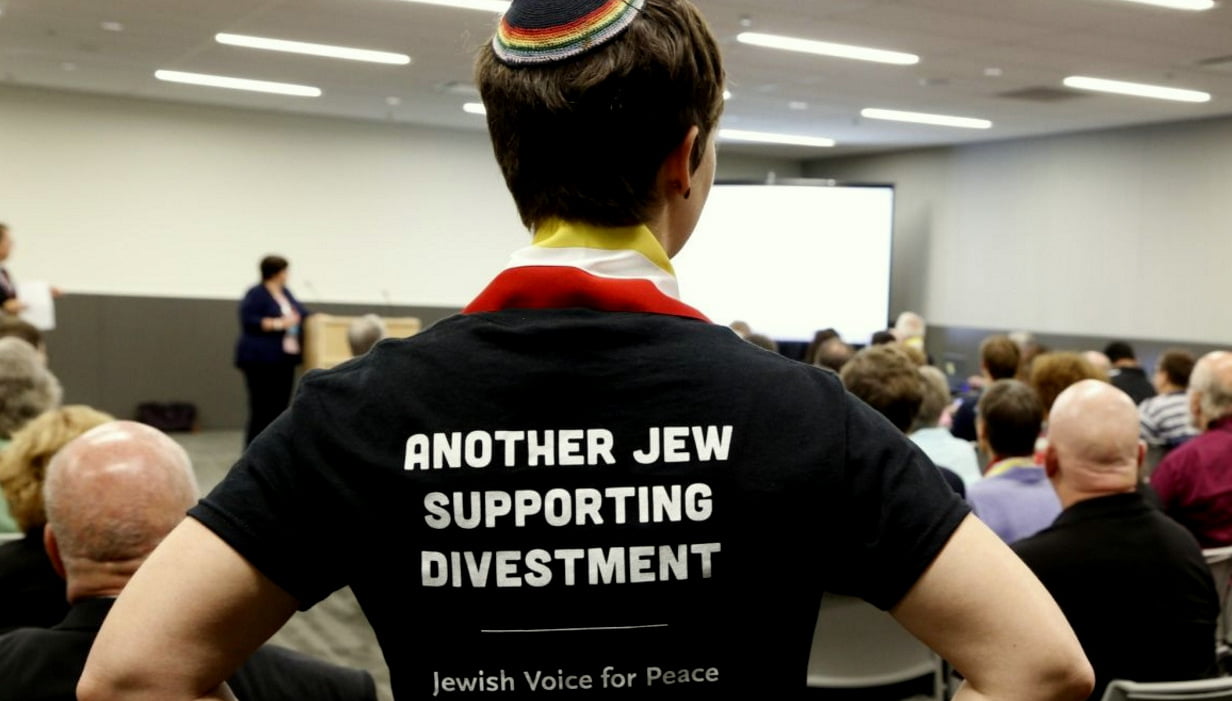 Israel is not Judaism. We can and should have a healthy debate about Israel’s policies and U.S. policy on Israel, just like we debate anything else in politics. 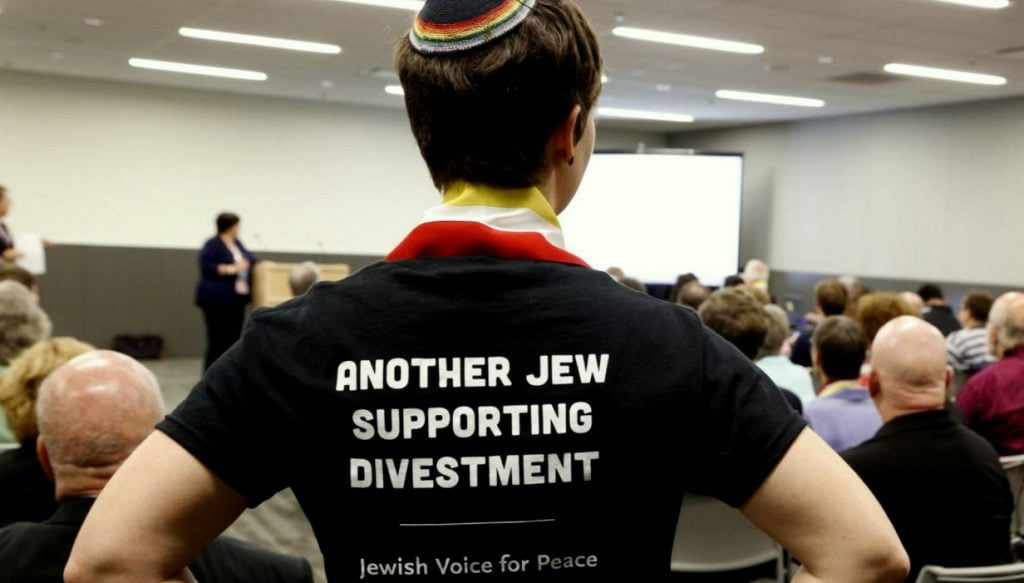 I was told again and again to stand up when someone’s being mistreated. So I realized I had to stand up for Palestinians.

Now that Israel has killed dozens of Palestinian protesters in an obviously gross human rights violation, can we get something straight? You can criticize Israel without being anti-Semitic.

I grew up Jewish, in an environment strongly supportive of the Israeli state. But I don’t support the way Israel treats the Palestinians, particularly when they slaughter unarmed people as they did this week.

My parents sent me to 13 years of Jewish Sunday school, complete with a Bat Mitzvah and all. I don’t really consider myself Jewish as an adult, but an entire childhood of religious education still made its mark.

Half of Jewish holidays revolve around the theme that some people oppressed us or tried to wipe us out just for being Jewish, and we suffered but we survived.

We were told again and again that when you stand silently when someone is being mistreated — whether it’s a kid getting bullied on the playground or an entire people suffering genocide — you are part of the problem.

If there’s one single lesson I learned from growing up Jewish, that’s it.

Unfortunately, that lesson can be at odds with another one we commonly get growing up: that Israel is our homeland. Whoever you are, if you are Jewish, when you go to Israel, you are home.

Sadly, nobody in our synagogue ever mentioned that the Palestinians should have rights, or even questioned whether Israel was treating them justly.

I internalized a belief that Israel was the land of the Jews, and when the Jews came back to reclaim it in the 20th century, the Palestinians were in the way. So they should leave. (Also, they were terrorists.)

At 18, I finally went to Israel. But Israel didn’t feel like my home. It felt like a blend of Middle Eastern and European culture. I felt just as foreign there as I did in Italy, Greece, or Egypt when I visited those places.

For the first time, I questioned what I’d been told about Israel. My principle of opposing injustice meant that I should stand for Palestinian rights, even if it meant disagreeing with the Israeli government.

I thought being Jewish was synonymous with supporting Israel, so after my trip I decided I was no longer Jewish.

Looking back, it was a mistake to equate Judaism with unquestioning support of Israel’s government. I know now that I if I chose, I could be Jewish while remaining critical of the Israeli government.

Many Israelis oppose their own government’s treatment of the Palestinians. Left-leaning Israelis vote against Prime Minister Netanyahu, and they oppose Trump’s inflammatory decision to move the U.S. embassy to Jerusalem. The same is true of millions of Jews here in the United States.

Calling anyone who critiques the Israeli government’s policies and actions “anti-Semitic” may be a useful way to silence dissent, but it’s not at all accurate.

Israel is not Judaism. We can and should have a healthy debate about Israel’s policies and U.S. policy on Israel, just like we debate anything else in politics.

Jill Richardson is a columnist at OtherWords, where this article editorial first appeared, she writes about food, agriculture, the environment, health, tolerance, and well-being. Currently pursuing a Ph.D. in Sociology at the University of Wisconsin-Madison, she’s the author of Recipe for America: Why Our Food System is Broken and What We Can Do to Fix It.