Prepare For Change
Home Awakening Humans Less Than 1% of Life on Earth, But Have Destroyed Half... 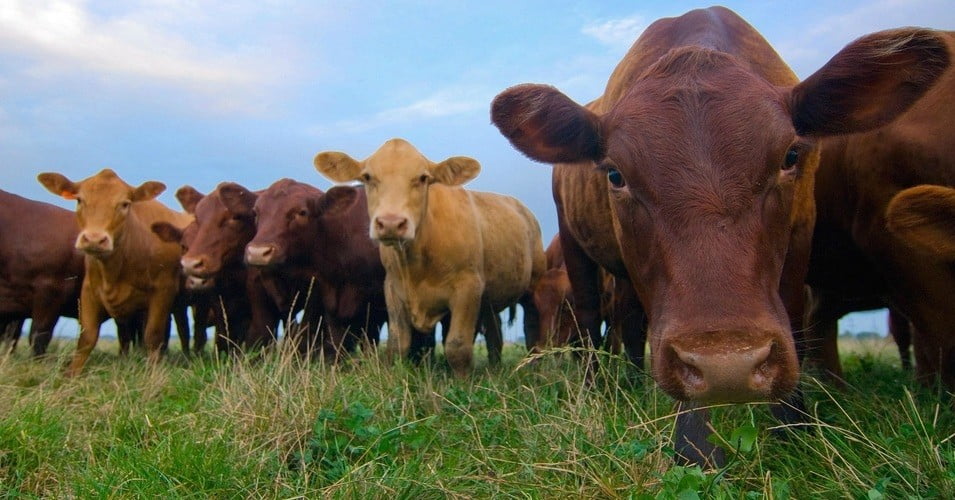 While scientists and conservationists grow increasingly worried about the world’s biodiversity, a new study that sought to estimate the biomass of all living creatures on Earth has shed some light on humanity’s impact.

The planet is largely dominated by plants, which make up 82 percent of all life on Earth, followed by bacteria at 13 percent, and the remaining five percent is everything else, including 7.6 billion human beings.

According to the study, published Monday by the Proceedings of the National Academy of Sciences of the United States of America (PNAS), people only make up 0.01 percent of the Earth’s biomass—however, their impact has been massive.

The researchers estimate that, in terms of biomass, the so-called rise of human civilization has destroyed 83 percent of wild mammals, 80 percent of marine animals, 50 percent of plants, and 15 percent of fish.

“Over the relatively short span of human history,” the study notes, “major innovations, such as the domestication of livestock, adoption of an agricultural lifestyle, and the Industrial Revolution, have increased the human population dramatically and have had radical ecological effects.”

Unsustainable human practices and dietary choices have led to a scenerio wherein 36 percent of mammals are human and 60 percent are livestock—meaning only four percent are wild.

“It is pretty staggering,” Ron Milo, a professor at Israel’s Weizmann Institute of Science who led the study, told the Guardian. “Our dietary choices have a vast effect on the habitats of animals, plants, and other organisms.”

“I would hope people would take this [work] as part of their worldview of how they consume,” concluded Milo. “I would hope this gives people a perspective on the very dominant role that humanity now plays on Earth.”

The study’s findings provoked both amazement and concern.

“Amazing figures showing we should humbly look for a more #sustainable human existence on this planet,” remarked one sustainability organization on Twitter.

Another environmental advocate tweeted in response: “Does enough time remain to change human behavior for a better outcome?”