Prepare For Change
Home Awakening Nearly 1/3 Of Early Deaths Could Be Prevented By Giving Up Meat,... 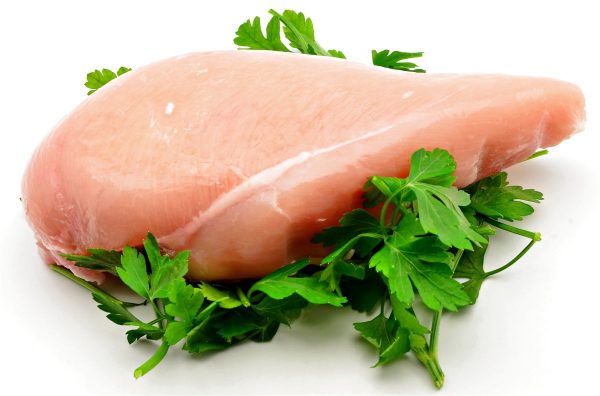 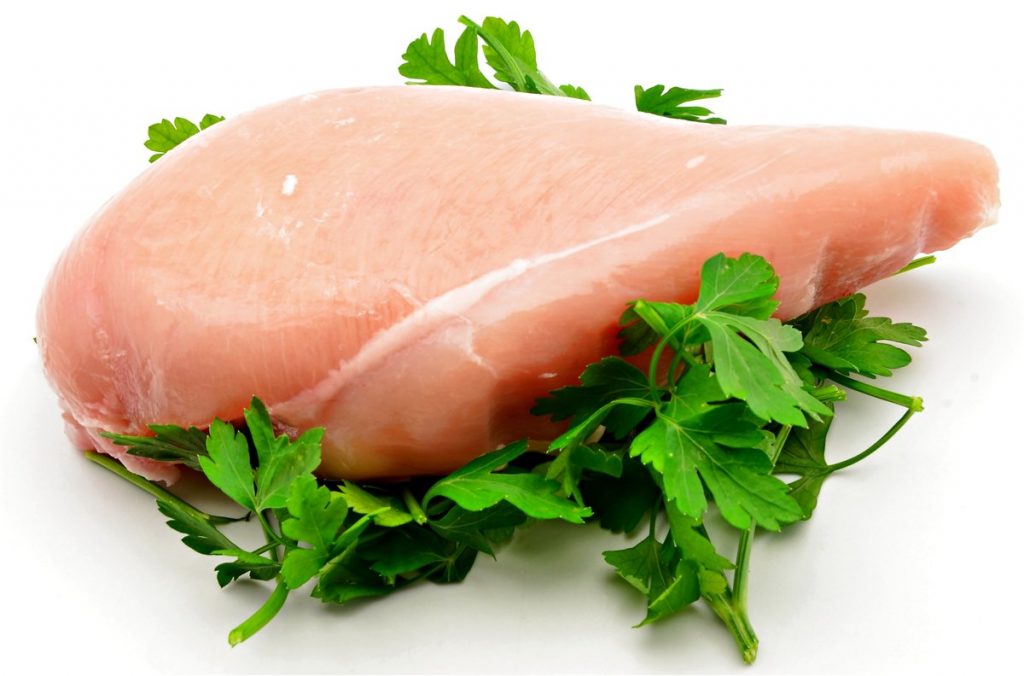 Whether it be from a place of compassion, growing concern for environmental sustainability or a more thorough understanding of what it really means to be healthy, one thing is clear — more and more people are cutting out or at least cutting back on meat and other animal products, and for good reason. Scientists from the University of Harvard have found that at least one-third of all early deaths could be prevented if everyone moved over to a vegetarian diet.

Dr. Walter Willett, professor of epidemiology and nutrition at Harvard Medical School says that the overwhelming evidence in regards to the benefits of a plant-based diet has been extremely underrated.

Figures from the Office for National Statistics suggest that around 24 percent or, 141,000 deaths each year in Britain were entirely preventable, the majority of those numbers were due to smoking, alcohol or obesity.

New figures from Harvard are now suggesting that at a minimum, 200,000 lives could be spared each year if people were to simply cut meat from their diets.

While speaking at the Unite to Cure Fourth International Vatican Conference in Vatican City, Dr. Willet said, “We have just been doing some calculations looking at the question of how much could we reduce mortality shifting towards a healthy, more plant-based diet, not necessarily totally vegan, and our estimates are about one-third of deaths could be prevented.

“That’s not even talking about physical activity or not smoking, and that’s all deaths, not just cancer deaths. That’s probably an underestimate as well as that doesn’t take into account the fact that obesity is important and we control for obesity.

“When we start to look at it we see that healthy diet is related to a lower risk of almost everything that we look at. Perhaps not too surprising because everything in the body is connected by the same underlying processes.”

Another speaker at the conference, British-born Professor, David Jenkins of the University of Toronto, credited with developing the glycemic index, which outlines how carbohydrates impact blood sugar, also told the conference that the benefits of a plant-based diet have been ‘undersold.’

According to Jenkins, humans would do better by following a “simiam” diet, similar to that of lowland gorillas who eat stems, leaves, vines, and fruits compared to the increasingly popular “paleo” diet, which cuts out carbohydrates and encourages regular consumption of meat.

Dr. Jenkins and his team recently teamed up with The Bronx Zoo in New York and traveled to central Africa to research and record the feeding habits of gorillas.

After recreating the diet for humans, translating to 63 servings of fruit and vegetables a day, they observed a 35 percent fall in cholesterol in only two weeks, which is the equivalent of taking statins.

Statins are a prescription drug that is often prescribed by doctors to patients with high cholesterol in an attempt to stave off heart disease. Nearly 15.5 million people are currently eligible for statins equating most men over 60 and most women over 65. Because of side effects, many prefer not to or stop taking the drugs — what if the answer was much more simple the whole time?

According to Dr. Jenkins, “We’re saying you’ve got a choice, you can change your diet to therapeutically meaningful change or you can take a statin. Drug or diet.”

President of the Committee for Responsible Medicine has also stated that people need to wake up to the health benefits of a plant-based diet.

“I think we’re underestimating the effect,” he told delegates. “I think people imagine that a healthy diet has only a modest effect and a vegetarian diet might help you lose a little bit of weight. But when these diets are properly constructed I think they are enormously powerful.

“A low-fat vegan diet is better than any other diet I have ever seen for improving diabetes. With regards to inflammatory diseases like rheumatoid arthritis, we are seeing tremendous potential there too. Partly because of things we are avoiding and cholesterol but also because of the magical things that are in vegetables and fruits which just aren’t in spam.”

Not Sure If A Plant-Based Lifestyle Is Right For You?

Vegetarianism and veganism is no longer a fad or a hipster trend — the benefits, for our environment, to learn to live compassionately towards all beings and for our health are countless and evidence is only growing. With more and more plant-based alternatives, vegetarian restaurants, recipe blogs and a large growing community, it has never been easier to consider cutting back on meat and other animal products.

If it is too drastic for you to just cut out these products altogether, that’s fine in the short term. By starting small, perhaps by making one day a week a meatless day, be it Meatless Monday, or some other day, you can begin to get a feel for plant-based recipes and meals that could be a nice segue for your transition. From there, you may want to consider something called Reducetarianism, which is pretty much what it sounds, drastically lowering your consumption of meat and other animal products. Often when people think about adopting a plant-based diet they start to think of all of the things that they will no longer be able to have.

Well, fortunately, this isn’t an all-or-nothing type of scenario; by significantly lowering your consumption of these products you are still making a huge difference. You can eat a primarily plant-based diet and eat your grass-fed, ethically raised steak, too — if that’s your thing.

These rules aren’t set in stone, play around with it, start incorporating more fruits and veggies, taking days off meat, find what works best for you and your lifestyle! You may find that the less meat you are eating the more in tune with your body you are and the easier it is to see what makes you feel good and what doesn’t.

Have you recently made the transition to a plant-based diet? We’d love to get the discussion going over at the CE Community on Facebook.