Prepare For Change
Home Awakening ‘Upside Down Priorities’: US Arms Sales in First Half of 2018 Shatter... 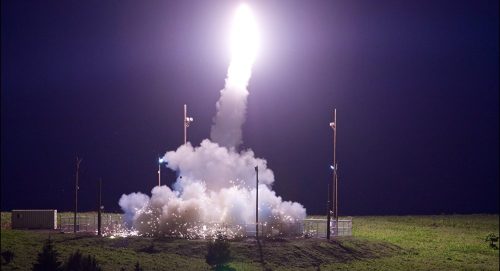 Washington agreed to sell $46.9 billion worth of weapons and military equipment in the first half of 2018, $5 billion more than what was sold in all of the previous year.

The uptick in arms exports to countries around the world comes in spite of the fact that only eight of 21 projects undertaken by the Global Train and Equip program between 2016 and 2017 have resulted in improved capabilities for local forces receiving aid, the Government Accountability Office, a watchdog agency, reported in May. 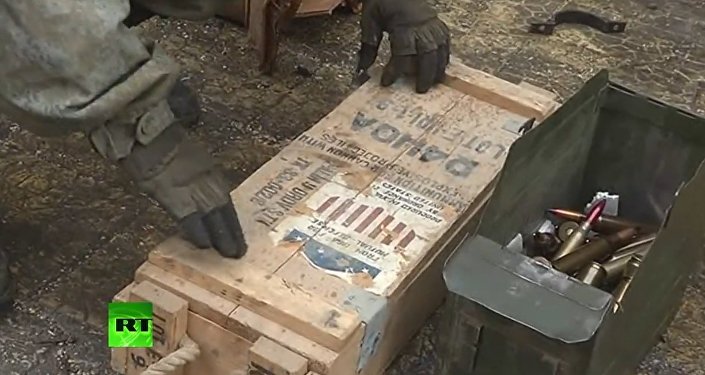 Greg Mello, executive director of the Los Alamos Study Group, which has long advocated for nuclear disarmament, disagrees, he told Sputnik News on Friday. “These exports are bad for national security, bad foreign policy and bad for our economy,” he said. “They make the American economy hollow, its politics corrupted, and they often corrupt foreign governments as well, undermining sovereignty and democracy.” 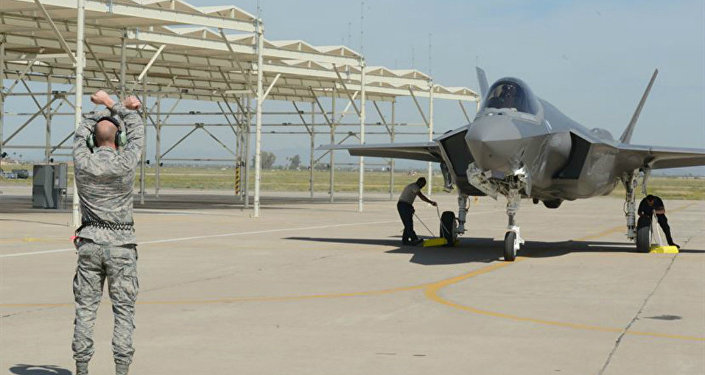 Mello warned that the ubiquitous growth of the military industrial complex under Democrat and Republican leaders alike is distorting economic life inside America’s borders as well. Washington’s high-priced, Pentagon-approved weapons are developed with funds from the public purse; funds allocated for acquiring F-35s and fixing aircraft carriers come at the “cost” of forgoing government investment in programs to support its citizens, like healthcare, education and infrastructure, he said.

The fixation on the military industrial complex’s growth by US leaders should be abandoned for “autarkic economic development,” or policies aimed at self-sufficiency, the executive director noted. “We have to be investing in the country, our own country.”

The US’ arms exporting habit has increased just as President Donald Trump has touted American-made weapons systems as if he were advertising Trump Tower apartments to potential buyers. “One of the things that we will discuss is the purchase of lots of beautiful military equipment, because nobody makes it like the United States,” the American president said before meeting with Qatari Amir Tamim bin Hamad al-Thani in 2017.

“We have upside down priorities,” Mello said. “Russian defense spending is falling. Ours is rising, and it can’t go on like this. Empires die from what they do to themselves from within.”