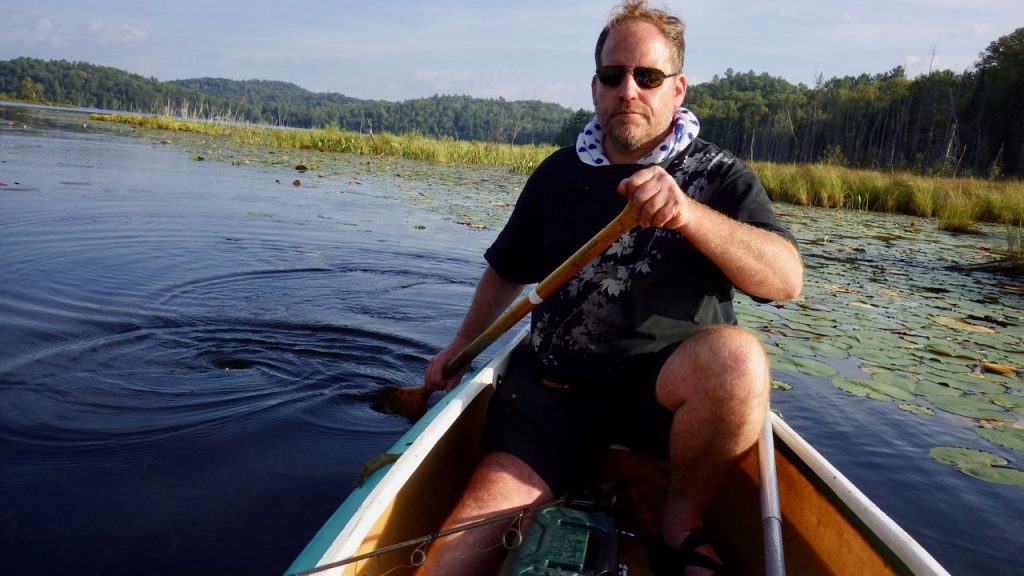 Notice to readers:  For the next three weeks, barring some unprecedented news event, the reports will be pre-written as I take my annual sabbatical off the grid and off the Internet.  Your understanding is appreciated.

As we prepare for what may be the final autumn offensive that finally overthrows the Khazarian mafia cabal, it’s a good time to look at the big picture to understand why a secret battle for the planet Earth has been raging all these years.

The best place to start is still the U.S. election of the year 2000, which was a coup d’état against American democracy that started the Nazi Fourth Reich headed by Fuhrer George Bush, Sr.  That election was between two Western secret government factions:  Faction 1—the Nazis, who wanted to kill 90% of humanity in order to “save the environment”;  and Faction 2—the Global Warming faction, who said this could be accomplished by using “global warming” as an excuse to impose a carbon tax and a world government.

The Nazis won by using fraud, murders, and death threats to terrorize the U.S. establishment into handing over power.  This was followed by very real attempts to murder 90% of humanity.  The Nazi regime of George Bush, Jr. began spreading bioweapons like SARS, weaponized bird flu, Ebola, etc. to wipe out most of humanity.  At the same time, they created starvation crises in 33 countries by paying farmers money to grow “biofuel” instead of food.  They also tried multiple times to start a nuclear world war using Iran, Syria, North Korea, and other hotspots.  This is important to remember and cannot be repeated often enough:  these people tried to kill you and your family, and are still trying to do so.

Enter the Asian secret societies.  They learned of the Nazi plans to murder 90% of humanity by successfully eavesdropping on their secret meetings, notably the Bohemian Grove gatherings.  In 2003, the spreading of SARS—a bioweapon designed specifically to target only Asians—was their real call to arms.

This led to a rupture between heroin- and amphetamine-dealing East Asian underworld groups and their cocaine- and marijuana-dealing former Nazi allies.  The Nazis, however, anticipated this break by moving their heroin operations from East Asia to Afghanistan during 2001–2002.

The Nazis, as they described in their report “Project for a New American Century,” also tried to cement their control of the world by seizing the oil fields of Iraq and Central Asia.  They use the threat of cutting off oil to keep Asia under control.

The Asians responded by threatening to assassinate the top leadership of the Western secret government.  In particular, they targeted the individuals who were members of all three of the following groups:  the Bilderbergers (European cabalists), the Council on Foreign Relations (American cabalists), and the Trilateral Commission (Japanese quislings and their masters).

The Asians also looked for Western allies against the Nazis.  They noted that a Western faction had been fighting desperately to expose and derail the genocidal plans of the Nazis.  This can be seen, for example, in a 1997 episode of “The Simpsons” showing a book entitled Curious George and the Ebola Virus.  “Curious George,” of course, refers to George Bush, Sr.
http://www.dailymail.co.uk/news/article-2786966/How-The-Simpsons-predicted-U.S.-Ebola-outbreak-1997-Episode-shows-Marge-offering-sick-Bart-children-s-book-Curious-George-Ebola-Virus.html

There was also the BBC reporter standing in front of the still-intact World Trade Center Building 7, saying it had collapsed.
https://www.youtube.com/watch?v=677i43QfYpQ

The Asians founded a group of Western allies who became what is known as the White Dragon Society (WDS).  This group includes senior people in the Pentagon, the CIA, the Russian FSB, the British Royal Family, Freemasonry, the Vatican P2 Lodge, etc.

This group attempted to bankrupt the U.S. in 2008 with the engineered Lehman shock as a way to bankrupt the U.S. Deep State—the Khazarian mafia in the U.S.  The Americans were told at the time they were no longer able to buy goods from the rest of the world on credit.  That is why the U.S. trade deficit went from over U.S. $696 billion in 2008 to $381 billion in 2009 after the Lehman shock.
https://tradingeconomics.com/united-states/balance-of-trade

The attempt to bankrupt the U.S. Deep State would have succeeded, too, except for the fact that the U.S. forced Middle Eastern client states to cut the price of oil they sold to the U.S., and the Chinese were fooled into supporting Communist agent Barack Obama and financing his regime.  Only later did they realize he was just a Bush/Clinton/Rockefeller slave.

Also around that time, in a series of episodes never before revealed to the public, handwritten letters were sent by the WDS to the Chinese Politburo, the Vatican, and the British monarchy that…

…requested their help in stopping the genocidal faction.  The result was the removal of Pope Maledict (Benedict XVI) and the abdication of the Queen of the Netherlands, the King of Spain, the King of Belgium, etc.  This was the beginning of a purge of Western governments that has been trickling down ever since.

Another visible sign of change was the decision by the UK, France, Germany, Italy, Switzerland, etc. to join the Chinese-led AIIB.  As a result of these letters, the European-dominated Committee of 300 also authorized the disbursement of over $5 trillion for the Chinese OBOR infrastructure plan.

The other visible result was the signing by 195 nation-states of the Paris Accords in December of 2015.  The Global Warming faction assumed this was total victory for their faction.

However, at this point the Gnostic Illuminati and members of the Rothschild family formed an unusual alliance to ensure the election of Donald Trump as president of the United States.  Thus, on November 8th, 2016, U.S. Secretary of State John Kerry was summoned to an off-the-grid base in Antarctica and was informed that Hillary Clinton (Rockefeller) was not going to be elected as U.S. president.  Also, on that election night, there were battles between Special Forces at the giant underground base beneath Denver International Airport that allowed the U.S. military backers of Trump to take the election-stealing machinery away from Hillary.

This was the first time since the election of President Ronald Reagan in the 1980’s that the U.S. presidency fell out of the hands of the Clinton/Bush/Rockefeller crime family.

The result was that the genocidal faction within the U.S. military-industrial complex was replaced by the “America First” group.  This group is now battling full-out against the Global Warming faction.  That’s why Trump announced that the U.S. was leaving the Paris Accords.

Secret negotiations between the U.S. military and Russia were also taking place prior to the Trump election, according to a source involved in these negotiations.  As a result, a secret deal was reached where the Russians were to be given vastly increased influence over Western Europe and the Middle East west of the Euphrates River.  The aim was to basically offer Europe to the Russians, in exchange for a military alliance between Russia and the U.S. to counter China, according to sources involved in these negotiations.

However, the Russians are fully aware that they hold the casting vote, and they plan to use this to create a more equitable, multi-polar world system, according to Russian FSB sources.  They also have learned from experience not to trust the Americans, because they have a history of telling negotiating partners what they want to hear and then betraying them later, the sources note.

This autumn there will be more negotiations involving Asian secret societies, the Russians, and the U.S. military-industrial complex.  The aim will be to force a final surrender of the Khazarian mafia.  There will also be negotiations for an alternative to the Paris Accords as a way of reorganizing the world financial decision-making authority to reflect present-day reality.

Furthermore, under Prime Minister Narendra Modi, India now has competent economic management and is experiencing rapid economic growth.  Clearly, then, India’s importance is rising and will rival and possibly exceed that of China if current trends continue.

However, the Paris Accords—which were supposed to be about carbon emissions but were really about percentage control of the financial system—gave 29.4% of voting rights to China and only 6.8% to India.  If you look at this, it’s no wonder India is feeling a bit miffed and is reluctant to cede a dominant world financial role to China or participate in its China-centric OBOR project.  Obviously, any agreement on a new world economic division of voting rights will have to do better for India than the Paris Accords could manage.

That’s why there are now secret negotiations taking place aimed at offering India a world role that more closely reflects its economic and demographic reality.  If these talks go well, the long-awaited announcement of a new world financial system may finally become possible.  We are reluctant to give specific dates, but if autumn negotiations go well, some sort of announcement is possible in 2019 or 2020.