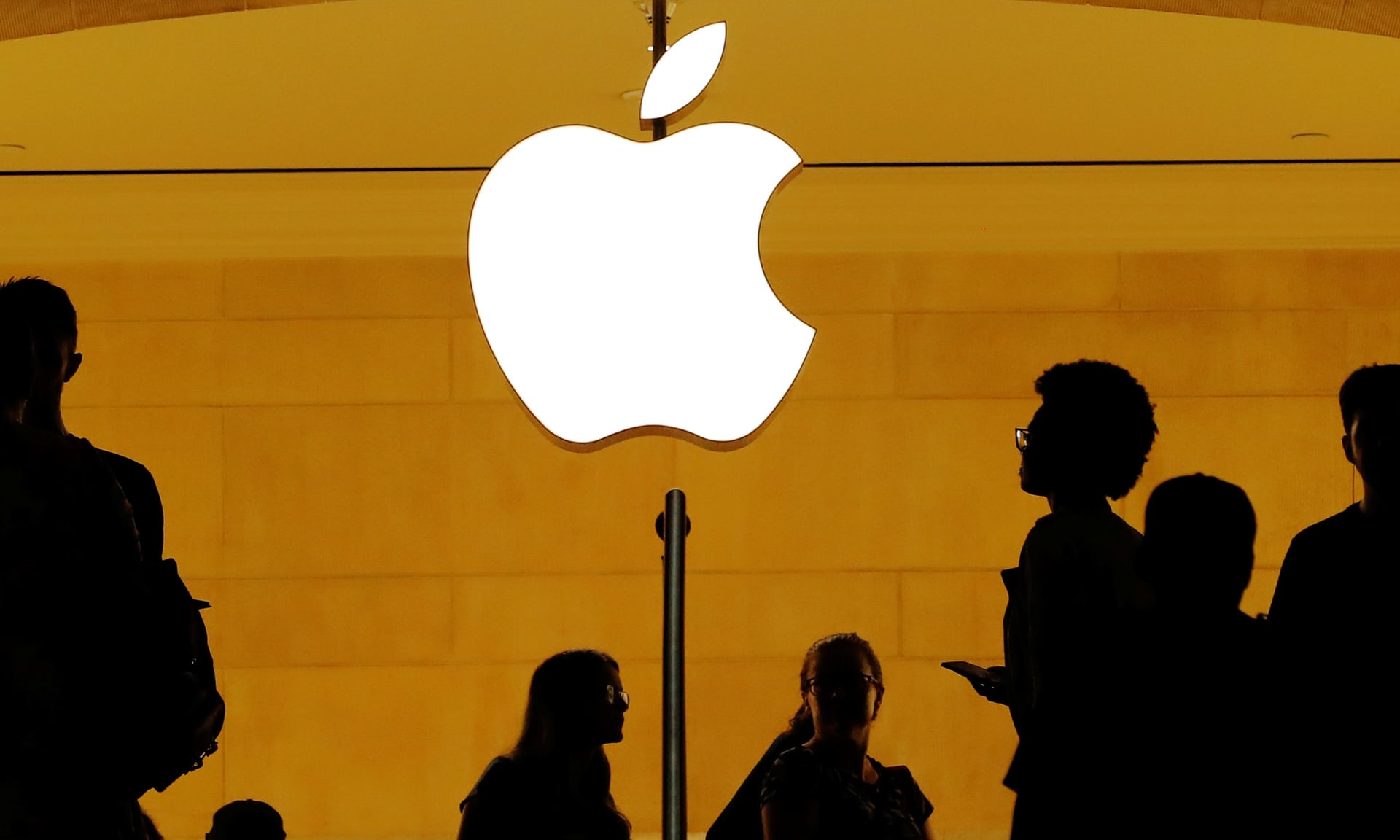 Computing and mobile phone giant beats Amazon to landmark after its shares hit $207.05 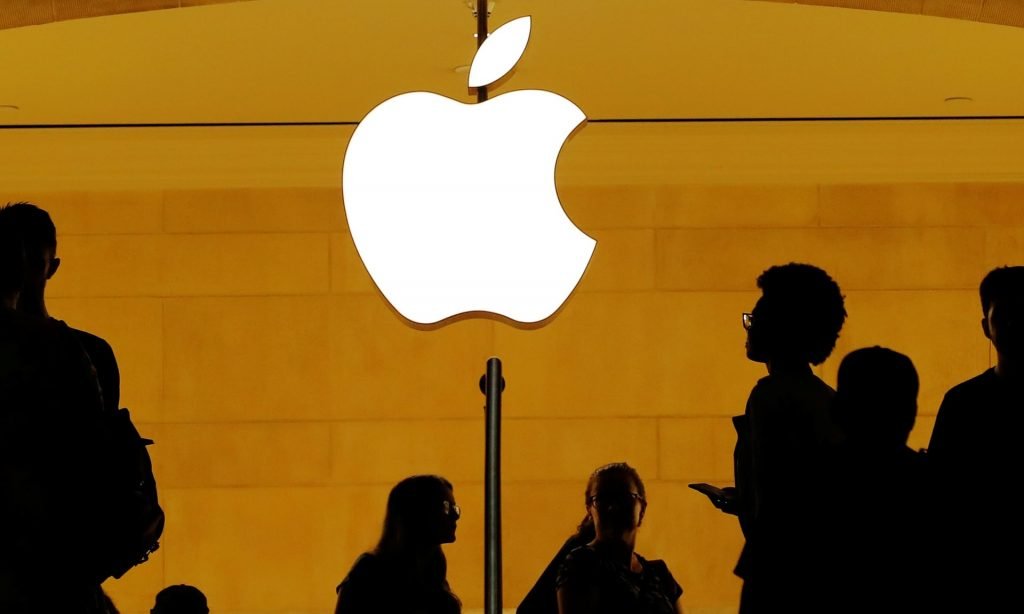 Apple became the world’s first trillion-dollar public company on Thursday, as a rise in its share price pushed it past the landmark valuation.

The iMac to iPhone company, co-founded to sell personal computers by the late Steve Jobs in 1976, reached the historic milestone as its shares hit $207.05, the day after it posted strong financial results. Apple’s share price has grown 2,000% since Tim Cook replaced Jobs as chief executive in 2011.

The company hit a $1tn market capitalisation 42 years after Apple was founded and 117 years after US Steel became the first company to be valued at $1bn in 1901.

It means Apple’s stock market value is more than a third the size of the UK economy and larger than the economies of Turkey and Switzerland.

While energy company PetroChina was cited as the world’s first trillion-dollar company after its 2007 flotation, the valuation is considered unreliable because only 2% of the company was released for public trading.

Saudi Arabia’s national oil company Saudi Aramco could be worth up to $2tn upon its planned stock market float but the value is yet to be tested.

This week’s rise in Apple’s share price was powered by quarterly financial results released on Tuesday that were better than Wall Street had expected.

The tech giant racked up profits of $11.5bn in three months on the back of record sales that hit $53.3bn, pushing shares of the iPhone giant higher and easing the value of the company up from $935bn towards $1tn (£770bn).

“Growth was strong all around the world,” Apple’s finance chief, Luca Maestri, said.

The company is sitting on a $285bn mountain of cash reserves and made a net profit of $48.5bn in 2017, its last set of full-year results.

Apple’s astounding recent performance has left rivals in the competitive technology sector trailing in its wake.

Its strong financial figures were in marked contrast to those of Facebook, which suffered the worst day for a single company in US stock market history last week, losing more than $120bn from its value as its shares fell more than 20%.

Amazon, which was regarded as the next most likely to breach the $1tn mark, was also left behind despite posting higher-than-expected profits last week.

A fall in the retailer’s share price since then means it is now worth $883bn, while fellow tech giant Alphabet – Google’s parent company – is valued at $845bn.

Apple was co-founded in 1976 by Jobs, Ronald Wayne and Steve Wozniak, who is credited with designing and building the company’s first desktop computer, the Apple I, which sold for $666.66.

Despite being among the key pioneers of the personal computer revolution, Jobs resigned from the company in 1985 after falling out with the then chief executive John Sculley.

He did not return until 1997, when Apple paid $427m to acquire workstation computer company NeXT, becoming chief executive shortly afterwards.

The company had been flirting with bankruptcy and was thought to have lost its way as it lost market share to Bill Gates’ Microsoft.

But Jobs revived its fortunes, working closely with British designer Jony Ive to develop products such as the iMac that married sleek aesthetics with pioneering technology.

But it was the decision to branch out from computers that turbocharged the company’s fortunes at the turn of the 21st century, as Apple moved into the arena of personal gadgets.

The result was the invention of disruptive products such as the iPod in 2001 and the iPhone in 2007, which became cultural landmarks as well as pushing technological boundaries.

Since the launch of the iPhone, there have been 18 different iterations and more than 1.2bn have been sold. The gadget accounts for 60% of the company’s $229bn in annual sales.

Apple’s success turned Jobs into one of the most respected inventors and business figures in the world.

But in 2011, a year and a half after returning to work following a liver transplant, he was forced to step down as chief executive as his health failed. He handed control of the company to Tim Cook and died just weeks later aged 56.

Under Cook, the company extended its reputation for taking big bets on risky products, such as the Apple Watch, and the cordless AirPod headphones, which dispensed with the need for a headphone jack on its phones.

But it has also faced controversy, including criticism of its attitude towards payment of corporation tax and the labour conditions faced by the factory workers who make the products it sells to wealthy consumers.

In 2017, the European commission ruled that Apple should pay €13bn in back taxes to Ireland, finding that its use of arcane corporate structures to limit its tax payments was illegal.

Among the revelations that emerged from the Paradise Papers last year, the Guardian revealed that Apple had secretly shifted key parts of its empire to Jersey as part of a complex rearrangement that allowed it to keep an ultra-low tax rate.

In 2011, it was accused of exploiting Chinese workers, amid a string of suicides at the factory of its supplier Foxconn in southern China, where staff were alleged to be working excessive hours in poor conditions.