Prepare For Change
Home Awakening To Stop the Cartels, Mexico Strongly Considering the Legalization of ALL Drugs 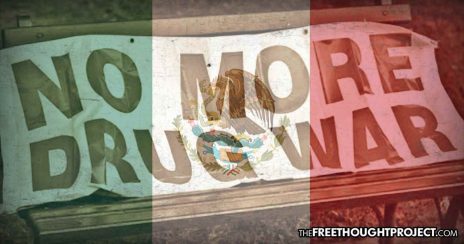 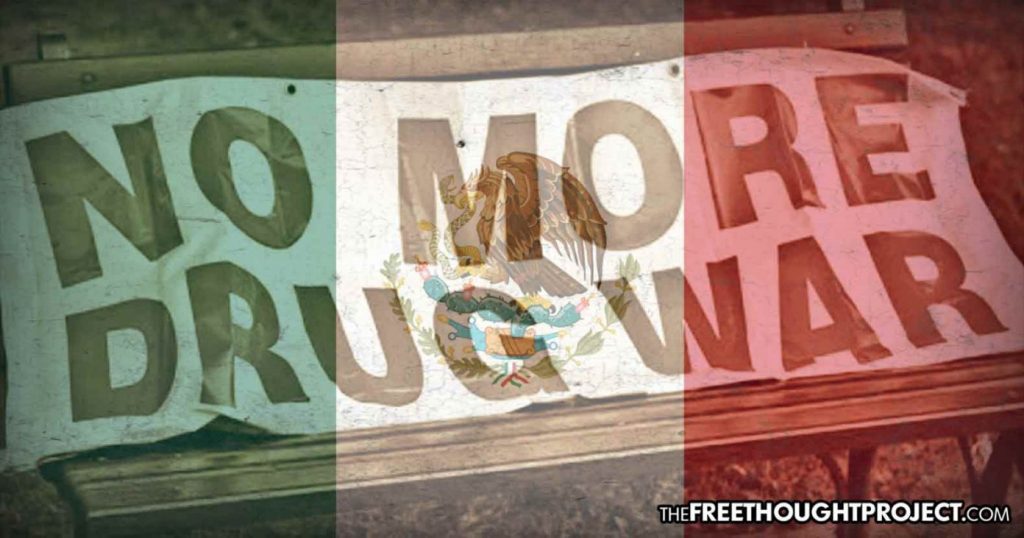 This week, Olga Sanchez Cordero, the future interior minister of incoming Mexican president Andres Manuel Lopez Obrador, announced that the government is strongly considering the decriminalization of all drugs.

Sanchez Cordero said at a seminar that she has full permission from the incoming administration to do whatever it takes to stop the cartel violence in the country, and ending the drug war is at the top of the list.

“On the subject of decriminalizing drugs, Andres Manuel told me, and I quote: ‘Carte blanche. Whatever is necessary to restore peace in this country. Let’s open up the debate,’” Cordero said.

“What no one can deny with hard data is that, at least in the past 10 years, the Mexican government has been incapable of stopping violence and responding to it with institutional mechanisms,” she added.

The steady increase in violent crime over the past few decades is directly correlated with the escalation of the drug war. As we saw during the times of alcohol prohibition, when you ban an inanimate object, you create an incentive for people to get involved in the black market distribution of that object. Since there is no accountability or means of peaceful dispute resolution within the black market, buyers and sellers are forced to resort to violence as their sole means of handling disagreements.

Eventually, this violence spills over into the everyday world and affects everyone’s lives. No one could imagine Budweiser and Miller Lite in a back alley gunfight, but less than a century ago, during alcohol prohibition, distributors of the drug were involved in shootouts on a regular basis—just as drug gangs are today. Of course, all of this violence came to an immediate end when alcohol was legalized. However, it was not long before the establishment found a new crusade in the drug war, which allowed them to continue the same policy, just with different substances.

In 2001, Portugal became the first country in the world to end the drug war within its borders, and in the short time since, the country has seen a radical improvement in their society. In regards to drugs, they actually now have less of a negative impact on society in Portugal than they did prior to the end of prohibition. There are now fewer drug-related deaths, fewer children getting a hold of drugs, and fewer people doing drugs in general.

There are also many other factors that people often overlook, including the fact that infectious diseases spread through needles and dirty drug practices have declined rapidly in Portugal since the end of drug prohibition. The police state is also not nearly as much of a problem for residents as it once was. Many prisons have even shut down because there is not enough crime.

Below are some graphs showing the effect that ending prohibition has had in Portugal: 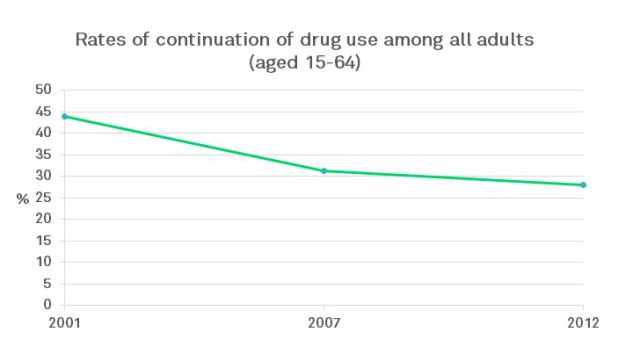 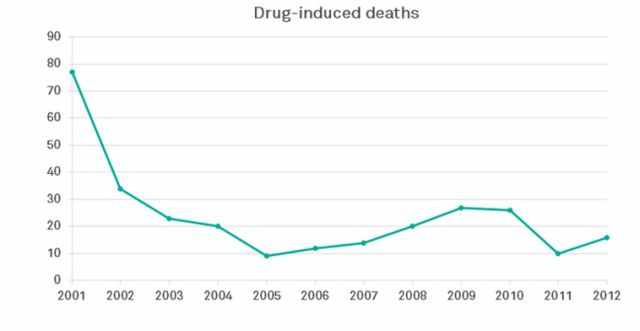 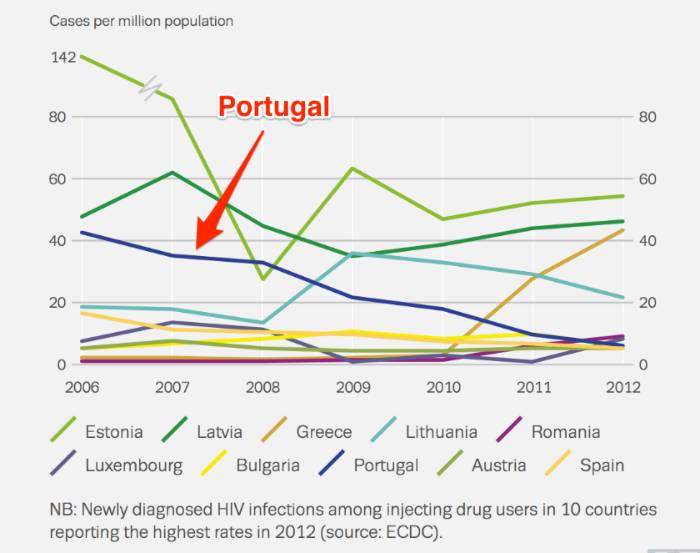 Even in areas with a declining homicide rate, the murder cases that are going unsolved are continuing to climb. Police departments and bureaucrats have a million excuses, but the drug war is one of the primary reasons for this occurrence.

On one hand, indiscriminate killings become more common than crimes of passion that are easy to figure out, but there is a much more sinister aspect of this as well. If you look at the rate of incarcerations for drug offenses, and how incredibly often drug cases are “solved” and found in favor of the state, it becomes obvious that the police have more of an incentive in their day-to-day activities to hunt down drug users than murderers.

These people are not selfless public servants as the propaganda on primetime television would lead you to believe, they are average people just like you and me. They will even tell ya “I’m just doin my job,” so like most of us, when they are on the job they try to get the most amount of money for the least amount of work, and murder cases are really tough work.

A cop could even miss his quota by taking the time and effort to hunt down a murderer, instead of grabbing a kid with a bag of pot, which is a lot easier to find and a lot easier to catch. Quotas are another thing that many police departments deny, but time and time again evidence surfaces that proves otherwise.

Recently, a former NYPD officer has come forward saying that he used to ticket dead people just to meet his quota. This is not to say that all cops are nasty people, but the way that their jobs are monopolized by the state and focused on the drug war corrupts their position and forces them to hurt innocent people and violate people’s rights, even if they have the best of intentions.

Thanks to the drug war, merely on the whim of saying that they smell something, cops are now able to enter homes, search cars and totally violate the rights of nonviolent people. The drug war and terrorism are the two biggest excuses used to violate people’s rights, yet according to the national safety council, you are 8 times more likely to be killed by a police officer than a terrorist.

The very existence of the drug war to begin with, or a prohibition on any object, is a fundamental violation of natural rights that should not exist in any civilized society.