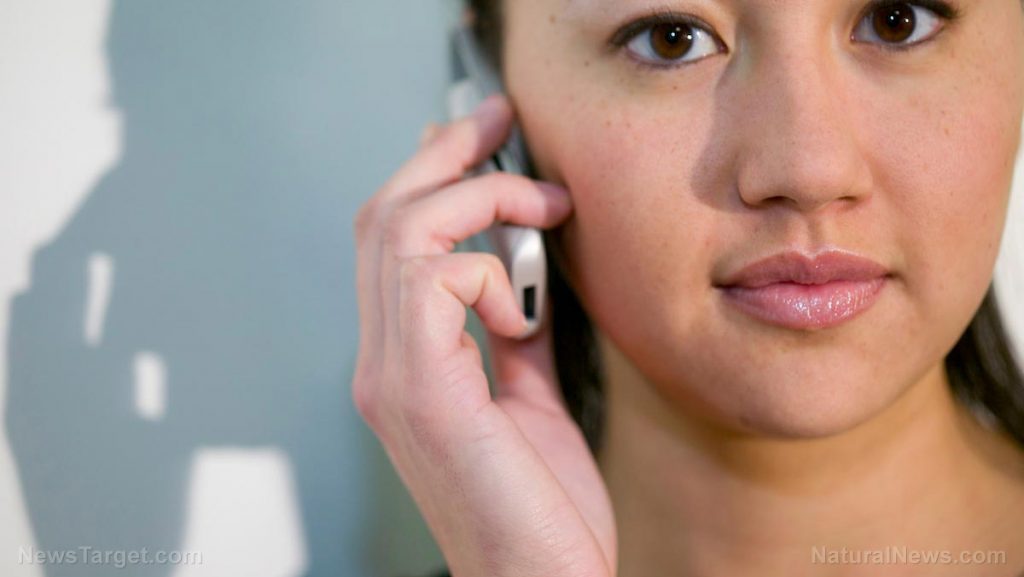 When you see teenagers glued to their cell phones while out and about, it’s natural to wonder what this constant use of technology is doing to their health and well-being. Much has been made of the negative effects that heavy social media use can have on young people’s self-esteem, for example, and a new study points to yet another way that cell phones are harming the minds of adolescents.

A study that was recently published in the Environmental Health Perspectives journal shows that high levels of exposure to radiofrequency electromagnetic fields, or RF-EMF, can hurt memory performance in the areas of the brain that are exposed when a person talks on their cell phone.

This study was a follow-up to a 2015 study that reached a similar conclusion. The new study used twice the sample size of the previous one and updated information on the RF-EMF absorption range of adolescents using different wireless communication devices. Using a cell phone close to the head is considered the most relevant source of exposure to RF-EMF to the brain.

The scientists from the Swiss Tropical and Public Health Institute (Swiss TPH) looked at the relationship between RF-EMF exposure from wireless communication devices and the memory performance in around 700 adolescents aged 12 to 17.

The study entailed filling out a questionnaire assessing their usage of mobile phones and media, along with their physical and psychological health. Afterward, they carried out computerized cognitive tests. The researchers also used cell phone user data provided by phone operators, smartphone time activity apps that were used while the phones were set to flight mode, and portable measurement devices known as exposimeters with integrated GPS to link people’s RF-EMF records to specific activities and places.

The researchers discovered the cumulative RF-EMF brain exposure from the use of cell phones over the course of a year can negatively affect the development of adolescents’ figural memory. This type of memory is mostly located in the right side of the brain, and the problem was more pronounced in those who held their cell phones to the right side of their heads.

Swiss TPH Head of Environmental Exposures and Health Dr. Martin Roosli said: “This may suggest that indeed RF-EMF absorbed by the brain is responsible for the observed associations.”
It’s a significant finding because this research is the first epidemiological study in the world to estimate the cumulative brain doses of RF-EMF in young people.

Other types of wireless communication usage, such as playing games, browsing the Internet, and sending text messages only caused marginal RF-EMF exposure and were not associated with any memory performance problems.

Unfortunately, cell phone regulations leave a lot to be desired. Compliance tests generally entail measuring the amount of radiation that is absorbed by a test dummy that is situated at a “separation distance” from the device. Experts say that if phones’ radiation levels were tested in the way that people actually use them in real life, most of them would be considered illegal. Tests of some of the world’ most popular phones back up that finding.

Dr. Roosli said that young people can minimize the risks to their brains by using headphones or speaker mode when making calls. He added that this is particularly important when a cell phone is working at maximum power or network quality is low. He also pointed out that scientists don’t yet know how RF-EMF can affect brain processes in the long term.

There are a few other steps you can take to minimize your risks. You should not carry your cell phone around in your pocket or close to your body in any way. If you must sleep with your phone in your room, do not leave it in the bed or on your nightstand. Instead, be sure to place it several feet away from your bed. Always keep your phone in airplane mode or turn it off completely when you won’t be using it.