Prepare For Change
Home Agartha What We Can Learn From Advanced ET Civilizations (Part 2: Work Is... 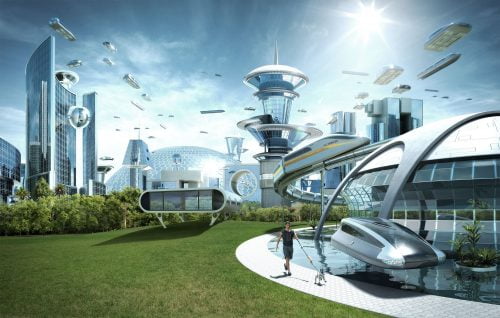 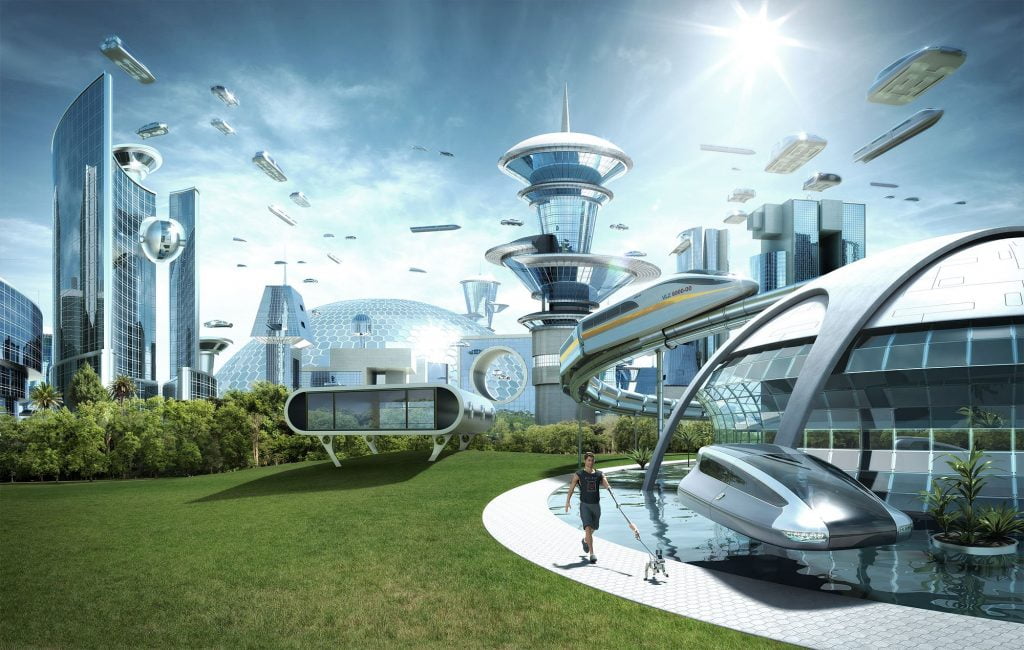 (note: Because there was some confusion for some readers of the last article as to the source of information about advanced ET civilizations, I will state here that the information comes from the internationally bestselling ‘Conversations With God’ trilogy, with the quotes here and in the previous article coming from Book 3. I personally feel that this trilogy contains some of the clearest and most profound elaborations of spiritual truth I have ever read over the past 35 years. The books are written by Neale Donald Walsch, but the ‘authority’ known in the books as ‘God’ represents a ‘voiceless voice’ that comes into Walsch’s mind in answer to questions he writes down on a pad of paper. Regardless of where one believes this voice comes from, the material can and should be judged on its own merits.)

As we discussed in Part 1, the fundamental thing that distinguishes us as human beings at our current evolutionary stage from most of the more advanced ET civilizations is that they know that they are all one, whereas our population is widely variant in our embodied awareness of this. Further, most of those who are currently in positions of power on our planet are among the most disconnected and alienated from humanity as a collective.

As a consequence, it is no wonder that ‘work’ is often equated with ‘slavery,’ as we live in a system in which we have to ‘earn a living,’ meaning we are forced to work just to survive, in most cases enriching the ruling class in one way or another by doing so. The capacity to ‘follow your bliss,’ as Joseph Campbell famously would say, in pursuing a vocation or career, would seem like the stuff of fairy tales for most people on the planet. However, for highly evolved beings (HEBs), giving each person in their society the opportunity to follow their bliss is self-evident:

God: As for what you call, in your society, “work”—such a concept does not exist in most HEB cultures. Tasks are performed, and activities are undertaken, based purely on what a being loves to do, and sees as the highest expression of Self.

The fact that HEB cultures support each individual doing what they love to do, what they see as the highest expression of self, also means each being does what they are most suited to do. There is no conflict between what an individual is good at and what they want to do, because the desire of the individual is identical to what is of value to the whole. Therefore, the leaders of the society, the elders who gently guide people whenever there is confusion or conflict, are de facto the best people for the job, likely being the most highly evolved and most loving. With their knowledge, they help the rest of the society to ascertain what they want to be doing, starting from youth.

Neale’s next question is probably on the minds of many readers, with regards to people doing what they want:Neale: That’s super if one can do it, but how does the menial labor get done?

God: The concept of “menial labor” does not exist. What you would label as “menial” in your society is often the most highly honored in the world of highly evolved beings. HEBs who do the daily tasks that “must” be done for a society to exist and to function are the most highly rewarded, highly decorated “workers” in the service of All. I put the word “workers” in quotes here because to a HEB this is not considered “work” at all, but the highest form of self-fulfillment. The ideas and experiences that humans have created around self-expression— which you’ve called work—are simply not part of the HEB culture. “Drudgery,” “overtime,” “pressure,” and similar self-created experiences are not chosen by highly evolved beings, who, among other things, are not attempting to “get ahead,” “rise to the top,” or “be successful.” The very concept of “success” as you have defined it is foreign to a HEB, precisely because its opposite—failure—does not exist.

Neale: Then how do HEBs ever have an experience of accomplishment or achievement?

God: Not through the construction of an elaborate value system surrounding “competition,” “winning,” and “losing,” as is done in most human societies and activities—even (and especially) in your schools—but rather, through a deep understanding of what real value is in a society, and a true appreciation for it. Achieving is defined as “doing what brings value,” not “doing what brings ‘fame’ and ‘fortune,’ whether it is of value or not.”

Clues From Our Own Ancient Civilizations

The closest experience I’ve had of this was my time in a yoga ashram in India. I was doing a teacher’s training course and part of our training involved the practice of ‘Karma Yoga,’ which entails being of service to others without being attached to the fruits of our actions (i.e. doing ‘work’ without getting anything in return). In our course, that meant every day we would either have to serve lunch, do some work on the grounds, or clean the toilets. Some people found it a burden at first, but soon something clicked in.

When I saw someone serving food with a kind and pleasant attitude, I wanted to do the same thing when it became my turn to do it a few days later. Eventually, we could really feel like we were serving ‘ourselves,’ because we really saw ourselves as part of a whole. We could really feel it. And it motivated many of us to perform our karma yoga with the greatest equanimity and kindness we could muster. Now imagine if we were brought up in a society that was teaching this from the beginning–we can understand how people in highly evolved cultures experience ‘the highest form of self-fulfillment’ in performing their chosen ‘work’.

The structure of some of our own ancient civilizations, which understood the importance of coming together in smaller tribes, clans, and communities where people more naturally felt part of a whole, has been all but lost in our modern Western cities. Were these ancient civilizations actually brought here to Earth by advanced extraterrestrial groups? That is a question for another time.