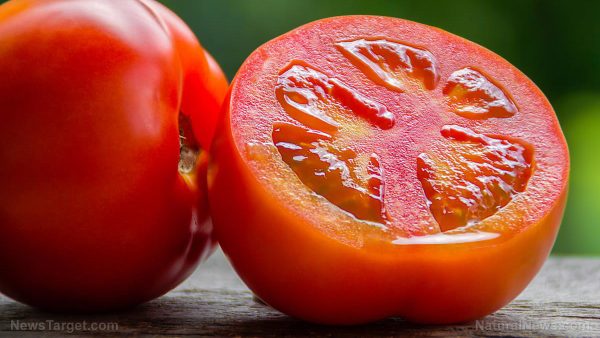 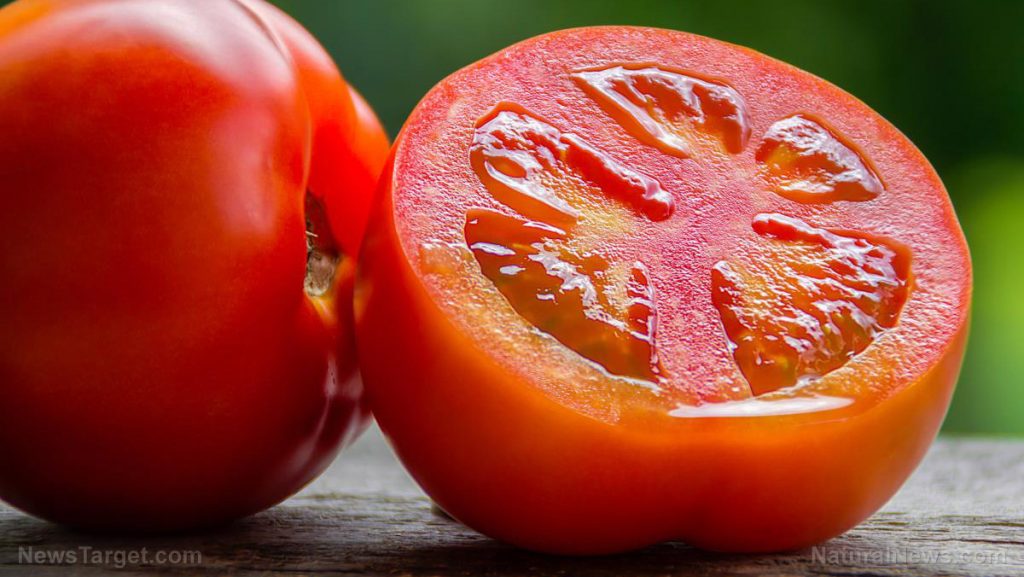 Note from Editor Edward Morgan: To all those who are currently suffering from diabetes the video embedded below is a MUST SEE!

The current diabetes epidemic makes it all the more important for people to watch what they eat. Here is a list of some of the most potent anti-diabetes foods that can effectively keep the disease at bay. (h/t to Healthline.com.)

Type 2 diabetes rates continue to soar across the globe, with obesity and sugary diets being the main culprits, a report by the World Health Organization (WHO) stated. According to the organization, the global diabetes rates in adults showed a nearly fourfold increase from 108 million in 1980 to 422 million in 2014. Data also revealed that the disease was associated with 1.5 million deaths worldwide in 2012 alone. An additional 2.2. million deaths were tied to high blood sugar levels. According to the WHO, high blood sugar levels raise the odds of  heart disease and other chronic conditions.

The American Diabetes Association (ADA) also reported that more than 29 million Americans were diagnosed with diabetes in 2012 alone, which accounted for a little more than nine percent of the total population. The ADA noted that 1.4 million people in the U.S. get diagnosed with diabetes annually. In addition, the ADA reported that more than 8.1 million Americans with diabetes were not aware that they have the condition. This puts them at an increased risk of disease-related complications, the ADA added.

According to the ADA, diabetes is the 7th leading cause of death across the country, killing as many as 69,000 people annually. A recent study published in the journal PLOS ONE showed that diabetes was responsible for up to 12 percent of deaths in the U.S. This rate was three times higher than previous estimates, researchers said.