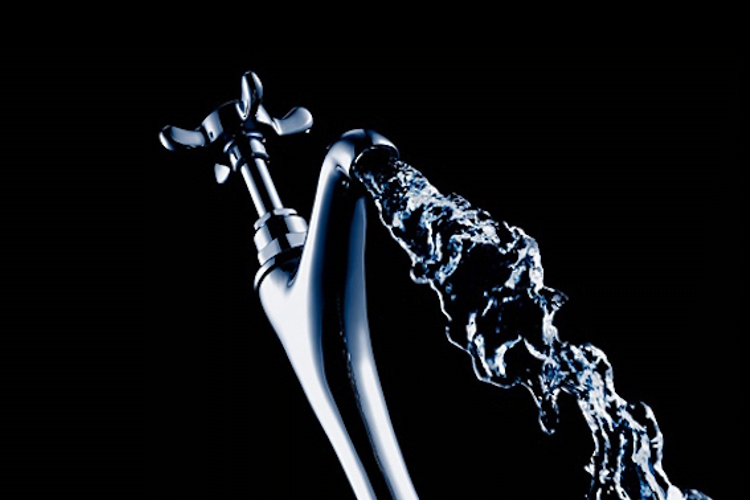 Fluoride has been added to drinking water in towns across the United States since 1945 for the purpose of improving dental health. Now, 66% of people in the US receive drinking water with added fluoride. Evidence pointing to the dangers of this fluoride exposure for human health has accumulated, along with evidence that water fluoridation is no longer even necessary. Recently, two new studies have added to this body of work; it is time for the EPA to stop the artificial fluoridation of drinking water.

The two studies showed that 1) adults who are iodine deficient and have high levels of fluoride in their system have a greater risk of an underactive thyroid, and 2) mothers with higher fluoride exposure during pregnancy were more likely to have children with symptoms of ADHD. (Note that this wasn’t the first study to link water fluoridation with ADHD.)

These are just the newest studies demonstrating the risks of water fluoridation. There is substantial evidence, including more than fifty human population studies, that links elevated fluoride levels with neurological effects, especially lower IQ. Fluoride also accumulates in the body, including the blood vessels, where it can contribute to calcification. A National Research Council report concluded that the EPA’s standard for fluoride in drinking water is unsafe and should be lowered. The report highlighted damage that can be done to the teeth, bones, brain, endocrine system, thyroid, and pineal gland—all from drinking fluoride.

If it’s so dangerous, why add fluoride to water in the first place? The history starts in the early 20th century when scientists noticed a correlation between stained teeth in certain areas and lower rates of dental decay. In the 1930’s a chemist working for ALCOA, an aluminum company, was concerned the dental staining was connected with their bauxite mining operation. The chemist’s research showed the presence of elevated levels of fluoride in the water. This led to research on the effect of fluoride on dental health, and researchers found that children in cities with fluoride in the water had fewer cavities. In 1945, Grand Rapids, Michigan became the first town to purposely add fluoride to their drinking water, and comparisons with the next town over (Muskegon) that did not fluoridate its water showed that children in Grand Rapids had better dental health. In 1951, Muskegon fluoridated its water.

A story that isn’t often told, however, is the gift that water fluoridation is to special interests. Since sodium fluoride is a waste product of the aluminum production process, water fluoridation meant that the aluminum industry could profit from their industrial waste. The government also called for initial studies on fluoride under the authority of Treasury Secretary Andrew Mellon—who was a founder of the ALCOA aluminum company.

Today it’s even worse. Fluorosilicic acid (FSA), an inorganic fluoride compound, is a waste product of synthetic fertilizer production. Breathing FSA’s fumes causes severe lung damage or death; an accidental splash on skin leads to burning and extreme pain. Yet FSA is put into barrels and shipped across the US to be drip-fed into drinking water.

Even if there weren’t any safety concerns with drinking fluoride, there would still be the question of whether we need to do it in the first place. The world is different than it was 100 years ago, especially when it comes to dental health. Most of us use toothpaste, and many people use fluoridated toothpaste, making fluoride in water unnecessary. Other parts of the world that do not fluoridate their water, like Western Europe, have seen dental decay rates decline just as much as they have in the US.

Water fluoridation is unsafe, unnecessary, and only benefits industries who can turn their toxic waste into cash. Some groups have sued the EPA after the agency denied a petition to ban the practice of fluoridating water. The case is currently in federal court.

Science and good sense demand that we stop this practice, but decades of inertia and special interest lobbying stand in the way.

Action Alert! Write to Congress and the EPA, telling them to stop water fluoridation. Please send your message immediately.