Prepare For Change
Home ARCONTES Karma is a Beast: Postmodern Frankensteins Come Back to Haunt Feminists 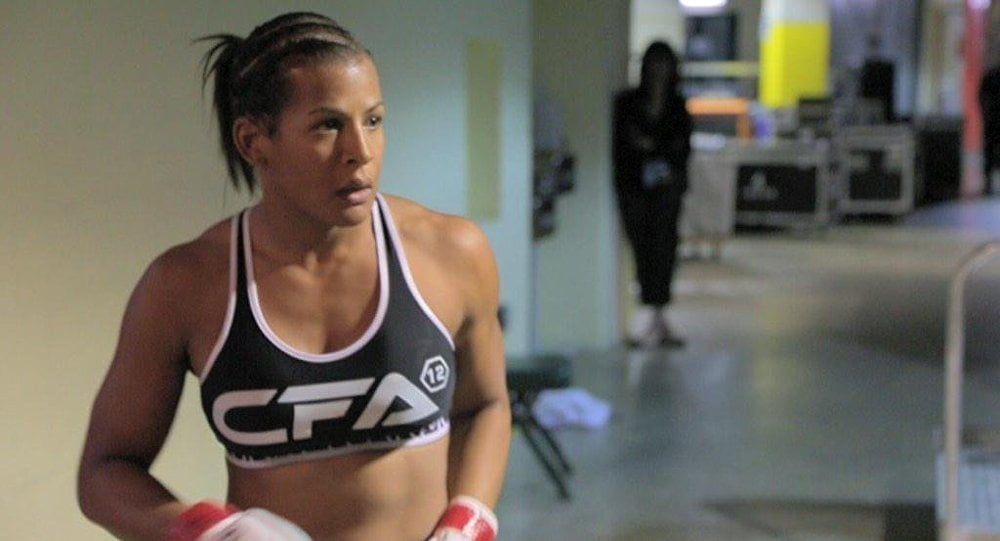 What’s the expression …. ‘Wish in one hand and …”
Oh yeah, and then there’s ‘Be careful what you wish for.’

So, giving up on Zie’s wishes to play in the Women’s Australian Football League (AFLW) in September 2018, due to Zie’s inability to meet the requirements of dropping to testosterone levels judged to be more “womanly” (at or below 5 nmol/L for 24 months along with a range of other athletic data) transgender Australian Hannah Mouncey has now struck “trans-gold” in the Asian World Championships of Handball playing for the Australian team.

Apparently Zie is scoring goals in bunches, and making a huge impact on the Championships. Having never played handball prior, only to become an immediate game-changer, Mouncey betrays competitive fairness by moving as a biological male to an all-female sport. The same common sense has kept women from even attempting to compete in the NFL, NBA or men’s MMA, for that matter. Men going to women’s sports seem inherently cruel and opportunistic. So why is it allowed?

A transgender is defined as: a “person who identifies as a member of the ‘opposite’ sex, i.e. other than their birth sex. Transsexuals usually seek hormone therapy and often surgery to bring their body into line with their gender identity.”

The inherent paradoxicality of a statement like “bringing [one’s] body in line with [one’s] mind” is astounding. This Hannah Mouncey who has “male” bone structure, “male” levels of testosterone, and “male” strength, is being told that being mentally a woman is not enough. This is a blatant acknowledgement that there are obvious biological differences between men and women and that what makes a man believe he is a woman is either (1) sheer madness, (2) a consequence of ideological indoctrination (postmodern gender fluidity), or (3) the result of an ancient genetic mutation in humans that promotes bonding by increasing the level of progesterone (found in human saliva, for example).

When functioning properly, this inhibits both homosocializing and heterosexualizing. But in rare cases these concepts are crossed, and the rest is history. 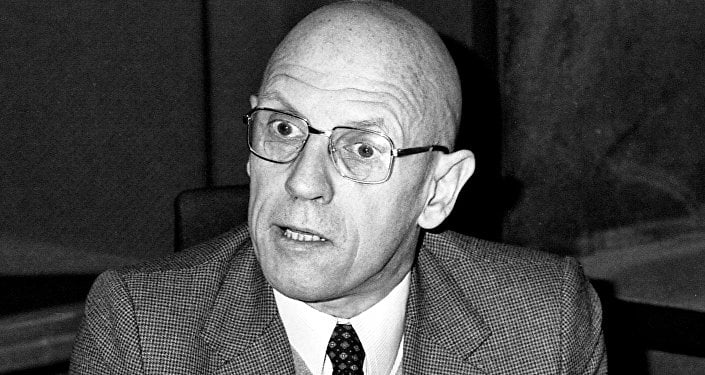 It is more likely that our transgender Aussie is a product of all 3 factors – a real postmodern Frankenstein.Mixed Martial Arts has been hit with its own gothic horror, Fallon Fox, who at age 37, after fathering a daughter and serving in the military, decided that beating up on women was the next stage in life. The beloved MMA color commentator and social watchdog, Joe Rogan, has repeatedly blasted Fox’s move to women’s MMA as unfair to “quacks-like-a-duck” women.Ronda Rousey, the revered MMA-champ-turned-wrestler, for example, refused to fight Fox, blaming biology: “I feel like if you go through puberty as a ‘man’ it’s not something you can reverse…. There’s no undo button on that.”

Despite the protests of biologically-comfortable-in-their-bodies-and-mentally-stable women (I refuse to use the term ‘cisgender’, as this is another foul appellation conceived by the perverted postmodernists), these two products of postmodern whimsy, Mouncey and Fox, continue to be seen as “freedom fighters” in the left-wing dominated media.

Mouncey was honored as the John Marriott Sportsperson of the Year in 2018.

In 2014, Fox was inducted into the National Gay and Lesbian Sports Hall of Fame.

The Creator of this postmodernist Zeitgeist has reanimated its own Frankenstein and rejoices in its naïve destruction of common sense and human biological norms. But what happens when the Creation understands that Zie’s form is actually repulsive to those humans Zie so desperately wants to please?

The infuriated abomination will look up at Zie’s Creator and implore:

“Hateful day when I received life! … Accursed creator! Why did you form a monster so hideous that even YOU turned from me in disgust? God, in pity, made man beautiful and alluring, after his own image; but my form is a filthy type of yours, more horrid even from the very resemblance. Satan had his companions, fellow devils, to admire and encourage him, but I am solitary and abhorred.” (Frankenstein, 1818)

The revolted Creator will look down and declare: “‘Frankenstein! you belong then to my enemy—to him towards whom I have sworn eternal revenge; you shall be my first victim.” (ibid.)

We all know what happens in the original, but how will this story end?

Let’s hope this angry mob of villagers will be led by the reborn Creation, in a merciless march to destroy “his” cruel, capricious Creator.