Prepare For Change
Home Awakening What Are the Different Types of Addiction? 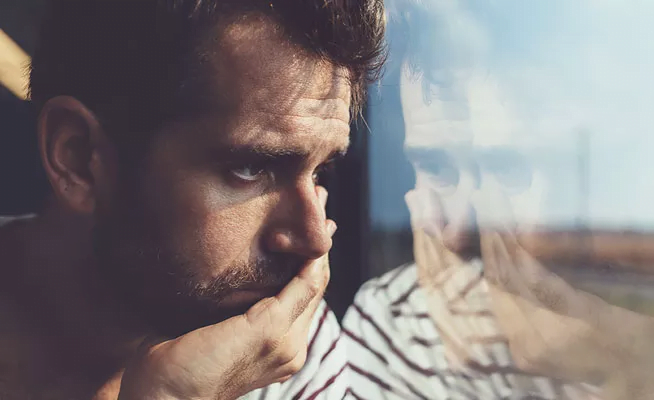 A person may seem to make a voluntary choice to try a drug or begin a type of behavior, but a variety of genetic and environmental factors influence those decisions. Those factors increase or decrease the likelihood of an individual becoming addicted to that substance or behavior.

The disease of addiction can occur after ingesting drugs or alcohol or engaging in activities that stimulate the pleasure centers of the brain. It is exemplified by continued compulsive behavior that compromises a person’s health, career and relationships.

The brain of an addict physically changes when he or she continues the behavior driving their addiction, especially when the addiction involves drugs or alcohol. However, any stimulating behavior can cause changes that lead to addiction.

“Most drugs start off being rewarding,” former National Institute on Drug Abuse Director Dr. Glen Hanson told DrugRehab.com. “That gets the person interested in them… As the addiction proceeds, then some of that shifts. It goes from the reward being the attraction to a compulsive behavior. Compulsive behaviors aren’t necessarily rewarding behaviors.”

Addiction, whether in the form of substance use or other behavior, usually begins with a positive experience. However, the high that drugs give a drug user or the thrill that compulsive behavior gives an addict eventually result in negative long-term consequences that outweigh any short-term benefit.

Addiction can be either behavioral or substance related. An intense feeling of emotional need or physical craving characterizes them both. Both types of addiction carry a number of other similarities, but behavioral addiction does not possess the same physical symptoms that accompany drug addiction. Experts disagree on the similarities and differences between the symptoms and consequences of the types of addictions.

Drugs are addictive substances that change the way the body — the brain in particular — handles communication and processes information. Long-term drug use causes physical changes in the brain that lead to a substance use disorder. Different drugs affect the body differently.

“The kind of treatment you provide is very individualized. It depends on who the person is, what support systems they have in place and their dedication.”

Alcohol addiction is often referred to as alcoholism or an alcohol use disorder. It’s one of the most common addictions in the United States, with an estimated 16.6 million suffering from the disease. Alcohol addiction occurs when regular, excess drinking causes harm or distress.

Prescription drugs are approved medications used to treat symptoms of diseases and other medical conditions. Even when used as prescribed, they can cause physical changes that can lead to addiction. When they’re used in any way other than as prescribed by a doctor, the likelihood of prescription drug addiction drastically increases.

As with drugs, certain behaviors cause brief feelings of happiness or euphoria. However, some long-term behaviors cause a person to lose control of their actions. People suffering from these addictions experience symptoms similar to those of drug addicts, including cravings, tolerance, withdrawal and relapse.