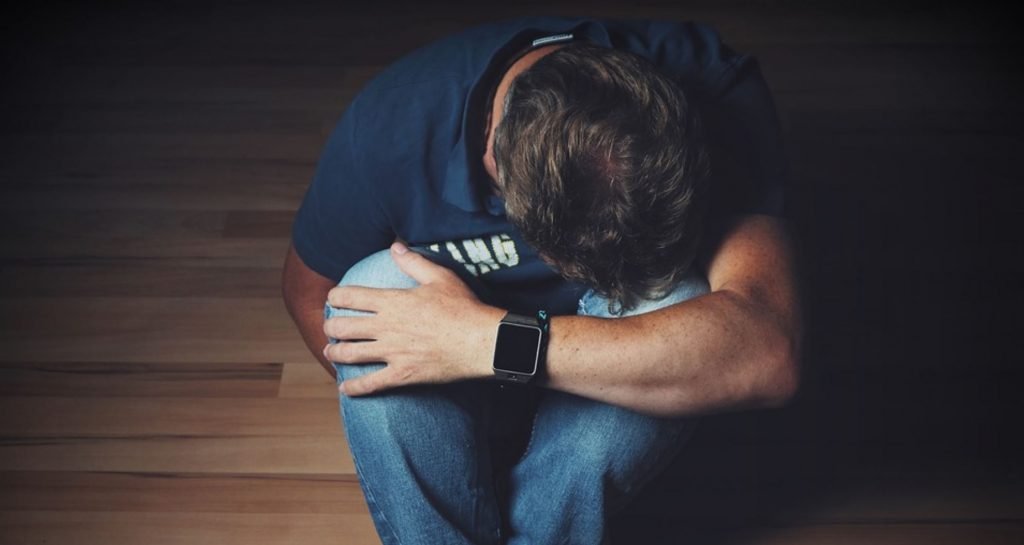 It makes sense that prolonged exposure to any kind of unnatural radiation pulsing could cause or increase inflammation and pain.

There are doctors and scientists who have already acknowledged the link between exposure to Electrosmog and Fibromyalgia as well as other debilitating and painful conditions – even if your doctors have not.

When electromagnetic radiation is high (such as when you’re using your cell phone as a navigation tool (higher electro and magnetic fields)), and close to your body, it can cause damaging microwaves and free radicals within the body.

The National Cancer Institute provides a great chart to help you understand the levels of EMFs. http://www.cancer.gov/about-cancer/causes-prevention/risk/radiation/electromagnetic-fields-fact-sheet

On the left side of the chart, power lines and computers are among the lowest sources of non-ionizing radiation, with microwaves, cell phones, smart meters and wi-fi being some of the highest. The more damaging ionizing radiation levels includes things like UV rays, x-rays and gamma rays used in diagnostic and therapeutic radiation (1).

There are five primary sources of electromagnetic frequencies that impact us on a daily basis (2):

A GOVERNMENT agency has acknowledged for the first time that people can suffer nausea, headaches and muscle pains when exposed to electromagnetic fields from mobile phones, electricity pylons and computer screens. — Sarah-Kate Templeton, Medical Correspondent

Besides using drugs to control symptoms, an alternative method of healing Fibromyalgia is to remove the substances adversely affecting the immune system. What is often missed however is correcting the original source of the hypersensitivity. This is often times because the correlation between Fibromyalgia and EMFs is not widely known.

Because the nervous system is a primary site impacted by both chemicals and electromagnetic fields, those with nervous system damage from toxic exposures seem more susceptible to becoming ES too. — Lucinda Grant, Advocate

Last month, Activist Post published an article about the link between MS and Electrosmog exposure, “People Suffering from MS May Also Have Electromagnetic Sensitivity and Not Know It.”