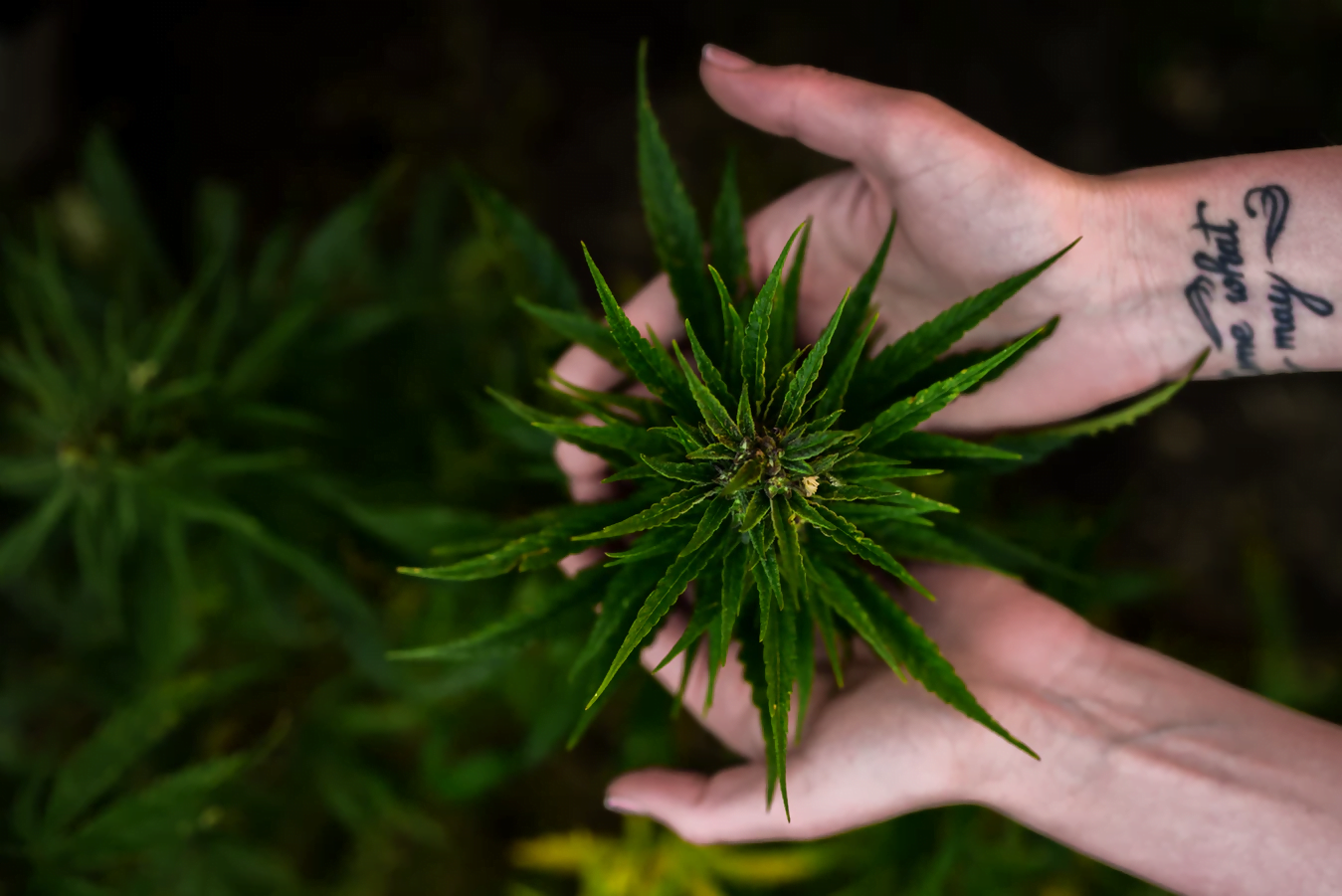 Your health matters. Each part of your life relies on you maintaining good health. There is more to life than Twitter and Instagram. You can’t climb higher in all the areas of your life if you don’t have enough physical strength to devote to each of them.

Now, speaking of health, as more states legalize marijuana, it’s time you knew the pros and cons of medical marijuana and what it could actually do for your health.

At Your Zen Life, we looked at recent studies and spoke with a number of experts regarding who may want to try marijuana, who should avoid it, and what any pot user should know.

Here are the top five things you should know about medical marijuana and your health.

#1: Cannabis May Help with PTSD and Anxiety

The relaxing, unique effects of cannabis are very well known. Therefore, it isn’t shocking that a recent study concluded marijuana might have advantages for those with social anxiety, depression, and post-traumatic stress disorder.

Another study found in Drug and Alcohol Dependence that a low amount of THC—a compound found in cannabis, helped patients feel less anxious about public-speaking tasks.

However, it might not be so easy. According to the study authors, the dose was quite equivalent to just a couple puffs on a pot cigarette. Also, they found that a little higher levels of THC actually made anxiety worse. In fact, marijuana could be more damaging than beneficial for those with specific mental health issues, such as bipolar disorder or psychosis.

In this case, it’s recommended to perform a natural detox as detoxification is a crucial part of a treatment and prevention program for recovery of mental health, including depression, PTSD, and addictions.

#2: It May Relieve Nausea and Chronic Pain

One of the most common uses of medical marijuana is pain relief. In fact, the National Academies of Sciences (NAS) concluded there’s indeed enough evidence to back up this practice. Cannabis products also prove to be quite effective at claiming muscle spasms—this is one of the side-effects of multiple sclerosis—as well as easing vomiting and nausea caused by chemotherapy.

Furthermore, the National Academies found that there’s moderate evidence regarding marijuana or marijuana-derived products being helpful for those with sleeping issues caused by fibromyalgia, chronic pain, or sleep apnea.

#3: It May Have Some Anti-Cancer Effects

Marijuana is known to have anti-cancer effects, but the research is very limited.

In 2018, Olivia Newton-John revealed that she uses CBD oil to treat pain as she battles cancer for the third time. While the oil might prevent those cancer cells from growing outside the body, there haven’t really been any actual trials to support these findings.

Gregory Gerdeman, Ph.D., an assistant biology professor at Eckerd College, informed Time that apparently there have been anecdotal subject reports, as well as “increasing amounts of clinical case studies,” all of which indicate cannabinoids’ tumor-combating activities.

However, it is still unknown whether traditional forms of cannabis would be an effective therapy for cancer, or what types of cancer it might actually work against.

A study by the Forensic Science International conducted what German analysts declared as the first-ever known deaths attributed directly via intoxication from cannabis. According to the authors, during autopsies, they discovered one of the two subjects had a serious yet undetected heart condition, and the other one had a long history of alcohol and drug use.

The same researchers also concluded the certain danger of marijuana-based cardiovascular effects is fairly low, particularly for healthy individuals. However, those with a high risk of heart-related conditions should avoid consuming marijuana as it might have short-term effects on their cardiovascular system.

In Canada, marijuana was legalized for recreational use in 2018. After that, the Canadian Research Initiative in Substance Misuse (CRISM) published a list of guidelines for lower-risk marijuana use. These guidelines were aimed at helping those who use cannabis to make responsible decisions about their health.

The guidelines also encourage people not to smoke burnt marijuana as it may harm the respiratory system and lungs, especially when mixed with tobacco.

Furthermore, they suggest choosing edibles or vaporizers instead, and caution that such methods are by no means risk-free. If you still smoke pot, the guidelines recommend avoiding breath-holding or deep inhalation, which increases the number of toxic substances absorbed by your body.

It isn’t just the lung-health that marijuana smokers should worry about. A recent study found that frequent cannabis users were twice as likely as those who didn’t smoke too often to have gum disease, even after keeping other factors like smoking cigarettes under control.

While the research did not distinguish between different methods of cannabis use, they do point out that smoking is by far the most common form of recreational use.

Even though legalization activists, as well as many cannabis users, tend to believe smoking weed has zero negative effects, research shows that cannabis use could actually cause several health problems. So, if you’re looking to use medical marijuana, it’s always better to consult with your doctor beforehand.

Mary Walton is a professional editor, content strategist and a part of NCSM team. Apart from writing, Mary is passionate about hiking and gaming. Feel free to contact her via Facebook.