Prepare For Change
Home Ascension Political Fatigue? How to Stay Engaged with Politics Without Losing Your Soul 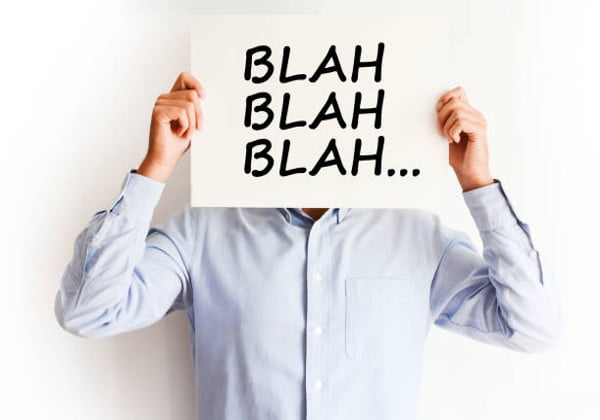 We live in highly uncertain geopolitical times. Across the western world, the political onslaught can feel relentless. From the never-ending psychodrama of Brexit here in the UK to the near daily scandals and tumult in the White House, many of us look at our politicians and feel little but despair. We see the issues on the ground, around us, in our communities, and yet the political in-fighting seems to offer no answers.

No surprise then, that for many people, spirituality and politics simply do not mix. You may feel that you want to surround yourself with positivity – and political debate is very far from being that. Or you may feel that it doesn’t matter, because “they’re all as bad as each other”, and you’d rather try to create change of your own, on the ground. Maybe you think that the political left-right divide we’re being sold is a false dichotomy, and you consciously refuse to play. All of these are rational choices, but in truth, spirituality and politics do go hand in hand. It’s important to stay engaged in the political debate, because if your underlying spiritual purpose is to create positive change, you have to engage with the change-making system.

Whether or not you are involved in politics in an active, on the ground way, here are some ways to help avoid political fatigue and to stay involved, engaged and aware.

Recognise Politics as a Sacred Tool

The political process, however it works in your country, is a sacred tool of change. It may not look or feel very sacred, but to paraphrase Neale Donald Walsch, all political acts are acts of love. A politician you disagree with intently is still acting from a place of love, even if what they love is different to what you love. All of these acts of love should be taken seriously, so try to approach the political news and debate with an attitude of calm respect.

With that in mind, when you’re listening to the news or watching a political speech or debate, engage sincerely with it. Don’t listen to it in the mood to deride what you’re hearing or give it half an ear while you’re busy doing something else. Give it your full attention, having spent some time getting up to speed with the current situation if you’re not already. Be fully present with what you’re hearing and seeing.

So much of our modern politics is spin and bluster. Don’t be distracted by who gets more media time, what the tabloids say, or the politically-motivated claims and counter-claims. Listen instead to the core truths that each politician is saying. Sometimes it takes a little work to figure out their underlying message, but it’s there, if you look for it. Listen for it and disregard the rest of the surrounding puff and posturing.

You will already have your own political views, wherever they may fall on the wide political scale, but stay open-minded to what “the other side” has to say. If you’re willing to be open-minded, you’ll often find kernels of truth in what someone has to say which do gel with your own views, even if the suggested solutions are different. Recognise when a politician you don’t like is making a genuine effort to solve a problem which you agree needs solving.

This can be tricky, especially if your politicians appear extremely wealthy, entitled or arrogant (or all three if you really luck out). But political careers are not easy and often come with a great cost to someone’s personal and family life. Try to feel gratitude for those who do work in politics and for the efforts and time they give to a very difficult career. Remember too that behind the big names there are countless thousands of people working, many paid but also many unpaid. Be grateful for the entire political system and for all those who make it (just about) work.

If we look at politics from a spiritual perspective, we can see why politicians at all levels need our prayers and loving thoughts, as well as our gratitude. We entrust these people to make life-altering decisions on our behalf. So, let’s pray for them to be granted wisdom and insight. The Center for Visionary Leadership encourages people to “adopt a leader” – choosing a single particular leader and practising regular meditation with the goal of assisting that leader to align with their highest spiritual values for the greater good.

When listening to a politician you dislike or vehemently disagree with, look for what binds you together rather than what pushes you apart. Find where your human experience coincides. Maybe you have similar ancestry, worked in similar careers, come from the same part of the country or have faced similar personal challenges. There’s always something that binds people together, however far apart they may seem. Focus on the connection you have with this person, and then use that feeling of connection to better understand where they are coming from with their views and ideas.

Alternatively, or as well, seek the common connection you have with others who are listening to this person. At times of great national drama or tragedy, there is a collective experience going on which can be valuable – there’s a reason why political differences are often put aside at a time of crisis. In less dramatic times, work out your shared connection with the audience for this speech. From there, you can tap into the collective consciousness to better appreciate the full extent of what’s being said.

Watch for Your Shadow Self

Often, the things which anger us most about others are aspects of our own shadows. When a politician pushes your buttons by displaying anger, arrogance, greed, incompetence, narcissism or selfishness, for example, be totally honest about whether this could be triggering a reaction within you against your own shadow self. This can be very hard to acknowledge but when you do, it will clear some of the resentment you may feel towards that person, and again, will help you to engage better with the actual political message.

These simple steps will help you to become engaged or to stay engaged with the political debate which matters most where you are. Even if you’re not involved with politics on a local or activist level, staying engaged in the nationwide debate will help you and others shift the political consciousness towards where it needs to be.