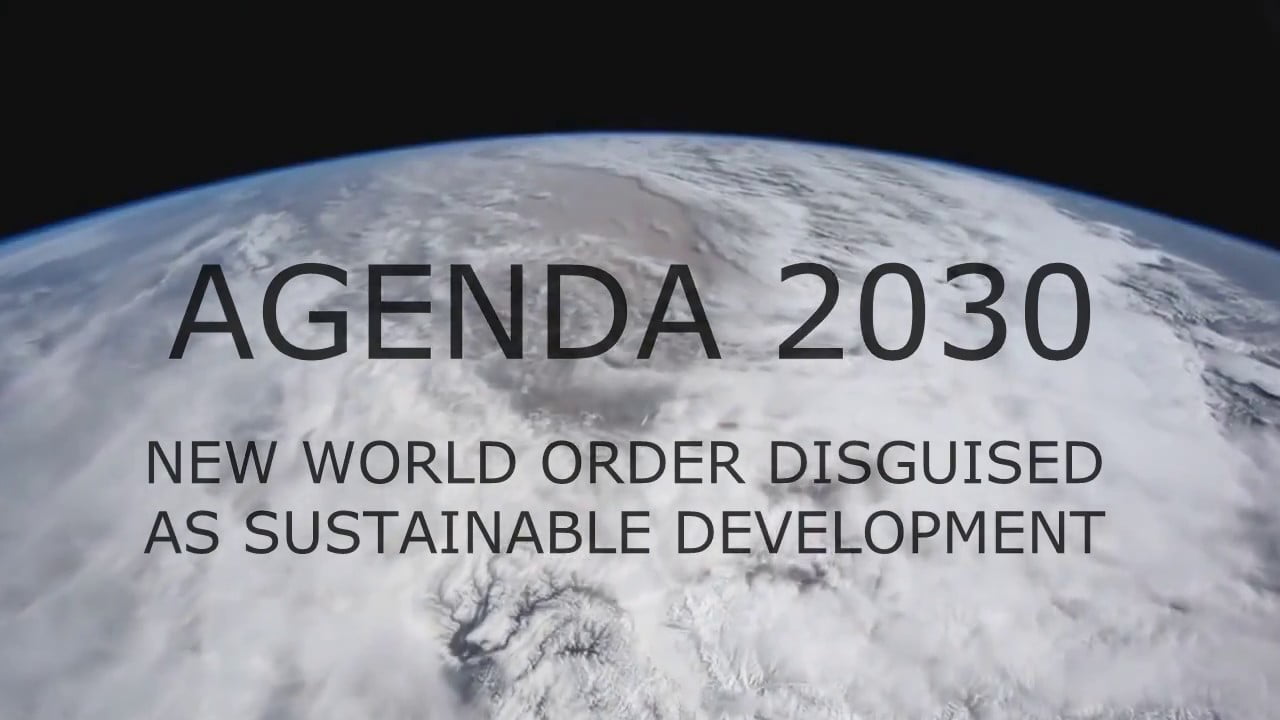 Greta Thunberg became the poster child for climate hysteria and fraud by sailing across the Atlantic in a supposedly “zero-carbon” yacht, the Malizia II, which in fact was made out of petroleum products from stem to stern, as pointed out by CFACT:

Malizia II does not have a diesel auxiliary engine, as other boats in its class do.  It drags turbines through the water and uses solar to recharge batteries.  This does not make it “Green.”

Malizia II, like the rest of the yachts in the Imoca 60 class, is constructed from high-tech carbon fiber composites to make it ultra light and fast. It is the ultimate play thing of the wealthy elite.  These boats are made of hydrocarbons, not to mention all the energy it took to make them.

Carbon fiber composites are primarily made from propane and petroleum.  This boat was pumped out of the ground.

Like the current clown-car group of Democrat presidential candidates and Hollywood liberals who fly private jets to climate conferences, Thunberg’s fossil-fuel supported stunt was not about climate and not about real sacrifice. It was about shaming the Industrial Revolution and capitalism, things which have reduced planetary poverty to historic lows and fueled technologies that have raised the global standard of living to historic highs that more people than ever before share in.

It is not about climate. It is about creating a climate of fear, a picture of imminent planetary doom that can only be forestalled by government’s control of every aspect of our lives from the energy we use, to the food we eat, to the land we use, to our modes of transportation.. Everything from cows to combustion engines are bad.

That is the mantra behind both the Green New Deal and Thunberg’s trip. And if it sounds familiar, it should, for it is the direct descendant of the mother of all sustainable development plans known as Agenda 21.

Agenda 21, as Investor’s Business Daily (IBD) noted in a June 7, 2012 editorial, was a fundamental assault on the rights our Founding Fathers fought for, the basis for the freedoms and democracy that we enjoy. It is all for surrendering those rights on the altar of “social justice” and planetary salvation:

One of those is property rights. “Land… cannot be treated as an ordinary asset, controlled by individuals and subject to the pressures and inefficiencies of the market,” Agenda 21 says.

“Private land ownership is also a principal instrument of accumulation and concentration of wealth and therefore contributes to social injustice; if unchecked, it may become a major obstacle in the planning and implementation of development schemes.”

The planet is in peril, don’t you know, and humanity is the plague infecting it. The globalists are hammering out an

agenda that will determine not only how many people there will be, but where they will live, how they will live, and what governments will permit them to do in order to save the planet.

Agenda 21 failed in its announced goal to eradicate poverty and save the earth, but it did serve as a justification for world governments to enhance their power at the expense of the freedom of their people.  Its successor,  Agenda 2030, is no less ambitious in its goal for global government control, according to the preamble of the document outlining the agenda:

The 17 Sustainable Development Goals and 169 targets which we are announcing today demonstrate the scale and ambition of this new universal Agenda. They seek to build on the Millennium Development Goals and complete what these did not achieve. They seek to realize the human rights of all and to achieve gender equality and the empowerment of all women and girls. They are integrated and indivisible and balance the three dimensions of sustainable development: the economic, social and environmental.

Agenda 2030 was the death knell for freedom and independence around the world. It is a blueprint for world government of the U.N., by the U.N. and for the U.N. Its goals and targets leave no aspect of human life and activities immune from power grabs by government. The Green New Deal will make it happen here.

“We suffer no illusions of the challenges ahead, but we understand this is something that we must commit ourselves to,” Obama said in a speech to the assembly. “In doing so, we recognize that our most basic bond — our common humanity — compels us to act. An impoverished child in a distant slum or a neighborhood not that far from here is just as equal, just as worthy, as any of our children, as any of us, as any head of government or leader in this great hall.”

Private land ownership and land use are a prime target. What property we can develop, what energy we can extract, and what houses we can build are fair game. But private property is a prime tenet of American freedom — something Democrats and globalists seek to eliminate or control. Alabama was the first state to recognize the threat of Agenda 21 and ban its implementation with the sovereign state, As Investor’s Business Daily, one of the few national publications to highlight this threat, noted:

After Wisconsin Gov. Scott Walker’s stunning triumph over the excesses and abuses of public-sector unions, the London Telegraph’s James Delingpole, an indefatigable opponent of global warming fraud, opined in a piece titled, “How Wisconsin And Alabama Helped Save The World,” that we should take note of “an equally important but perhaps less well-publicized victory won in the Alabama House and Senate over the U.N.’s malign and insidious Agenda 21.

Agenda 21 is one of those compacts, like Law of the Sea, Kyoto and New START, that are supported by an apologetic administration with a fondness for the redistribution of American power and wealth on a local and global scale.

…Alabama recently passed Senate Bill 477 unanimously in both of its houses. The legislation bars the taking of private property in Alabama without due process and says that “Alabama and all political subdivisions may not adopt or implement policy recommendations that deliberately or inadvertently infringe or restrict private property rights without due process, as may be required by policy recommendations originating in or traceable to Agenda 21.”

In a piece on Watt’s Up With That, Nancy Thorner calls the Green New Deal “the boldest tactic yet  to advance U.N. Agenda 21″:

Enter the Green New Deal, the boldest tactic yet, as proposed by AOC when the Democrat Socialists took control of the House in the 2018 midterms.  The origins and the purpose of the Green New Deal are not unlike the positive-sounding objectives of Agenda 21: to protect the environment and make a better life for all of us.

In that the forces behind Agenda 21 were becoming both impatient and scared because after 27 years Agenda 21 had not yet been realized, coupled with growing apprehensive that people around the world were starting to wise up to the real nature of Agenda 21, permitted the clock of deception to be removed to reveal the true goals of the Green New Deal, socialism and global control as a way to advance Agenda 21.

Something wicked this way comes and it is called the Green New Deal. The direct descendant of Agenda 21 and Agenda 2030, it will, if fully implemented, complete President Obama’s promised fundamental transformation of America from the land of the free to the home of the impoverished and enslaved.

Daniel John Sobieski is a former editorial writer for Investor’s Business Daily and freelance writer whose pieces have appeared in Human Events, Reason Magazine, and the Chicago Sun-Times among other publications.