Prepare For Change
Home ARCONTES What You Think Is Controlled By What You Watch, And What You... 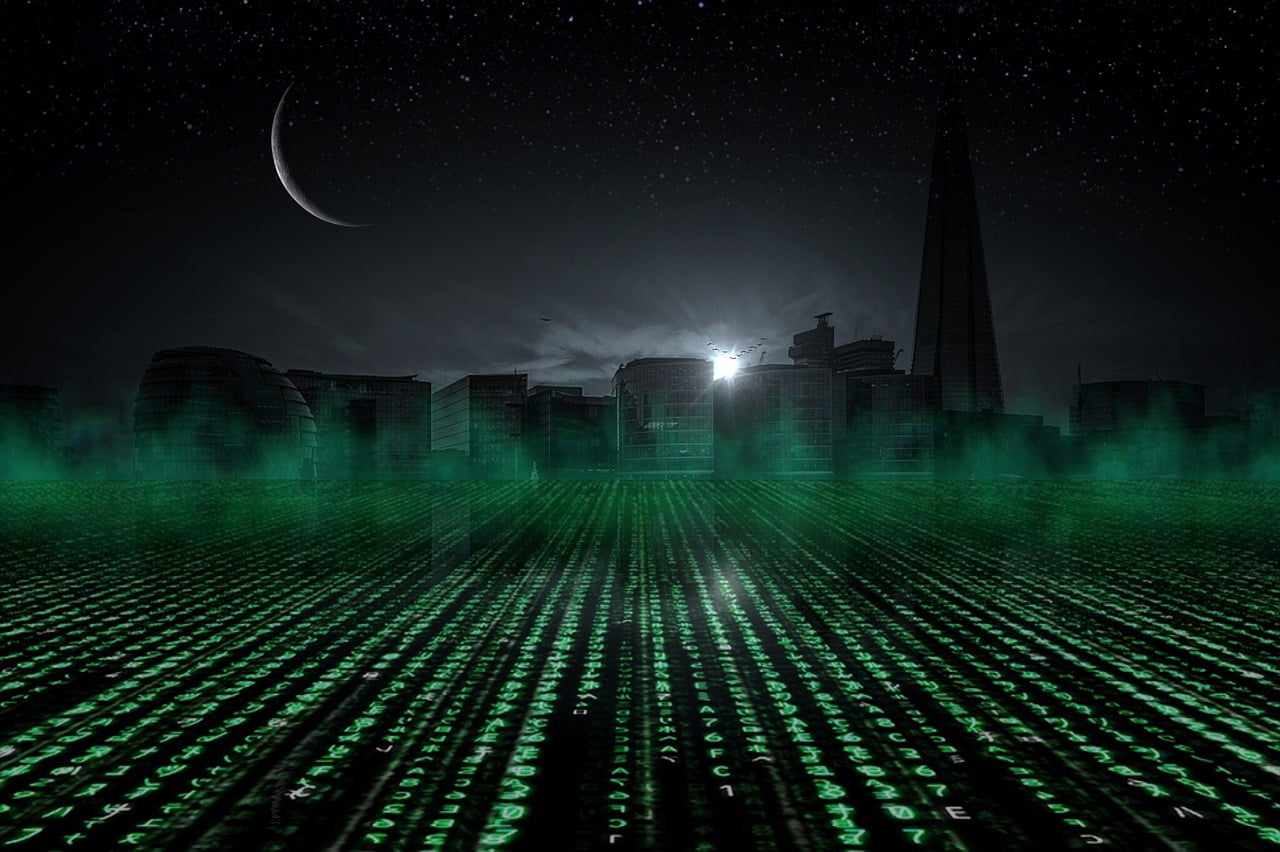 Why do you believe what you believe?  Some people have a really solid answer to that question, but much of the population never thinks much about deeper questions such as this.  In fact, for most Americans it is simply easier to let others do their thinking for them.  Today, most of us spend multiple hours each day absorbing information through a screen, and most of the content that is fed to us through our televisions, phones, tablets and computers is controlled by the elite.  And if you allow anyone to feed information into your mind for several hours every day, it is going to have a dramatic impact on how you view the world.

When I was younger, one of my favorite movies was “The Matrix”, and I think that it is a really good metaphor for what is going on in our society today.  In the film, nearly the entire human population was plugged into a system which continuously fed a computer-generated reality into their minds that wasn’t real at all.  Later on, I eventually came to realize that we are willingly doing the same thing to ourselves.  Our personal interactions with one another are extremely limited, but we willingly “plug in” to the enormous matrix of news, information and entertainment that the elite have constructed for many hours each day.

It’s official: This year marks the first time that Americans will spend more time staring down at their phones and tablets than they will watching television.

The average U.S. adult will spend three hours and 43 minutes on mobile devices this year, according to EMarketer Inc., which is eight minutes longer than the three hours and 35 minutes that will be spent in front of the TV.

If Americans from previous generations could visit our society right now, they would probably be horrified that we are all constantly staring at our screens like some sort of zombies.

And perhaps it wouldn’t be so bad if we were feeding our minds healthy things, but instead most of what we are absorbing is garbage that has been produced by the elite.

Today, nearly all of the news, information and entertainment that Americans consume is produced by a small cluster of giant corporations.  The following summary of the current state of affairs comes from Wikipedia…

In the United States, movie production has been dominated by major studios since the early 20th century; before that, there was a period in which Edison’s Trust monopolized the industry. The music and television industries recently witnessed cases of media consolidation, with Sony Music Entertainment‘s parent company merging their music division with Bertelsmann AG’s BMG to form Sony BMG and Tribune’s The WB and CBS Corp.’s UPN merging to form The CW. In the case of Sony BMG, there existed a “Big Five” (now “Big Four“) of major record companies, while The CW’s creation was an attempt to consolidate ratings and stand up to the “Big Four” of American network (terrestrial) television (this despite the fact that the CW was, in fact, partially owned by one of the Big Four in CBS). In television, the vast majority of broadcast and basic cable networks, over a hundred in all, are controlled by eight corporations: Fox Corporation, The Walt Disney Company (which includes the ABC, ESPN, FX and Disney brands), National Amusements (which includes CBS Corporation and Viacom), Comcast (which owns NBCUniversal), AT&T (which owns WarnerMedia), Discovery, Inc., E. W. Scripps Company, Cablevision (now known as Altice USA), or some combination thereof.[92]

When you have an almost totally monopoly on news, information and entertainment, it is not too difficult to manipulate a society.  At this point, most of the population is made up of extremely pliable “NPCs” that are more than happy to go along with whatever “societal norms” are set by the elite.  The term “sheeple” has been used to describe those that allow the elite to do their thinking for them, and we need to do what we can to help those individuals wake up and to get them to start thinking for themselves.

Let me give you an example of the immense power of the media.  One recent survey found that those that watch Fox News tend to think that the U.S. economy is in great shape, while those that watch MSNBC tend to be quite pessimistic about the economy…

American voters face the same set of economic facts, from low unemployment to the risks from a trade war, but the survey’s index of overall sentiment – at 108 just above the 100 line that separates positive from negative impressions of the economic outlook – masked the huge divide between those who approve of Trump, whose views measured a far rosier 136, and those who disapprove of the president, with a reading of 88.

The results, weighted by factors like age, race and sex, to be nationally representative, were similarly skewed based on media consumption. Viewers of conservative-leaning Fox News registered 139 for current sentiment about the economy; viewers of MSNBC, an outlet often critical of Trump, registered 89. Readers of the New York Times sat in the middle at 107, near those who get their news from Facebook (110) and Twitter (112).

But the truth is somewhere in between.  We haven’t officially had a recession in recent years, but the U.S. economy has definitely not been “booming” either.  In fact, we haven’t had a full year of 3 percent GDP growth since the middle of the Bush administration.  That is the longest stretch of slow growth in American history by a very wide margin, and now it appears that the next recession is rapidly approaching.

And without a doubt, tens of millions of American families are deeply struggling right now.  As I noted yesterday, 50 percent of all American workers make less than 33,000 dollars a year, and a survey that was just released found that 70 percent of Americans “have cried about money”…

Pass along the tissues, because Americans aren’t afraid of letting the tears roll when it comes to finances.

Seven in 10 Americans said they have cried about money in their lifetimes, according to a recent online survey of 1,004 Americans by Compare Cards.com. Many cited worries over their job or making ends meet.

And household debt, which peaked at $13.86 trillion in the second quarter, weighed the heaviest on Americans. Almost a third admitted to crying over this looming concern, according to the survey.

One of the reasons why my articles upset so many people is because I just don’t follow the herd.

In this day and age, it is absolutely imperative that we all learn to think for ourselves.  Because if you don’t actively take control, the elite will be more than happy to do your thinking for you.

Question everything.  Everyone that is feeding you news, information and entertainment has an agenda, and in most cases it is not a positive agenda.

We are in a battle for hearts and minds, and the elite have an overwhelming edge because of the colossal system that they have created.

But we have the truth on our side, and in the end the truth shall prevail.