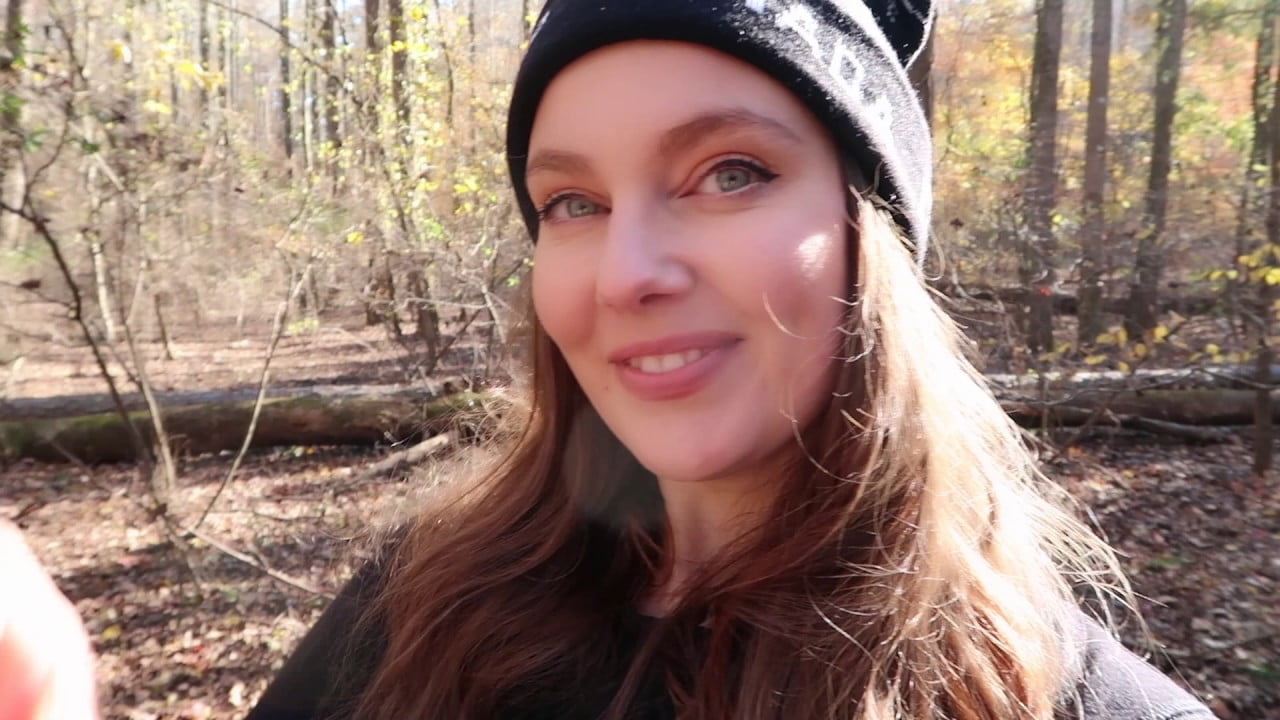 5 thoughts on “The Greys | Gigi Young”