Prepare For Change
Home ARCONTES The Line in the Sand: Iran Is Not Our Enemy, Let’s Make... 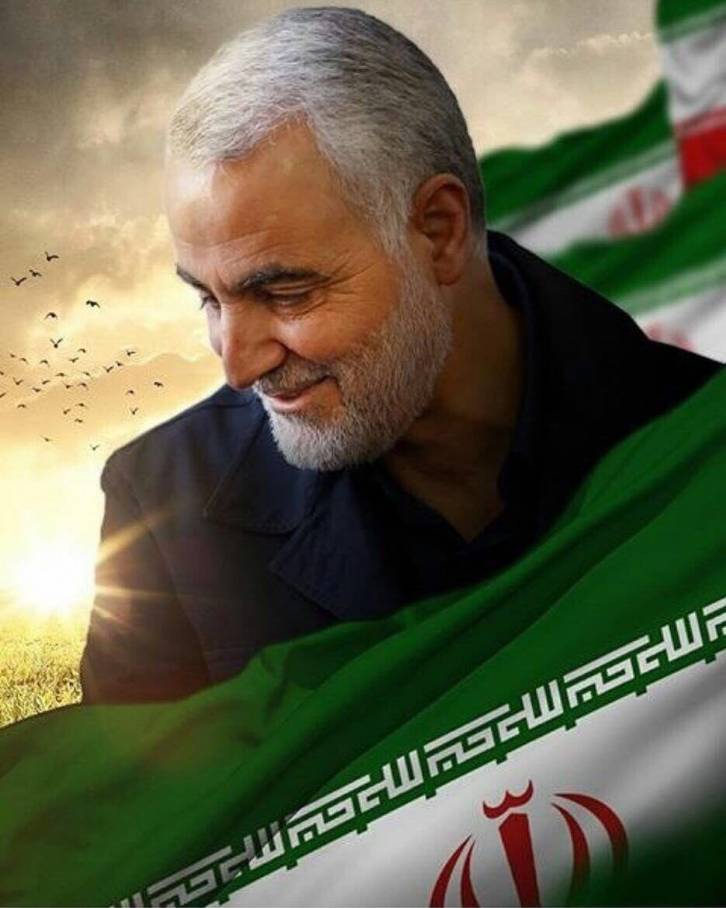 Most Americans did not know Qasem Soleimani until the Israelis found the perfect opportunity to have him assassinated. They gave the Pentagon the orders and kindly handed Donald Trump all the credit while he ate his ice cream and watched it on TV.

So far, Trump’s post-hoc rational for murdering the most important military official in Iran is that the protesters who want America out of Iraq after 17 years of occupation did some minor structural damage to the US embassy in Baghdad. The man who was elected in part specifically to keep us out of foreign wars tried to stifle the outcry by posting a low-res image of the American flag for Kanye West and Morton Klein to cyber-salute. So far, only paid minions are cheering this escalation.

Some of the Democrats are tepidly complaining about a technicality, that the decision to kill Soleimani was made without congressional authorization, but they are merely reading a script written for our fantasy democracy. Most of the Democrats voted in favor of the $738 billion dollar military budget, as well as to strip a provision that would’ve specifically banned a unilateral war with Iran. They were in on it.

Adam Schiff claims he has mixed feelings about the hit, but there will be no House hearings or impeachment proceedings over the president doing drone drive-bys in a supposedly sovereign nation against representatives of foreign countries we’re not at war with.

The war with Iran is 40 years in the making, bipartisan and the decision is not up for referendum. This goes for all the weapons of mass destruction we gave to Saddam Hussein to use against Iran in the 80s, to Obama’s nuclear agreement which was really just a way to collect intelligence on Iranian infrastructure and capabilities, to the current campaign to provoke the Ayatollah into entering the classic war the Jews in Washington and their orange golem are ready to kamikaze-pilot our country into. The only thing Iran can do to make it stop is cease to exist or fight. Israel and American Jewry (95% which support Israel) will never tolerate a competent and ideologically principled regional rival. 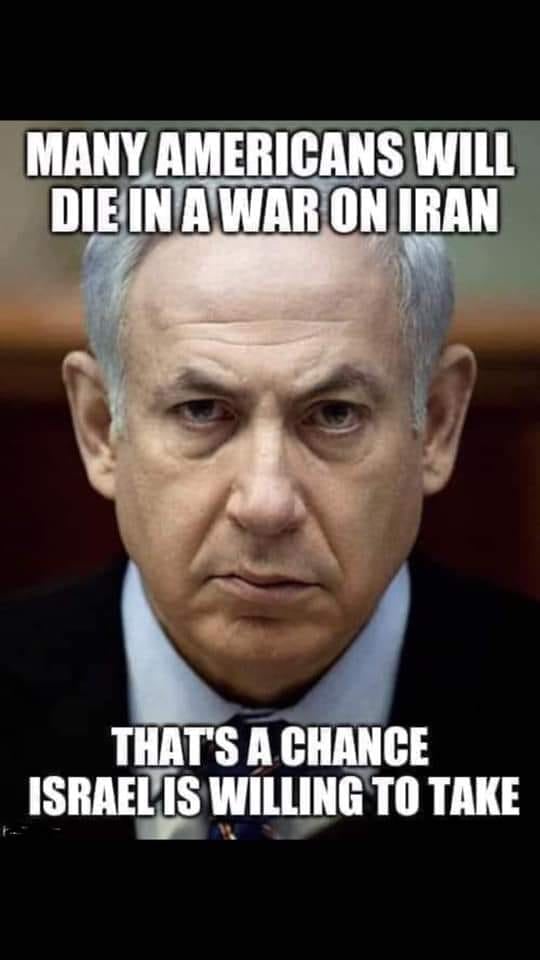 A Lion in the Winter

General Soleimani was not some random military officer. This figure is considered a legend in his home and much of the Middle East, uniting both hardliners and reformers as a patriotic symbol. Even Soleimani’s most passionate haters in Tel Aviv and Washington grant that he was a military genius, a pious warrior-monk, and a man who has always led from the front.

After 9/11, Soleimani offered intelligence and aid to the United States government, but was rejected. Soleimani’s guidance was instrumental in helping Hezbollah defeat Israel during the 33-days war in 2006, which required surgical precision due to the massive US troop buildup in the region that Israel thought would give it cover. In Iraq and Syria, Soleimani was the single most important figure in taking these two countries back from ISIS and Al-Qaeda. When ISIS, with all their American weapons, was on the brink of taking Baghdad, the General was shuttled in as a moralizing supervisor, uniting  Shi’ite militias to embrace the fight of their lives. In Syria, Soleimani led non-sectarian battle groups of Muslims and Christians to drive the barbarians Israel and America had unleashed on the East Mediterranean state out.

Soleimani’s life mission was familiar to those of us struggling against Zionist genocide against us in our own lands: to free his people of not just Israeli menacing, but international Jewry as a whole. His military career saw the castration of the Saudis, the containment of Israeli expansion, the last-minute salvation of Christian and other religious minorities,  and until today, a rising, final resistance to the consolidation of Jewish power over the whole world. 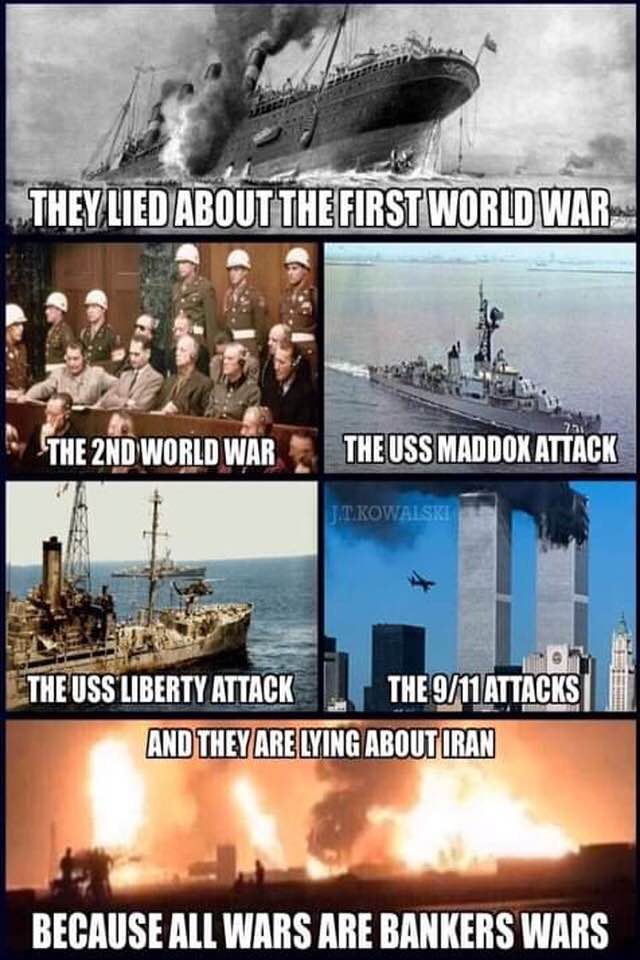 At this point, hot war appears to be inevitable. Even Zionists who have spent their careers pushing for a war with Iran, like Max Boot and Richard Haas, know that America has crossed a line in the sand. At the very least, no American soldier will ever be safe in the Middle East again.

Trump appears to be a fusion of FDR and Churchill. He’s FDR insofar that he was a wealthy plutocrat elected as a populist who promised not to involve America in another foreign war. He is Churchill in that he is eager to throw away the American empire over a testicle put in a vice by the Jew. The impeachment hearings, kept in stasis and based on ridiculous pretenses, increasingly appear to be set as a challenge for Trump to do whatever they say or die in prison.

The US shows every symptom of an empire on the brink of collapse: an irreconcilably divided and decaying citizenry, racial and cultural incoherence, a totally detached oligarchy, no overarching mission or narrative, and an over reliance on international mercenaries to fight its wars. By 2009, soldiers of fortune outnumbered US military personnel 3-1 in Iraq and Afghanistan.

Add in the war-profiteers, wide open borders, collapsing infrastructure and history-making wealth inequality, and an entire generation of healthy young white men destroyed by drugs and suicides, a despair engineered by Jews, who unlike Iranians, mock us as they do it. Let’s see tranquility on the home front survive skyrocketing food and gas prices.

A war with Iran is our line in the sand as well. All white men must boycott the military, which is run by people who despise us more than any supposed international enemy ever will. The last 3 years of having our rights and civil liberties whittled away show that it is white Americans who will always be the US plutocracy’s first and last enemy. If you are currently serving, you can get honorably discharged by declaring yourself a worshipper of Asatru and anonymously emailing your superior officers pretending to be a deeply concerned member of Antifa.  Even if open war doesn’t break out, the recent  massive troop buildups in the Middle East guarantee you will be a target. Let Zion send its anarchist neo-liberal foot soldiers in your place! 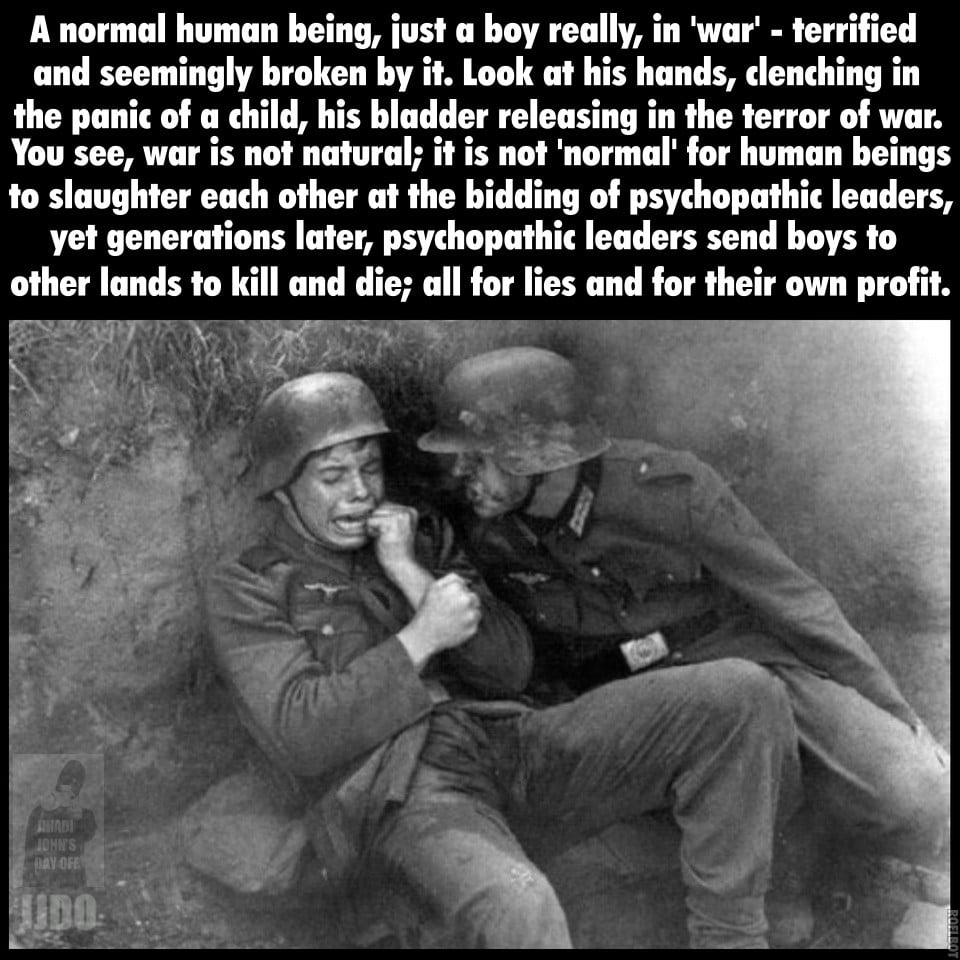 We must prepare our own populist anti-war protest movement to bring the war home. We must remain steadfast in the face of a coming era of political repression nobody has seen in generations.

The people of Iran are not our enemy. They share the same abominable foe and deserve our solidarity. They must know that the citizens of America are ignorant of who rules them, and that decisions made using our flag are not made by us.

In the name of the existence of our people and the future of our children, and even broader in the name of humanity, we must ensure that this will be Judah’s last war.

Only then can we all be free. 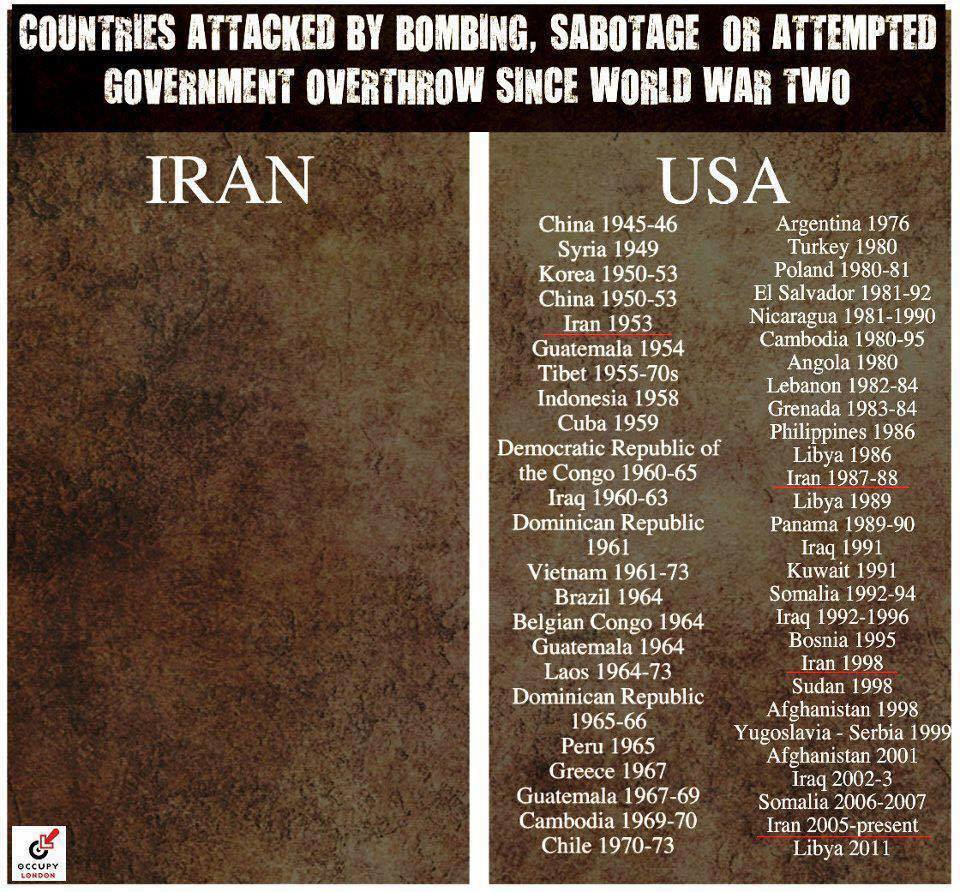