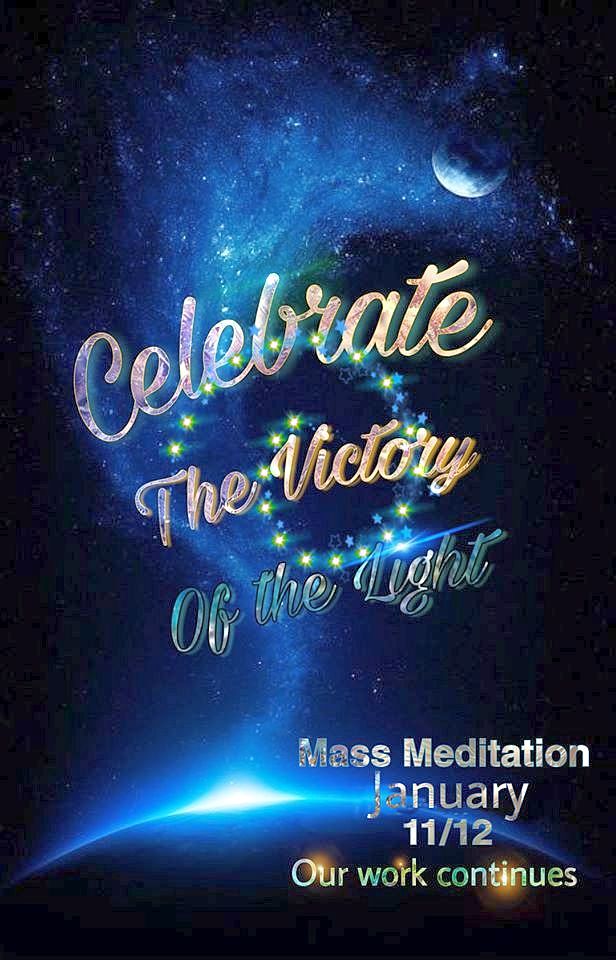 Age of Aquarius meditation was very successful and we have reached the critical mass, albeit barely. Around 150,000 people were actively participating:
https://www.youtube.com/watch?v=33Yb3_60gwE&feature=youtu.be
This was just enough to push us over the energy threshold into the next phase of the Compression Breakthrough, the bubble rising subphase of the nucleation phase (number III in the diagram): 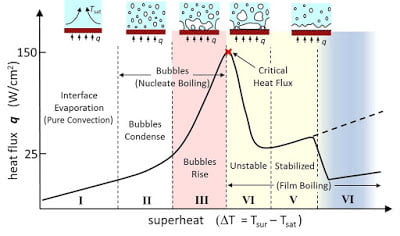 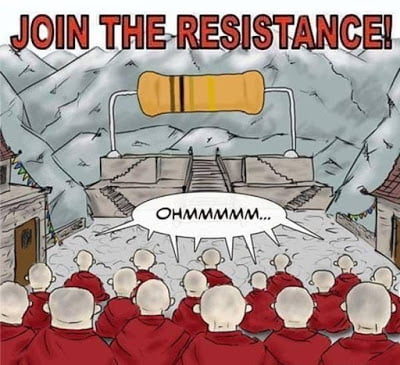 I am also in constant communication with the creators of this amazing website, which is constantly posting updated mass meditations that are needed in ever changing planetary situation:
https://www.welovemassmeditation.com/
The official Sisterhood of the Rose page is here:
https://www.sisterhoodoftherose.network/
Prepare For Change is a global organization that was created at Cobra conference in Laguna Beach in 2013 with the purpose of preparing the surface population for the coming changes. Their official website is here:
https://prepareforchange.net/
They have asked me to tell that a fake, imposter site, named “Prepare For Change Leadership” has nothing to do with the real Prepare For Change organization.
It is interesting to note that similar things that were happening to me behind the scenes were also happening to Corey Goode and David Wilcock, as you can hear in their interviews:
https://www.youtube.com/watch?v=mhV5oMkUSnc
https://www.youtube.com/watch?v=qK-8hlWou4k
Needless to say, the following weeks and months will be very exciting and definitely not boring, as we delve deeper into the energies of the coming Age of Aquarius.
The Blue Dawn, the dawn of the new era, is here.
And for the end of Age of Aquarius activation report…when the Blue comes…in the flash of the moment…all that is Done will be Undone:
http://missionignition.net/blue/bluelament.php