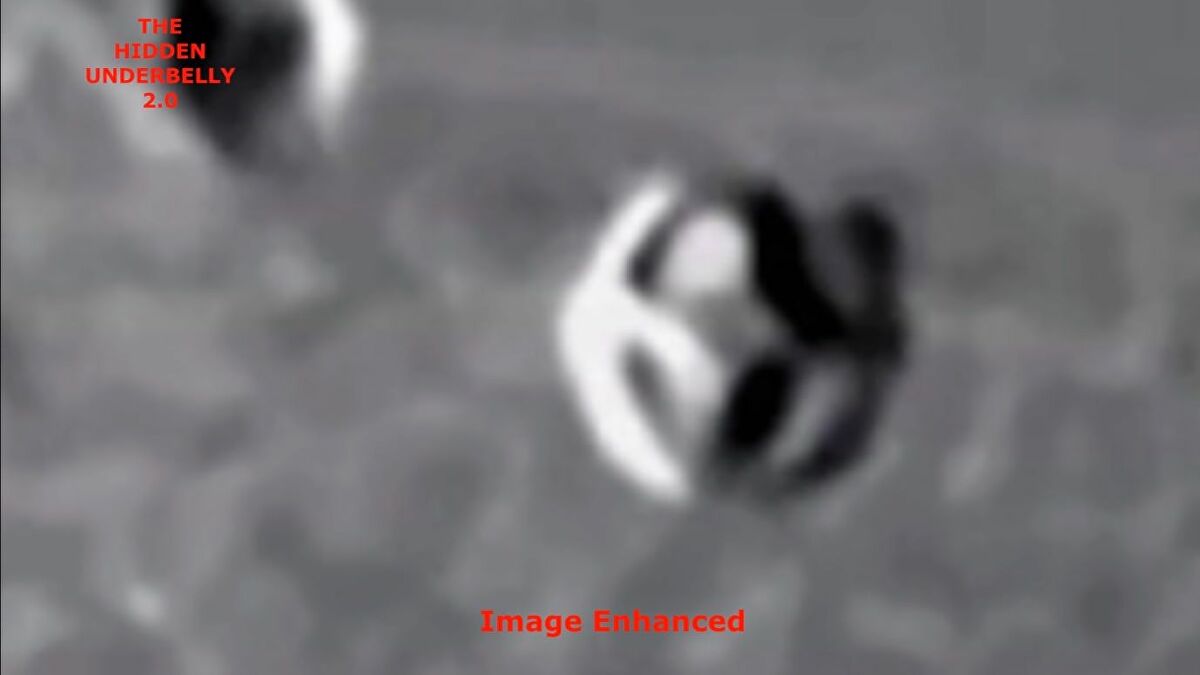 The development comes weeks after a camera at the International Space Station spotted an unknown cone-like object that was flying upward.

NASA’s STEREO observation mission has spotted what fans of conspiracy theories said is a gigantic UFO flying past the Sun. The incident itself occurred on 29 February, but the footage of it was posted just recently on the channel “Hidden Underbelly 2.0” dedicated to mysterious events and sightings. According to the host, STEREO’s camera filmed the humongous object for four seconds after which it turned off and began working only after the UFO passed.

The “humongous object” appears to be bigger than Mercury, Venus, and the Earth. “You can tell this thing doesn’t look like our space station, no way. It doesn’t look like any satellite that I have seen. To be honest, when I first saw the footage I thought: Ezekiel’s Wheel! It’s very similar – the circle with a cross in it”, the host said.

The host refers to a saying in the Book of Ezekiel, where the prophet spoke about a flying chariot, which he described as a “wheel in the middle of a wheel”.

NASA has not yet issued a response to the issue.