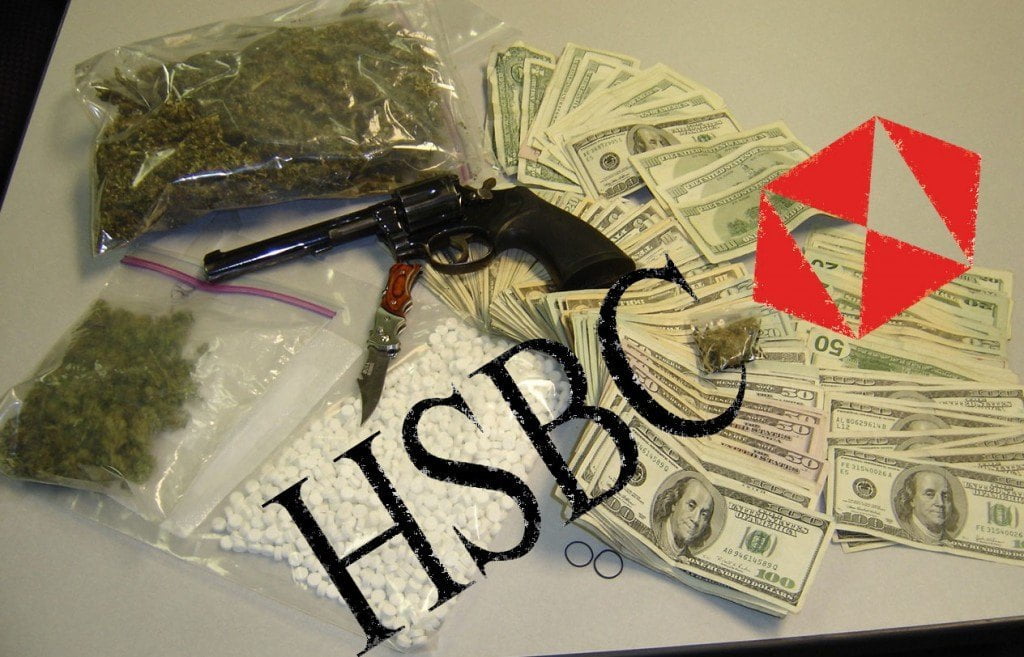 Do you ever wonder why the mainstream corporate media always tries to sell the public half truths, if any truth at all? Why the governments seem to only prosecute and jail members of the public and never the CEOs of companies or heads of organizations responsible for the largest and most wicked crimes?

It has long been an open secret that the banksters are the ones running the world. Governments either turn a blind eye, or are often complicit in financial criminal activity. Instead of attempting to weed out corruption, the governments often facilitate it.

The media, who is supposed to act as the watchdog to keep corruption in check, is owned and controlled by a handful of special interest groups who profit immensely due to the fact that the general public is often unaware that they are even the victims of the institutions and corporations we are indoctrinated to blindly trust.

In this interview, Spiro is joined by HSBC Whistleblower Nicholas Wilson, as Wilson exposes the ongoing crimes being committed by financial institutions to game the system and keep the world’s economy afloat.

Wilson also exposes how multiple governments and the media are not only complicit, but helping to facilitate, perhaps the world’s largest fraud in history.