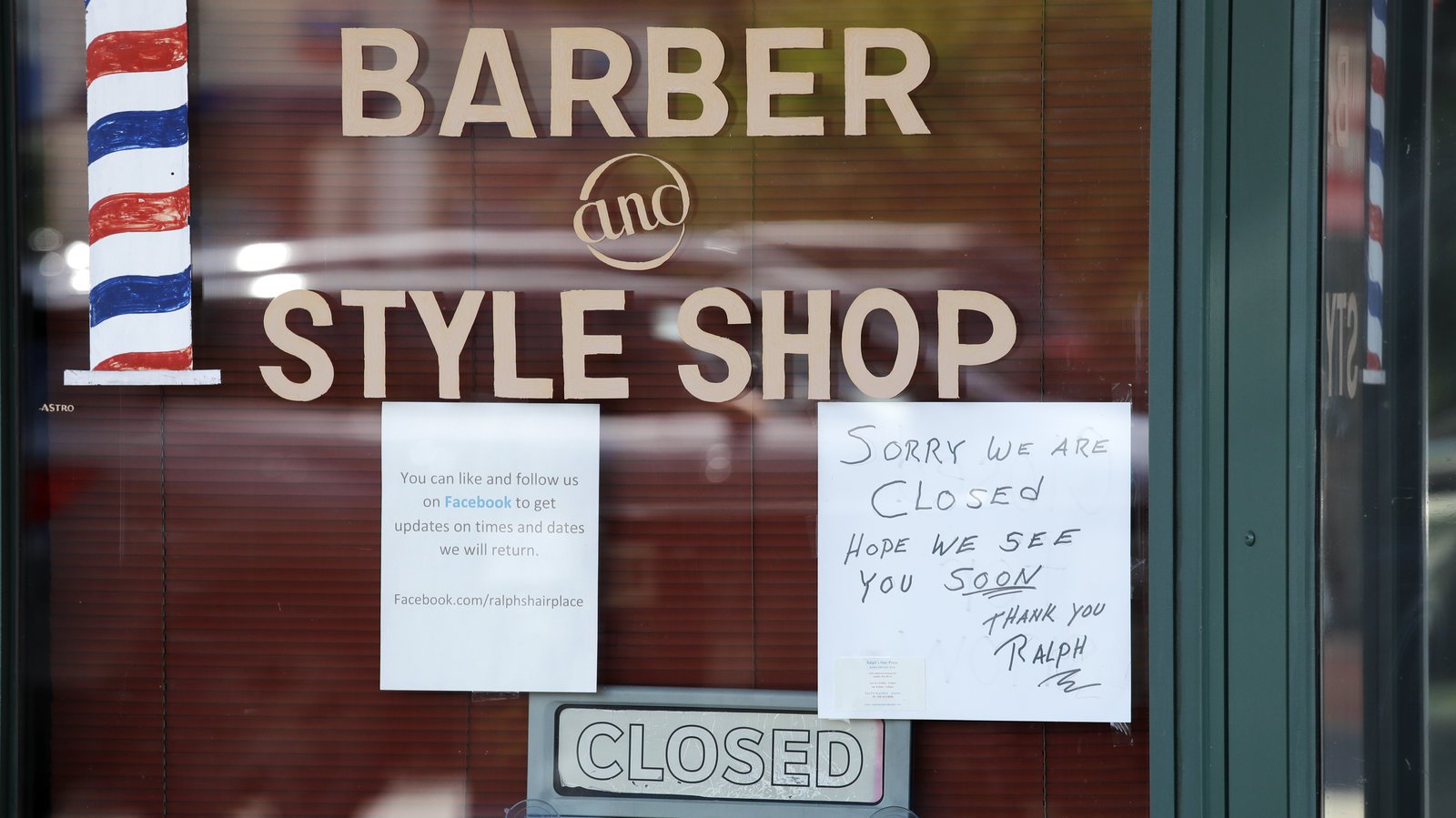 More than 1 in 4 U.S. workers have lost their jobs since the coronavirus crisis shut down much of the economy in March.

Just last week, another 2.1 million people filed for unemployment benefits, the Labor Department said Thursday. That’s down 323,000 from the previous week but brings the total for the past 10 weeks to 40.8 million, which represents 26% of the civilian labor force in April.

Employment dropped steeply in most areas of the country in recent weeks, the Federal Reserve said Wednesday. A Fed survey found that “employment continued to fall sharply in retail and in leisure and hospitality sectors.”For Many, $600 Jobless Benefit Makes It Hard To Return To Work

“Contacts cited challenges in bringing employees back to work, including workers’ health concerns, limited access to childcare, and generous unemployment insurance benefits,” the Fed said in its Beige Book survey.

Signs of an ailing job market are everywhere:

But some workers around the country are also beginning to return to their jobs as many states move to reopen their economies. Disney World and other Florida theme parks have announced plans to reopen in the next few weeks. In California, stores ordered closed since March 19 have been cleared to reopen under guidelines that recommend employee screenings, face coverings and social distancing.

And Amazon announced Thursday that it’s offering full-time jobs to 125,000 of the 175,000 temporary employees it hired during the pandemic. 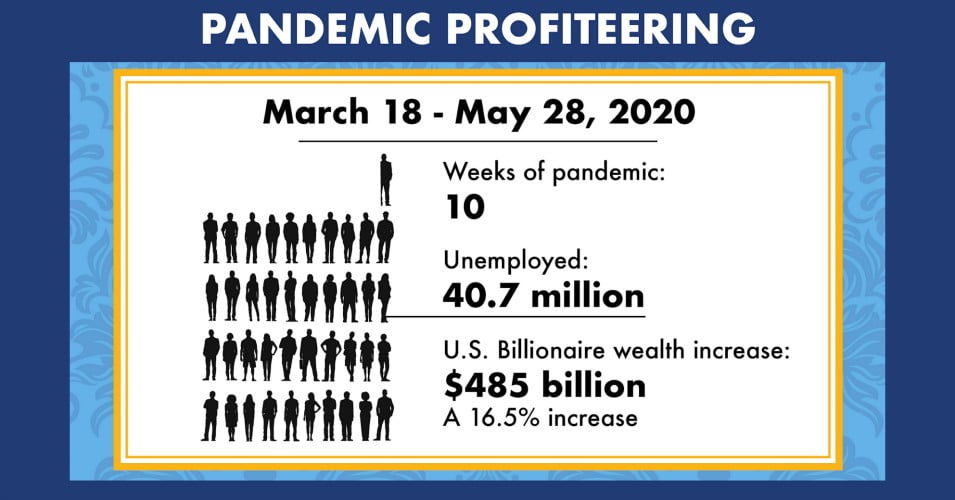