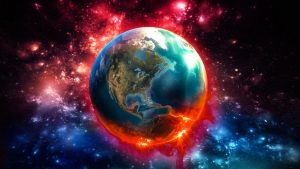 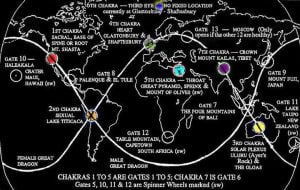 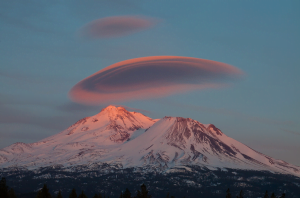 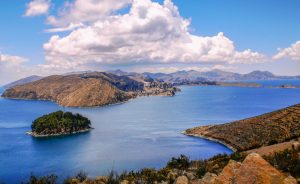 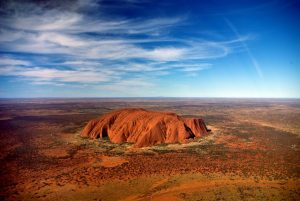 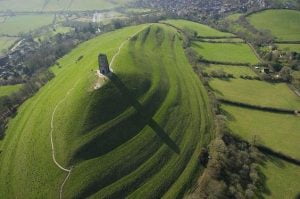 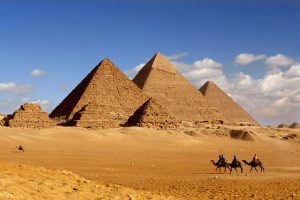 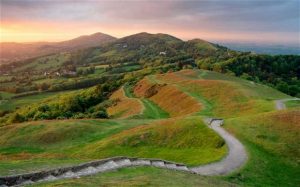 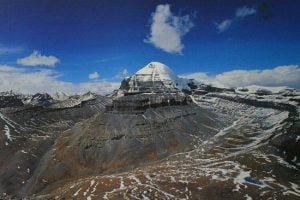 3 thoughts on “The Chakras Of The Earth, 7 Amazing Places Filled With Powerful Energy”