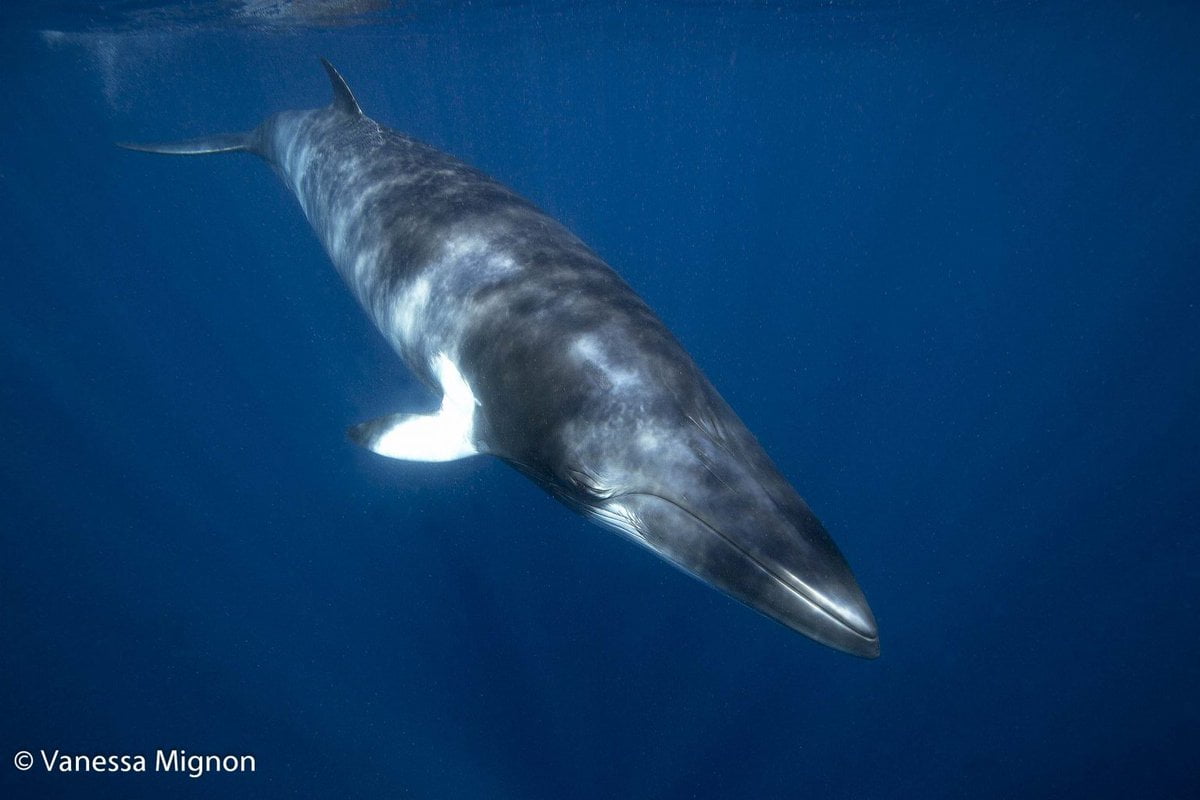 Whale hunting in Iceland is a very common occupation. Despite the 1986 international moratorium against whale hunting, Iceland has followed its tradition of killing minke and fin whales.

2020 marks the second consecutive year when there will be no whale hunting in the country. Naturally, environmentalists around the globe are very happy with this news.

Two whale hunting companies in Iceland, IP-Utgerd and Hvalur are the only dealers in this trade. They have consciously ignored the international ban and kept hunting to export the meat mainly to Japan.

But as Japan clamped down on imported whale meat and focussed on their own industry, these companies have been feeling the heat. Iceland too has increased the number of no-fishing zones, adding to their woes.

Back in 2018, Japan withdrew from the International Whaling Commission and kept subsidizing their own industry. Whales US reported the Japanese government subsidizes nearly $10million every year to keep the whale meat industry alive in the country.

Even in Japan, the demand is seeing an all-time low. In 1965, over 200,000 tons of whale meat was consumed, which dropped to 2000 tons in 2019. So, Japan has stopped large-scale whale hunting but continues catching whales in their coastal waters.

IP-Utgerd cited mainly financial trouble as the cause for its decision to not go whaling this season while Hvalur cited the stiff competition from subsidized Japanese firms.

Both companies also acknowledge how it would be extremely unsafe for the hunters to work in close quarters during this ongoing pandemic. Maintaining social distancing guidelines would be very difficult while whale hunting and its subsequent packing and exporting.

We are overjoyed to say that after years of dedicated WDC campaigning, Icelandic minke whale hunts are ending. This is why we do what we do! 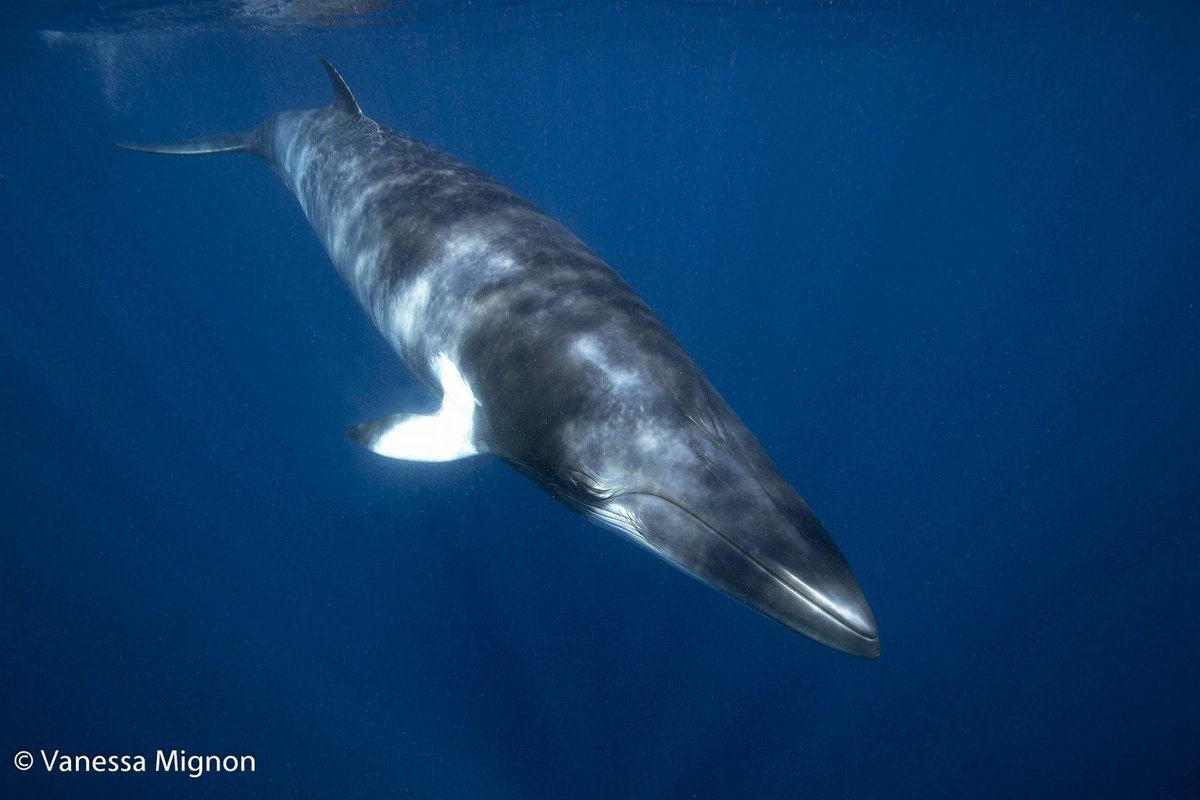