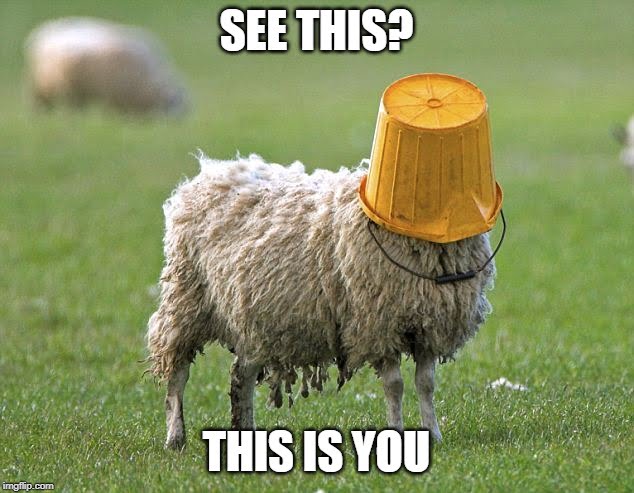 TheTruthIsFullOfLies, when you find the truth, you will also find a lot of lies. I am going to do this until you either wake up or I die a martyr. If you don’t wake up then I would rather be killed as this world will not be worth living in…

“The truth is extreme, to make it moderate is to lie.” – Aaron Hawkins

Many great ideas have been lost because the people who had them could not stand being laughed at.” – Anonymous

“Man is the only creature that refuses to be what he is.”- Albert Camus ”

America was founded by slave owners who wanted to be free. So they killed a lot of white English people in order to continue owning their black African people, so they could wipe out the rest of the red Indian people and move West and steal the rest of the land from the brown Mexican people giving them a place to take off and drop their nuclear weapons on the yellow Japanese people.” – George Carlin

“Humankind has not woven the web of life. We are but one thread within it. Whatever we do to the web, we do to ourselves. All things are bound together. All things connect.” – Chief Seattle

Universal Law Trumps all others.

1. No man or woman, in or out of government shall initiate force, threat of force or fraud against my life and property and, any and all contracts I’m a party to, not giving full disclosure to me, whether signed by me or not are void at my discretion.

2. I may use force in self-defense against anyone that violates Law 1.

3. There shall be no exceptions to Laws 1 and 2

TURN OFF YOUR TELEVISION!