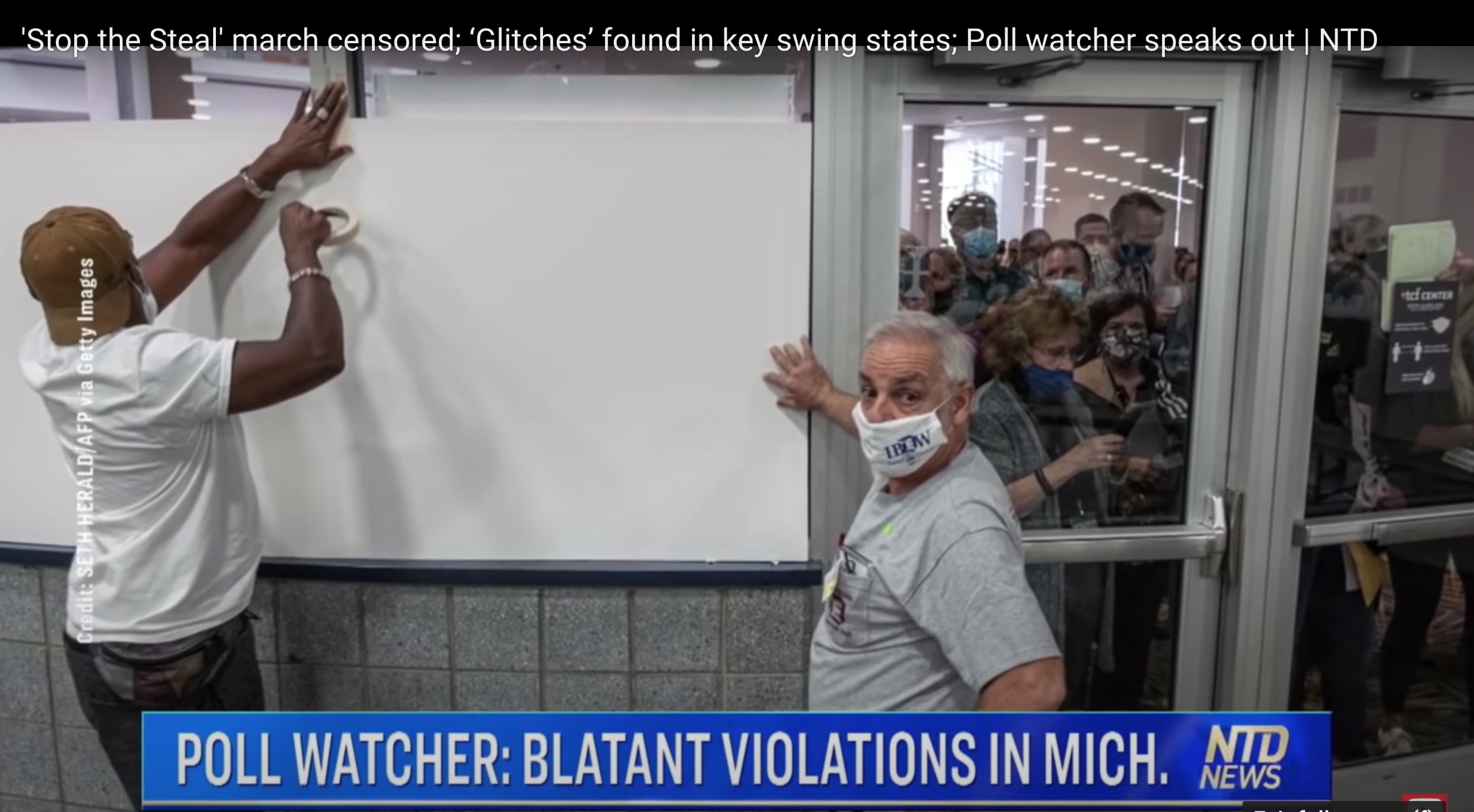 01:07 Big Tech Censors Stop the Steal March This weekend, Trump supporters are calling for election integrity with a march through Washington DC.

This video proves that Donald Trump won the 2020 United States Presidential election using voting transactional data. It’s 100% provable and verified. If you add in other forms of fraud including, but not limited to, mail-in ballot fraud, dead voters, non citizens voting, thrown out ballots, and other software fraud, Donald Trump won in an absolute landslide. Anything short of a complete audit of the entire United States election process is a fraud on the American people. A complete audit of the entire election process will not only highlight that Donald Trump won the Presidential election, but that other seats in the congress and senate were stolen as well. The American people deserve a fair and honest election.

See original article with links and data at https://sarahwestall.com/trump-won-fraud-proven-analysis-of-voting-data-shows-exactly-what-happened/