Prepare For Change
Home ARCONTES After This New Wave Of Lockdowns, Most People Will Accept Any “Solution”... 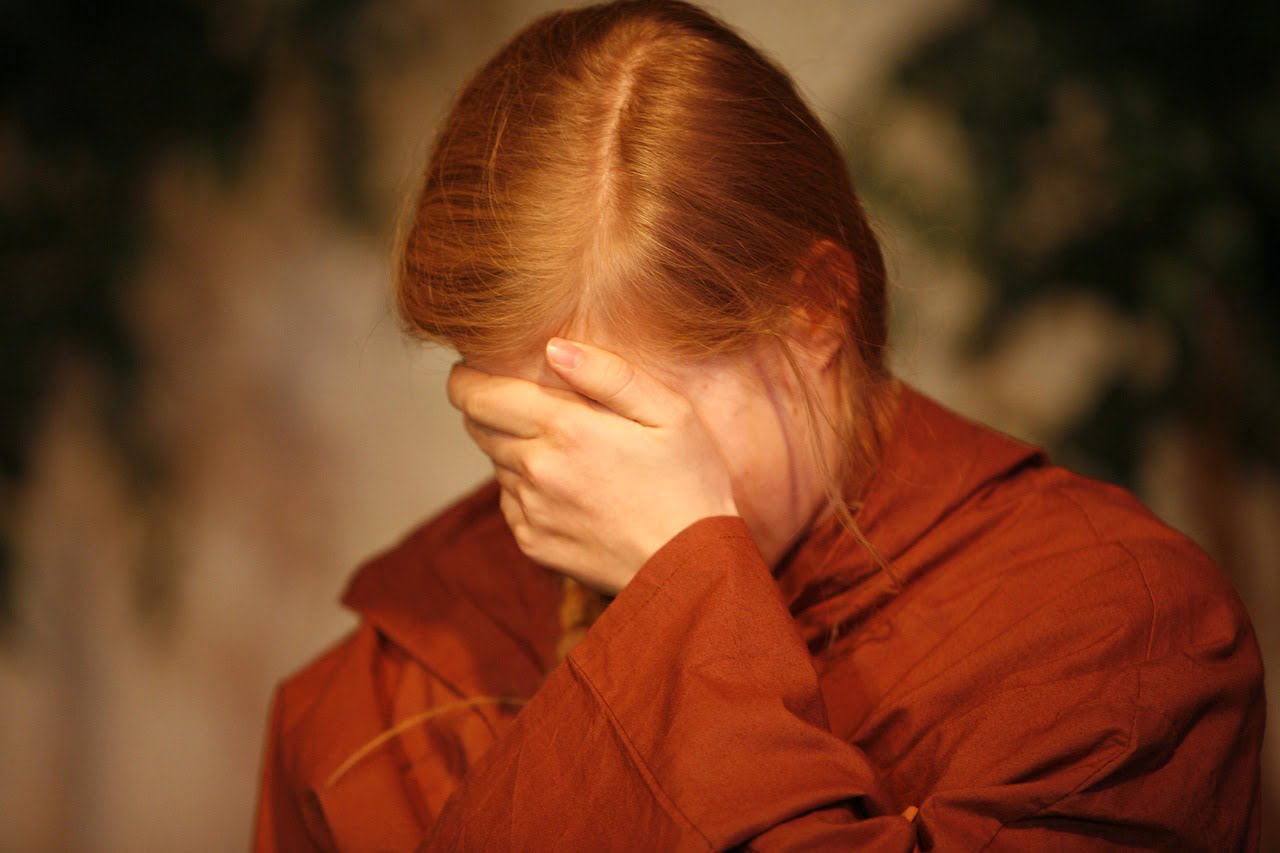 When people become desperate enough, those in power can get most of them to do just about anything.  The first wave of lockdowns knocked us into the worst economic downturn since the Great Depression of the 1930s, it sent suicide rates soaring all over the globe, and it plunged millions upon millions of ordinary citizens into a deep state of despair.  Now another wave of lockdowns is being instituted all over the planet, and this is going to perfectly set the stage for the “solutions” that the elite plan to offer all of us in 2021.

It has been said that if you want people to be willing to accept a solution, first you have to make them realize that they have a problem.

And once this “dark winter” finally ends, almost everybody will be absolutely desperate to return to their “normal” lives.

With each passing day, more extremely harsh restrictions are being imposed.  For example, a brand new “stay at home order” was just issued in Los Angeles County…

All public and private gatherings with anyone outside a single household are now banned in Los Angeles County, as most of the country grapples with an unprecedented surge of Covid-19.

It would be nice if the lockdown actually does get lifted before the end of the year, but for at least the next three weeks all 10 million people living in L.A. County will be forced “to stay home as much as possible”…

All 10 million residents are asked to stay home as much as possible and wear face masks when outside — even when exercising at the beach and parks, said the Los Angeles County Department of Public Health, which issued the order last week.

On top of that, California Governor Gavin Newsom is warning that he may soon impose “much more dramatic, arguably drastic” restrictions for the entire state…

California Gov Gavin Newsom just warned that more drastic steps could be taken to contain the virus after the state reported another 15k+ new cases yesterday. The Golden State could be facing “much more dramatic, arguably drastic” measures to contain the spread of the virus. The state also broke its record for hospitalized patients yesterday: The state reported 7,415 coronavirus hospitalizations, with more than 1,700 of those patients in ICUs. The number of hospitalizations broke the state’s previous record of 7,170 in July.

Unfortunately, we are witnessing similar craziness all over the nation.  In New Mexico, the new restrictions that were just instituted created so much panic that people were soon waiting for hours just to get into a supermarket to shop for food…

After seeing what the first round of lockdowns did to our nation, why would these politicians want to do it again?

More than 70 million Americans have filed unemployment claims so far in 2020, more than 40 million could be facing eviction in 2021, and there has been a dramatic spike in suicides during this pandemic.

When a 90-year-old woman named Nancy Russell found out that another lockdown was happening in her area, she decided to opt for assisted suicide…

According to CTV News, a 90-year-old woman living in Toronto took her own life via medically assisted suicide, the choice made in large part due to the second surge of coronavirus cases and a looming period of increased restrictions.

As I keep reminding my readers, there is always hope if you look at the bigger picture and suicide is never the answer to anything.

Unfortunately, most people are not getting a message of hope from the mainstream media, and Russell decided that the months ahead were going to be too bleak in her nursing home for her to be able to handle…

Residents eat meals in their rooms, have activities and social gatherings cancelled, family visits curtailed or eliminated. Sometimes they are in isolation in their small rooms for days. These measures, aimed at saving lives, can sometimes be detrimental enough to the overall health of residents that they find themselves looking into other options.

Just as we are hitting a low point with this pandemic, authorities all over the globe are announcing that vaccines will soon be available.

In fact, it is being reported that as many as ten different vaccines could be available by the middle of 2021…

Ten COVID-19 vaccines could be available by the middle of next year if they win regulatory approval, but their inventors need patent protection, the head of the global pharmaceutical industry group said on Friday.

As soon as the public can get them, it is inevitable that millions upon millions of people will rush out to get their shots so that they can return to their “normal” lives.

But what they aren’t telling you is that these new vaccines are entirely different from vaccines that you may have gotten previously.

When Moderna was just finishing its Phase I trial, The Independent wrote about the vaccine and described it this way: “It uses a sequence of genetic RNA material produced in a lab that, when injected into your body, must invade your cells and hijack your cells’ protein-making machinery called ribosomes to produce the viral components that subsequently train your immune system to fight the virus.”

“In this case, Moderna’s mRNA-1273 is programmed to make your cells produce the coronavirus’ infamous coronavirus spike protein that gives the virus its crown-like appearance (corona is crown in Latin) for which it is named,” wrote The Independent.

Under normal circumstances, very few people would sign up to have their cells “hijacked”, but at this point millions upon millions of people will be so desperate for a “solution” that they will take a vaccine no matter what the long-term consequences might be.

And if you don’t take one of the vaccines, you may soon find that you aren’t able to fly internationally…

The International Air Transport Association (IATA) announced this week it is in the final phase of development for what it hopes will be universally accepted documentation that in turn could boost confidence among wary travelers.

The digital health pass would include a passenger’s testing and vaccine information and would manage and verify information among governments, airlines, laboratories and travelers.

If these new “digital vaccine passports” are implemented for international travel, it is probably just a matter of time before they are required for domestic travel as well.

Of course there are lots of people out there that are trying to sound the alarm about all of this, but UN communications director Melissa Fleming says that her organization has already recruited an army of “110,000 information volunteers” to combat the spread of “misinformation”…

Fleming told the World Economic Forum that #PledgetoPause and Verified have “recruited 110,000 information volunteers” thus far. She said “we equip these information volunteers with the kind of knowledge about how misinformation spreads and ask them to serve as kind of ‘digital first-responders’.” Fleming has stated elsewhere that the UN has “reached out to Member States, UN media partners, celebrity supporters” and “businesses” “to help us disseminate to the millions we will need to reach” with the campaign.

They want to control what you think as they lead you into a dystopian future that will ultimately turn into a complete and utter nightmare.

The truth is that none of us will be going back to our “normal lives” ever again.

But the elite will continue to hold that carrot out there in order to get you to do what they want, and millions upon millions of people will fall for it.