Prepare For Change
Home Awakening THE STORMING OF THE US CAPITOL: DEBUNKING BS 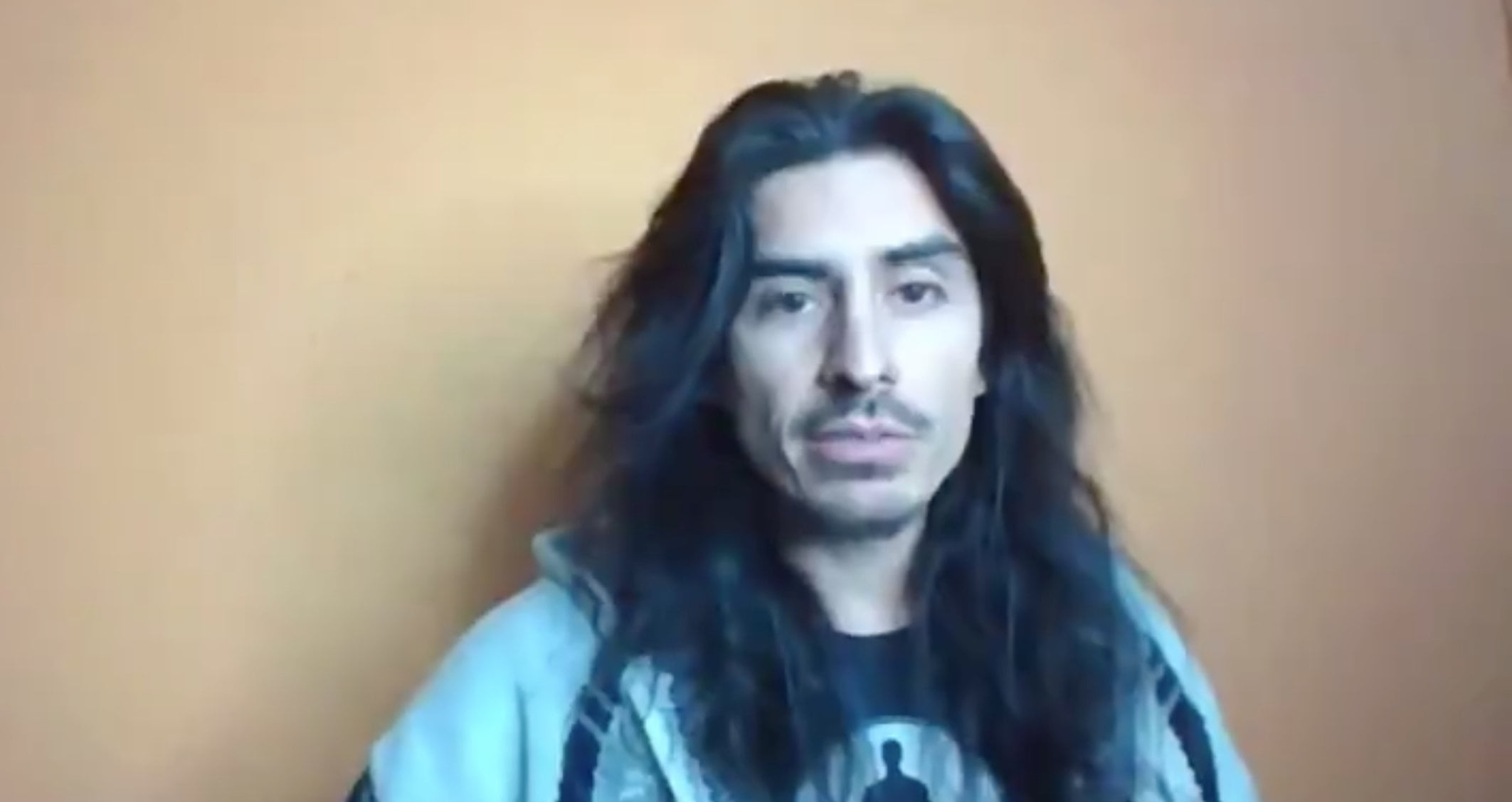 The Storming of the US Capitol: Debunking BS

Derrick Broze shares his thoughts on the storming of the US Capitol building and the BS that is already spreading across the internet. Derrick helps us to learn better discernment before jumping to conclusions. If we want to stay neutral and calm without provoking more violence then we need to do our research. Derrick admonishes us to stay calm and be patient instead of rushing to share information that will only create more chaos and destruction.