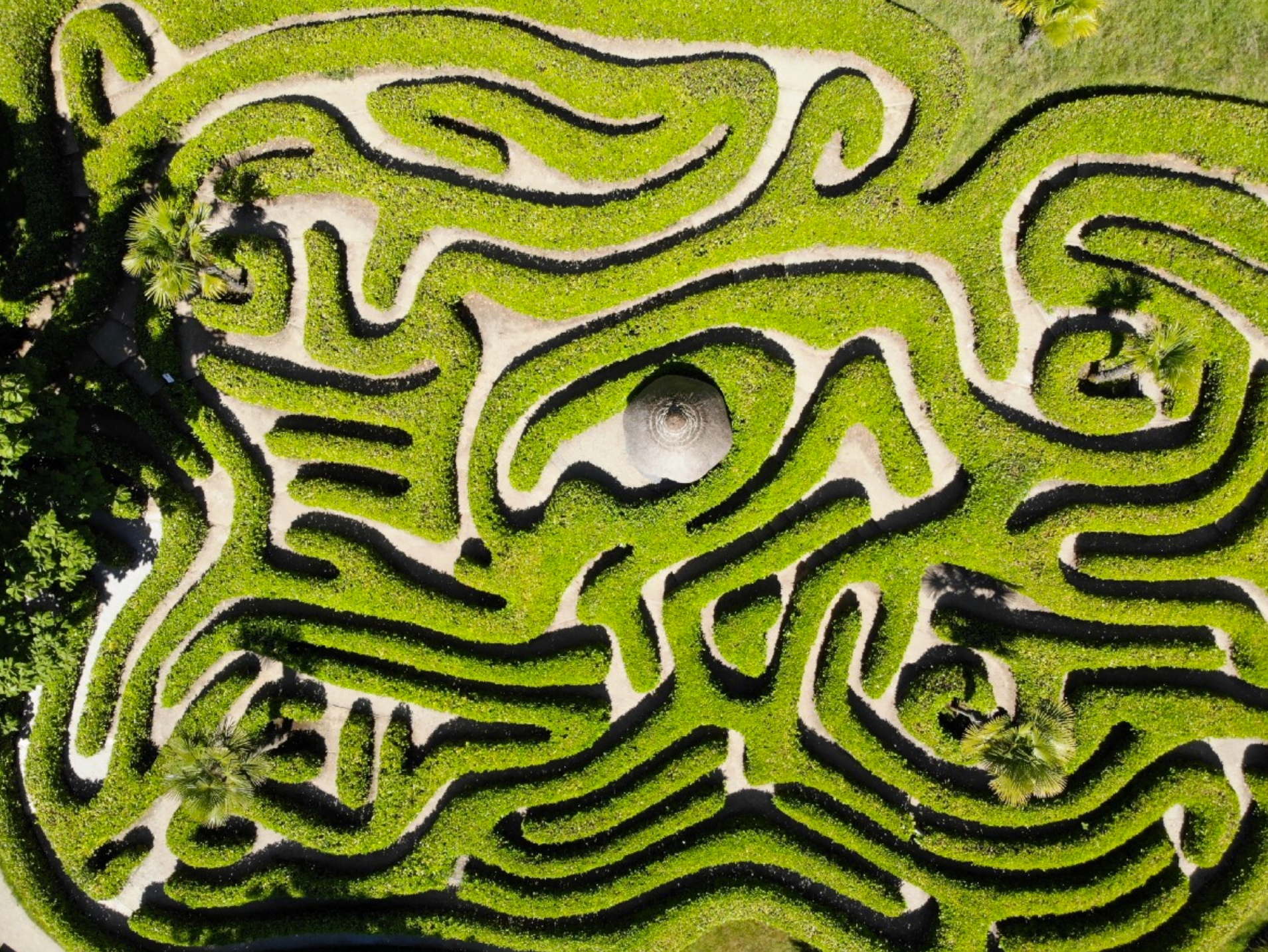 Every single source of information online has a mixture of truth and deception.  It’s up to the truther to put as many pieces of truth together as possible to have the best possible knowledge of what is really going on.

Many so-called ‘truthers’ simply regurgitate other alternative online sources of intel without formulating their own conclusions.  These so-called ‘truthers’ have very little independent thought of their own, but instead mostly default on claims from the alternative media.  This isn’t to single such people out, but to provide greater awareness to not be this way anymore.  I myself have been a so-called ‘truther’ in the past.  The only shame exists in not evolving beyond this.

Real truthers (this is the term I will use at least for now) look at many different sources of information, even including mainstream sources.  For example, this mainstream news article further confirms that Covid may actually be radiation sickness.  The article doesn’t say this of course, but the symptoms described are some of the same symptoms for radiation sickness:

Then compare the above article with this one:

Tinnitus and cell phones: the role of electromagnetic radiofrequency radiation

So, at least regarding radiation and Covid, Benjamin Fulford may be correct.  It’s entirely possible that 5G is causing these kinds of symptoms.  A truther only has at best, probability to work with.  Most of the time definite conclusions cannot be made because there is intel that cannot be found anywhere on the internet.  With most online sources of information, I can only go on their word.  For example, I don’t have a laboratory to confirm or deny what’s being said regarding Covid.  Or, as with other matters in the news, I wasn’t there myself, so I can’t truly know what happened.  That’s why many times a real truther can only deal with possibility.  Probability is preferred, and certainty is akin to ‘striking gold.’

Maybe the vaccines were originally intended to work along with 5G to genocide the surface population, but the light forces hijacked the vaccines to be protective against 5G.  Reasons for this speculation: The light forces are not stopping the vaccine and there was a study showing that people who had permanent post-covid symptoms had their symptoms disappear after getting the Covid vaccine.

Action should not be taken if it’s just speculation though.  There needs to be a high probability in order to make a decision.  Someone who knows someone else who died from the vaccine would understandably become very upset with the above speculation.  I’m not denying that side-effects from the vaccine will cause a small percentage of deaths, with the elderly being the most vulnerable.  Maybe a portion of the vaccines have been hijacked by the light forces, and/or the vaccines have been replaced with placebos and the real reason there is a decrease in Covid cases and deaths in particular regions is because 5G is being systematically disabled by the light forces.  This is why probability is preferred, because speculation can become endless.

The closer someone gets to certainty, the greater the ability to make real decisions.  There is no real choice when the choice is based on false information.