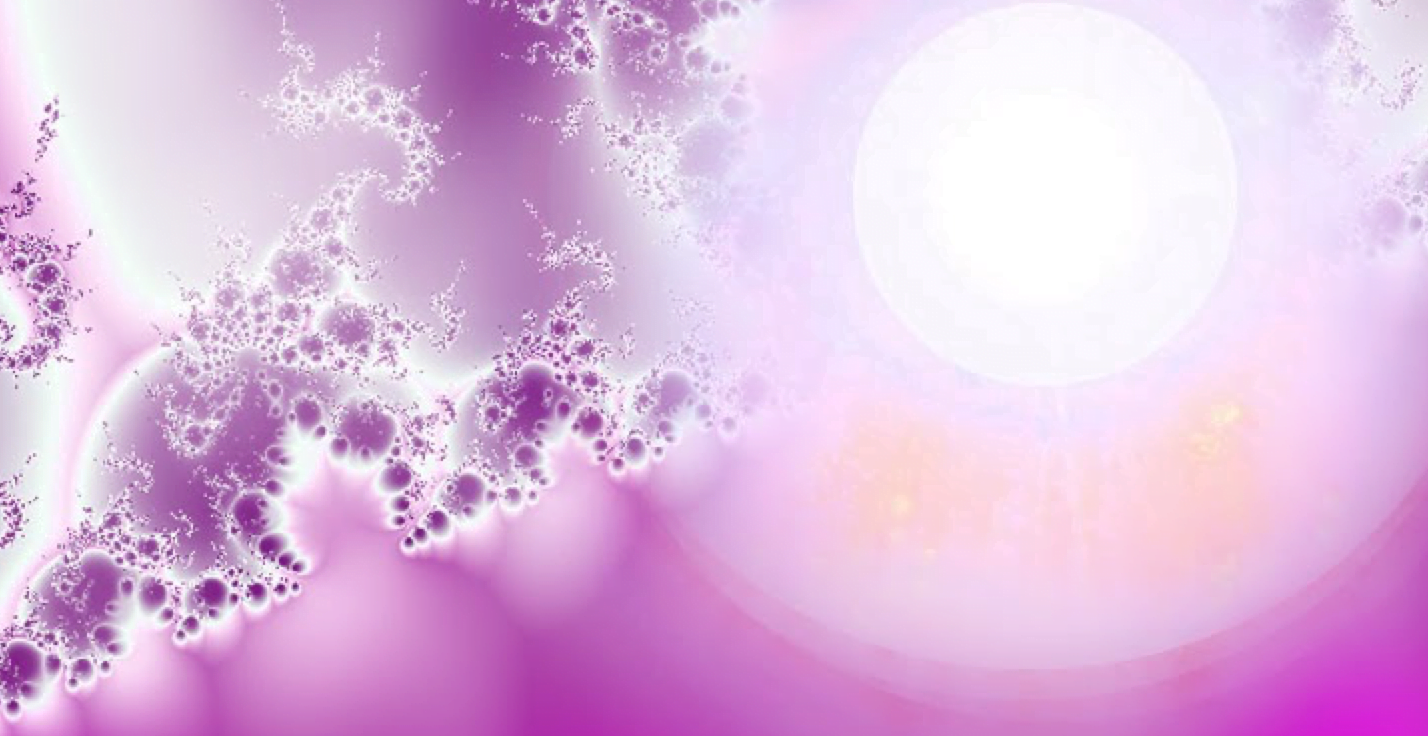 Christianity has God as an abstract concept, which is why the Christian God can be used for abuse. The Sun, Galactic Central Sun, and Cosmic Central Sun are not concepts though, as all 3 exist in the physical. All 3 of course also have metaphysical aspects, but the jesuits, for example, cannot pretend to be the Sun in our solar system. The Jesuits can, however, pretend to be the Christian God.

The Earth needs to reunite with the creative forces, which means reuniting with the light. All other celestial bodies in the universe are united with the light. The Earth partially lost the connection to the light, which is why so many abuses have taken place. Without being connected to the light, untold suffering results, as creation goes ‘haywire.’

The term “New age religion” exists because newagers maintain that only love is real. This is not true. There are vibratory states that defy categorization but are also positive. Not only one vibration is real. If only one vibration was real, creation would lose its uniqueness. The creative force that is the light can express an unlimited number of unique vibratory states. The physical world is very unique because of all the different possible expressions. The complexity of physicality allows for very unique experiences of countless vibratory states. What humans don’t understand is that the light also expresses itself in ways that go outside human understanding. There are bizarre expressions that are unrelatable to most humans. This doesn’t necessarily mean these expressions are destructive though. Creation is extremely vast.