Prepare For Change
Home Awakening The Anomaly Harbored Within 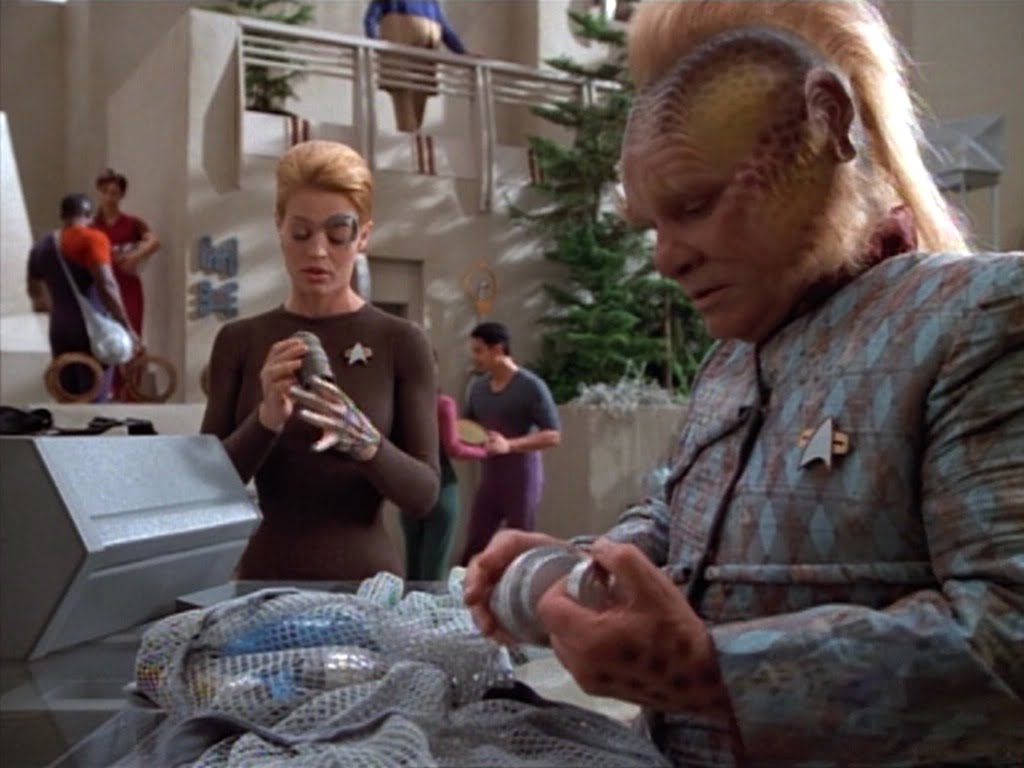 Perhaps there are also people who are good-natured and unsuspecting, and out of nowhere, they are possessed to commit atrocities. This reminds me of an episode from Star Trek Voyager, called “Random Thoughts.” The episode is described here:

(Sidenote: There is also the emotion of fear to consider. Fear is often used to intimidate populations to go along with totalitarian measures. Often times the fear will be of something that is not that much of a threat but is greatly overblown. This fear perhaps then spreads like a virus, growing exponentially within populations. Or, another country is deemed as a threat, and people collectively believe this to be true, enabling unnecessary wars. The real unseen threat causing the real problems can then infiltrate and destroy the country that’s being manipulated to fight the false enemy.)

Of course, no one can be the ‘thought police.’ People are free to think about, feel about, and fantasize about anything they wish. Yet, should there be some sort of responsibility for those who harbor darkness within? The argument could be made that “Even if I had the dark thoughts and fantasies, I didn’t act them out. This person did! It was their fault for being so weak to not have any self-control!” This is definitely a can of worms!

At the very least, self-work involving healing inner wounds would greatly help the planetary situation, because when someone heals their inner wounds, inner darkness is no longer harbored and entertained, allowing for less physical manifestation of abusive deeds. If people didn’t have so many dark thoughts, desires, and inner hostility, there would be less manifestation of conflict and abuse. This is perhaps what planetary cleansing really entails. Perhaps the removal of implants mentioned by Cobra will be the final removal of the anomaly – the anomaly harbored within.