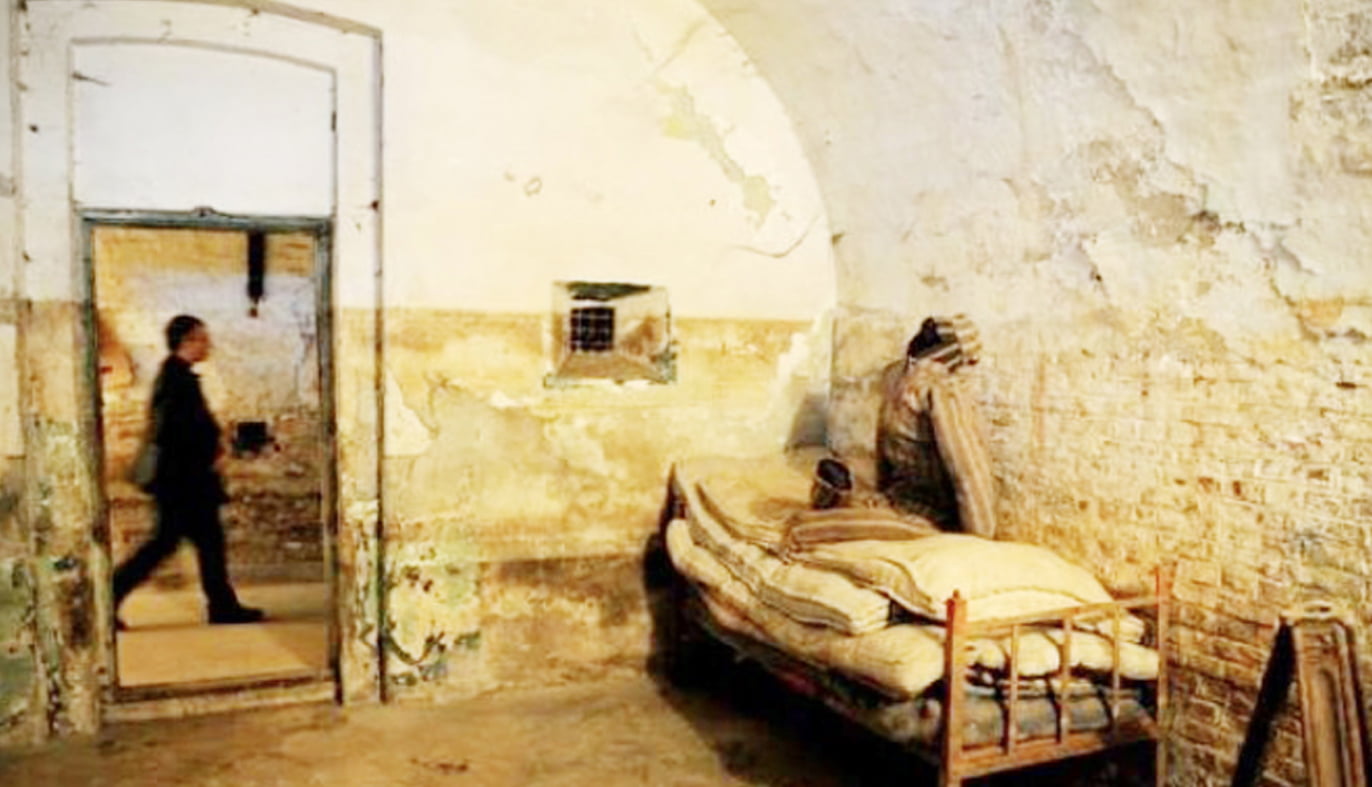 Romania on Friday paid homage to hundreds of thousands of Romanians who were sent to communist gulags and labor camps. Thousands lost their lives there from hunger, disease and abuse.

May 14, 1948 was “the biggest wave of political arrests in the history of Romania,” a statement from the institute in charge of the memory of the victims of communism said.

It was the beginning of a dark chapter as the communists sought to consolidate their power and crush all dissent.

Communists rounded up intellectuals, farmers, politicians, landowners, priests, artists and students _ anyone who had fallen afoul of the communist regime or could pose a threat to the new order.

“Most prisoners were there for the flimsiest of reasons …. for years on end regardless of their age,” Alexandra Toader told Radio Free Europe last year.  „It was a pretext to get rid of the so-called ‘enemies of the people.’”

May 14 “was the beginning of a period in which free expression and the search for the truth were paid with the highest price. Years of persecution, suffering, imprisonment and even death followed for the “crime” of defending values, ideals and belief in democratic values.” the governmental Institute for the Investigation of Communist Crimes said.

In 2017, May 14 was chosen as “the National Day of Honor for the Martyrs of Communist Prisons.”

There are no universally accepted figures, but a 2006 presidential commission established to study the communist dictatorship said more than 600,000 Romanians were sentenced for political crimes between 1945 and 1989. Thousands died from beatings, illness, exhaustion, cold, or lack of food or medicine.

The institute said Friday. “Every year, on May 14, we express our gratitude to those who have suffered and perished in communist prisons because they had the courage to oppose the repressive regime.”

“They lost their physical freedom, but never their freedom of thought.”

“Years of persecution, suffering, imprisonment and even death followed for the “crime” of defending values, ideals and belief in democratic values.”

The Romanian gulag destroyed the interwar political class and purged anti-regime intellectuals… it was a profound blow to the Romanian society, with profound effects, which are fully felt even today.”

“They are our role models, and even if they never asked for anything in return, we owe them. We owe it to ourselves to remember them, but also to integrate into our lives the lessons they have left us.”

More on Romania’s past:
Message written by Romanian political prisoners found hidden in walls of Constanta casino reveals family secret. ‘I always thought it was a legend. Now I know he was telling the truth’